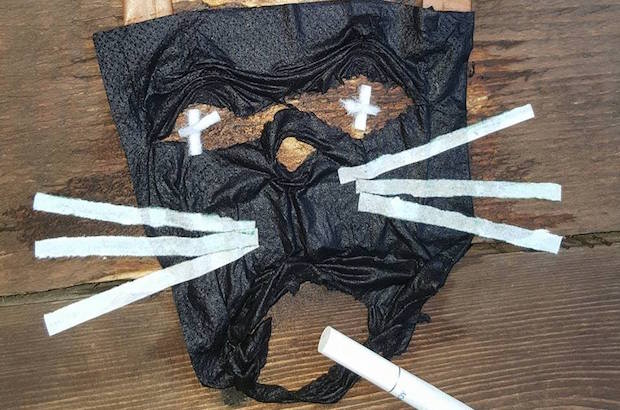 Chemsex, newly fronted by Maya Harrison, announce their turbulent style of noise rock with the release of ‘For Breakfast / Skyline’, their debut tracks on Bandcamp. Combining unnerving post-punk guitars and uncontrollable feedback with incredible lyric work and monotone vocal delivery, aided in the future by their new frontwoman, the band create eight minutes of immersive yet alienating music that retains impact after each play.

‘For Breakfast’ overshadows a ruminative repeating guitar progression with huge echoes that eventually feeds back into the track’s aggressive ending, introducing the faster and more restless ‘Skyline’, using unrelenting bass and a repeating dissonant guitar riff that disorientates and leaves you hopeless as the vocals become shouts at the song’s climax.

If you’re interested in checking out the self proclaimed ‘rotten apple core’ that is Chemsex, then you can catch them armed with their new vocalist opening our SAVAGE Sounds show on the 24th October at The Old Blue Last. You can also listen to ‘For Breakfast / Skyline’ on their Bandcamp above.