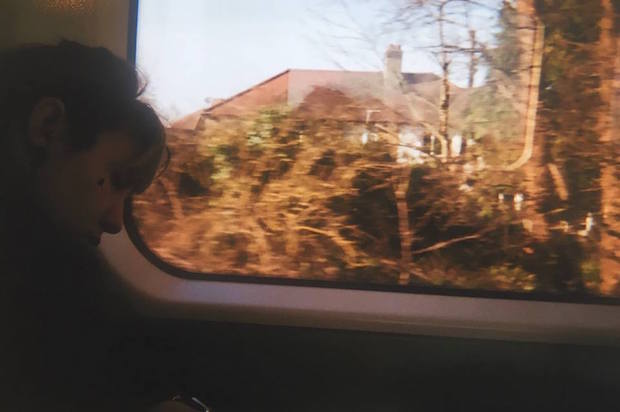 Their first track in almost 2 years, ‘Couch Surfin’’ is a glimpse into Lazy Pilgrims’ matured style of grunge, fuzzy guitars, and delicate vocal melodies. Recorded spontaneously on a Singstar mic with just guitar and bass, ‘Couch Surfin” was written about crashing at friends’ houses around London and the pains of constantly moving. Check out the track on Soundcloud below:

After recently growing into a four-piece, the band have released their demo in anticipation of new material recorded and produced previously, but being reworked for the newly larger and heavier lineup. You can catch Lazy Pilgrims live on January 26th at The Good Ship alongside SAVAGE favourites For Breakfast (previously Chemsex), or at their headline show at Notting Hill Arts Club on the 28th.