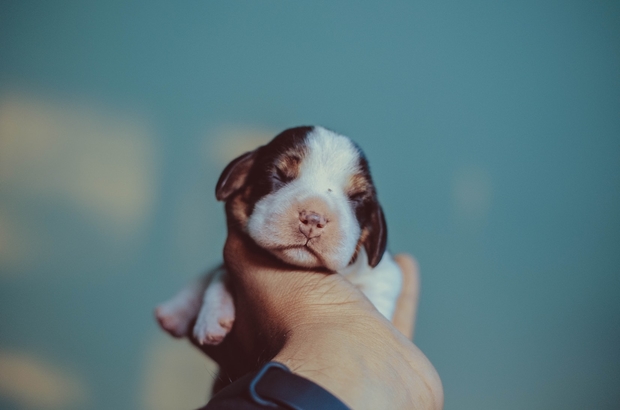 A poem by ADLEE HESHMAT.

When the balls roll, he does not chase.

Kibble fills his bowl for days

unspoilt. He sleeps between moons and I can’t tell

what fever dreams he awakes from

while I am away

(that is my home)

slips between his paws like the sand from dunes

he used to frolic and roam

to the beat of his own drum.

to little Lubomyr Melnyk banging away at Flight of the Bumblebee

and aside that grand piano, a dachshund like him.

With flashing eyes, and floating ears,

Despite this, mine’s eyes were already closed with dread,

as I fed what dew

I was prescribed too,

as we both drunk the milk of paradise.