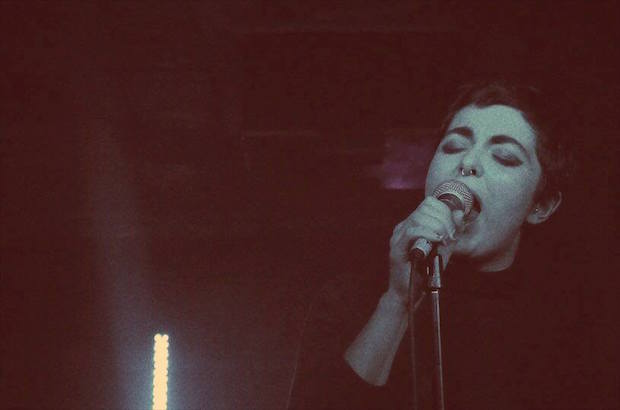 An interview with FOR BREAKFAST in the wake of their debut release.

SAVAGE caught up with For Breakfast after their show at Birthdays supporting Ghost Kings of the Five Regions. Having recently released a duo of tracks, ‘Big Snake / Chance’, the atmospheric noise sextet spoke to us about their post-rock sound, as well as their live shows and latest release. Listen to the tracks and read an interview below for some enlightening gems of (slightly eccentric) wisdom from the band – ‘post-rock for breakfast, lunch and tea, baby’.

For anyone who hasn’t heard you before, what bands do you draw influences from?

SAM: Slint, Mogwai and maybe Fugazi are probably the only ones where all of us are totally on the same page, so they all factor in, but otherwise we all have our personal influences that show I think. For me maybe Radiohead, Mogwai and Tortoise most specifically affect my playing. ‘Big Snake’ is basically a doom metal riff though.
JOE: I think I accidentally ripped off a bit of ‘Chance’ from ‘High and Dry’ by Radiohead before I’d heard the song.
ELLIOTT: I have never heard of Slint and I’m barely acquainted with Mogwai, I think I heard them by accident in a film. I also don’t think Radiohead have done anything significant since Definitely Maybe. But Tortoise, Swans and any other band named after an aquatic related animal. Also, Curse these Metal Hands is quite an important band for us.

You guys have a large lineup in the band with some interesting instrumentation. What made you guys decide on this?

SAM: Just me and Joe was never gonna go anywhere as a duo.
Joe: Mainly cos the others are far better musicians than either of us.
ELLIOTT: I love Joe and followed him to a rehearsal with my horn and worked my way in like a tick. 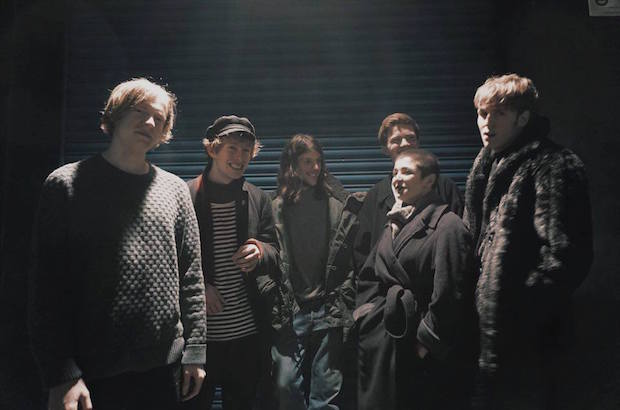 What was the writing/recording process behind the two tracks you’ve just released?

SAM: We just bring little bits to the rehearsal space and jam around them, usually. Some of the songs come more fully formed but generally they just take their own shape and we let them. These two are of the former type; ‘Big Snake’ was written when Joe just asked me to “play something snakey in ‘B’”, and everyone else just kinda came in around me. A few rehearsals and gigs later and everyone’s parts solidify and a song emerges.
MAYA: We sacrifice a goat, and record according to my reading of its splayed innards.

Why choose these two tracks as the first taste of For Breakfast?

MAYA: They’re our most palatable. Bring on Magic 105.4.
JOE: We’re keeping the best ones in the bank.

How new are they? Tracks you’ve been sitting on for a while or fairly fresh examples of your music?

MAYA: They’re old and stale, and we all hate them.
JOE: Good to be rid of them to be honest, like a big dump.

You guys have had some cool shows recently, including headlining Birthdays. How’re you finding the live aspects of the music?

SAM: We’ve been playing as a live band in various formations for about a year and a half now and we’ve only just got to the point where we’ve released any recordings, so we’ve always been primarily a live entity. It is still quite scary, but the thrill of making these massive soundscapes for a room with varying quantities of people in it is great enough to keep me from climbing out through a vent.
MAYA: It is terrifying, but the prospect of vomiting on someone in the front row gets me up in the morning.
ELLIOTT: It’s a bit frustrating not being able to wear a mask and play the flugelhorn.

Find the band on Facebook and make it down to their show at the Windmill on June 1st for Multi-Storey Promotions.