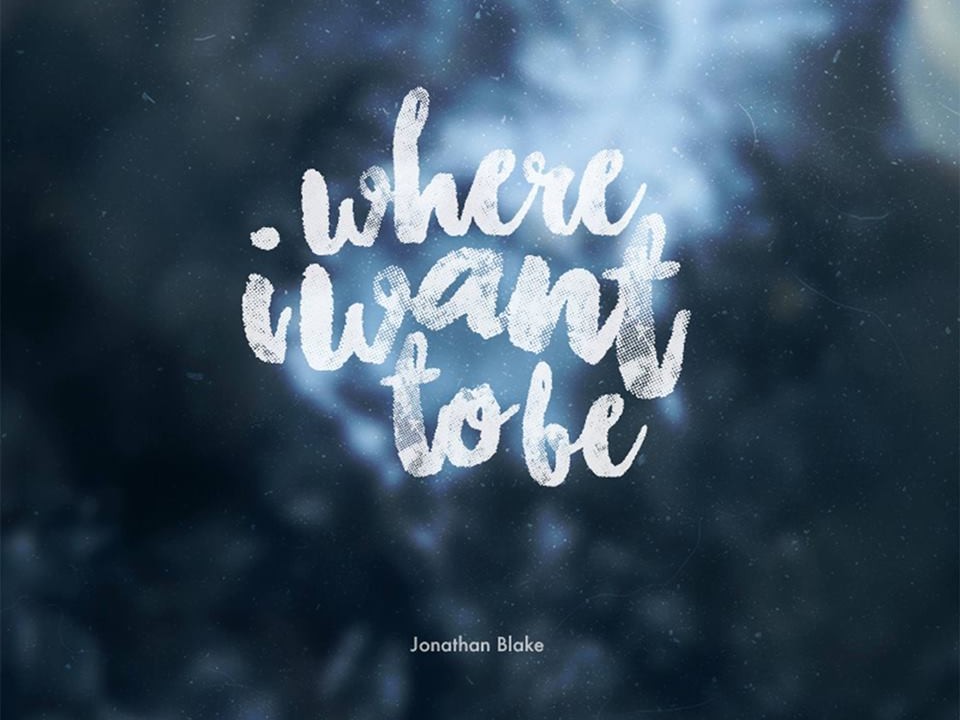 JONATHAN BLAKE’s debut album ‘Where I Want To Be (Unplugged)’ is a collection of pop-folk tracks he wrote, recorded, and produced himself. Jonathan tells SAVAGE the majority of the songs concern moody subjects yet are concealed behind upbeat, summery melodies.

The track featured, ‘This Is My Song To You’, takes themes of legacy and mourning and conveys them with a rousing build and falsetto harmonies, producing a more optimistic vibe. His songwriting process is more accumulative, rather than focussing too heavily on either the melody or his lyrics. He collects and keeps ideas on the notes app on his phone, and from there improvises melody and chord structure to create a fully formed track. ‘I hope to adapt the recordings for future gigs,’ he tells us, ‘maintaining an intimacy for the personal listener yet encouraging a more live atmosphere with loop and effect pedals.’ Take a listen below:

His unplugged original album is now available on Amazon, iTunes and Spotify.

As well as playing our SHOWCASE event on the 15th of March at The Albany, Jonathan will be playing a Print Room Cafe Gig on the 11th March. Check out the event page HERE.

Keep up to date with his Facebook page HERE.

Check out his SoundCloud page HERE.