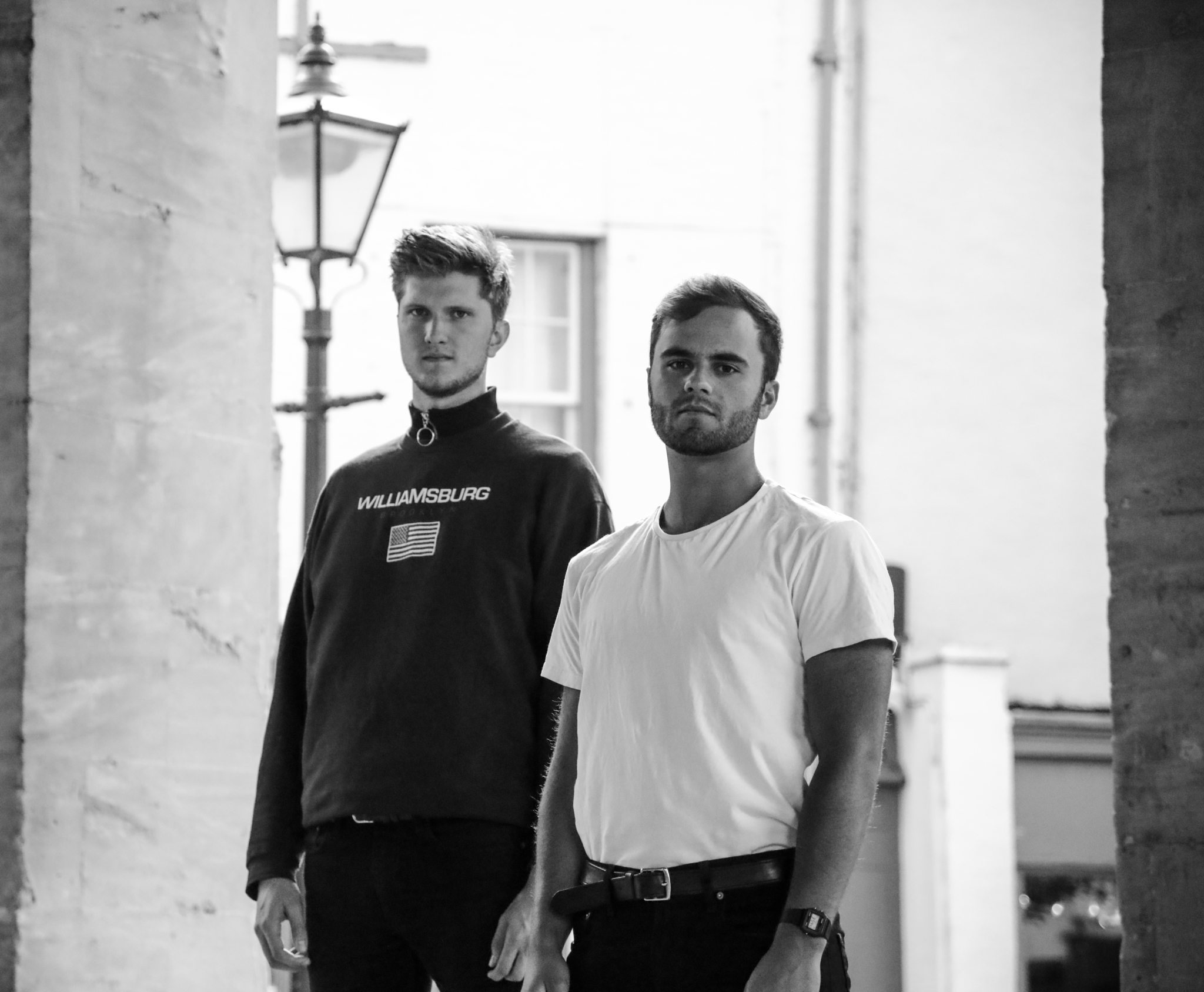 Sleeper Service are a duo comprising of singer, Greg Munday, and singer/producer, Tom Keogh. Their debut long release: You Won’t Believe The View has been on repeat in SAVAGE Listen HQ.

The duo have been working on and off since school and have spent much of the last year building these seven tracks. Such an unrushed approach has paid dividends as the two have produced a delicate, polished record with little of the blur or imbalance of typical bedroom recordings.

The opening track, Strangers shows Keogh to be a real musical all-rounder. Well-chosen keyboard sounds sit perfectly in the electronica soundscape; his full-bodied baritone is a perfect foil to Munday’s delicate wisp. Undoubtedly, the dual vocal partnership of Sleeper Service is their unique selling point. Many of the album’s highlights are when their contrasting voices sit perfectly together. The distinct sound that this produces fends off the sense of inconsistency produced by the range of musical styles adopted across the record. Signs and Rocktown are wonderful electronic numbers playing on the vogueish trap-rock style of Twenty One Pilots and Post Malone. Whereas, Forget is a Johnny Greenwood guitar line away from being a nineties alternative classic. Daze plays on fashionable slacker rock, but places it within a more dystopian post-rock setting; Mac Demarco with a tie on, crying in his office. Some might praise such eclecticism. For us, however, a first release needs a bit more focus and precision. 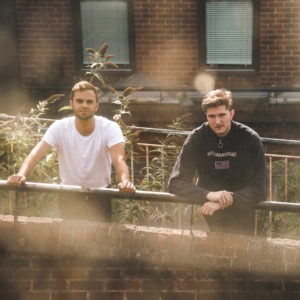 Undoubtedly, You Won’t Believe The View is not the finished article. It’s too varied in its influence, relying too heavily on the duos singing to give it any continuity. What’s more, it’s got some slightly hairy corners; Signs is the strongest tune but has a cliche spoken word breakdown. Ixora, similarly, uses a cheesy rain sample effect that no one asked for. The latter is supposed to be an interlude track but extends beyond the three minute mark; did a touch of self indulgence come over them on this one? Certainly, a Sleeper Service song without vocals has no business being this drawn out.

Despite all this, the boys can really sing and Tom Keogh is a talented producer. With a bit more self-critical reflection – something guaranteed to follow a debut release – they could turn themselves into a first-class electronic-rock outfit.