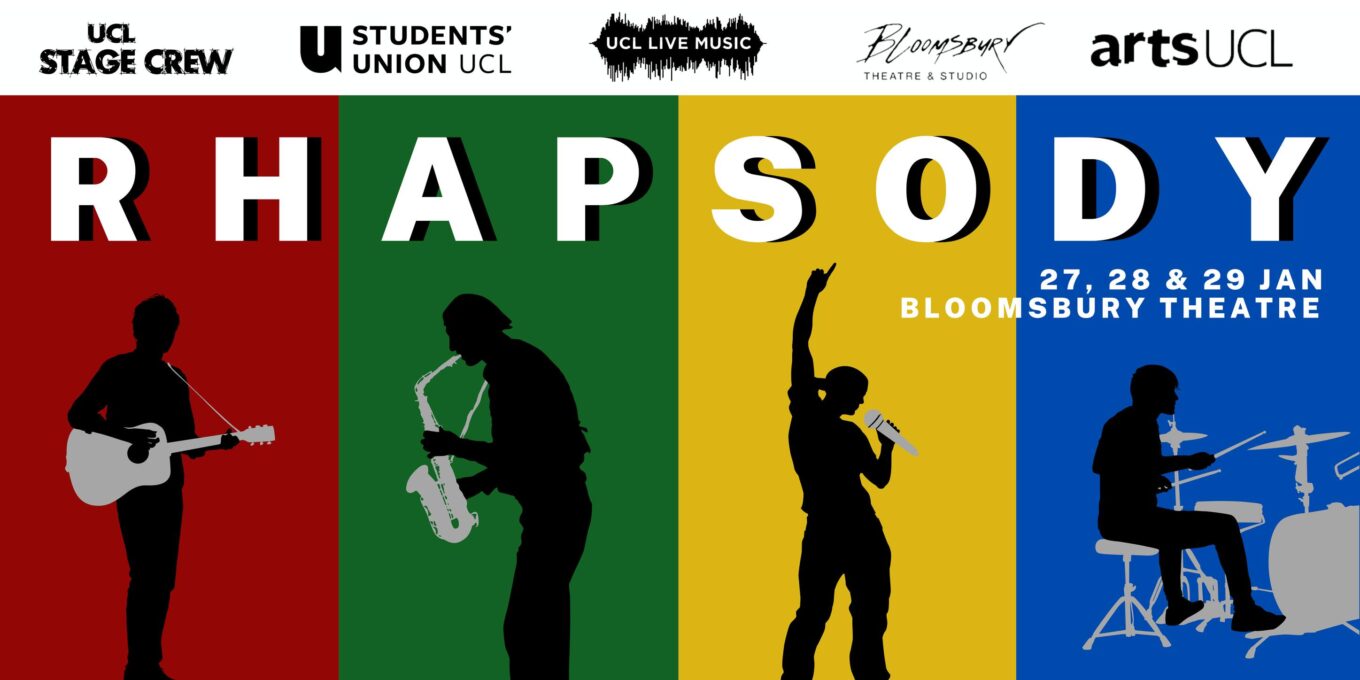 This mega-mix, combining pieces from a variety of musical genres, began with the curtain springing up to the sounds of ‘Lonely Boy’ by The Black Keys, arranged by Thomas Kenny. With numerous horn players, high energy and some catchy riffs, the performers created a real sense of joy and excitement amongst the audience. This was followed by the bittersweet vocals of ‘Porcelain’ in Zac Drinkel’s arrangement of the Red Hot Chili Peppers’ classic. This soft lullaby, balanced out by the drums, attempted to piece our hearts back together with subtle trills and ornaments of acoustic guitar. Captivating the audience with this melancholic mood, the performance then bounced back with the sounds of Bjorn Franke’s gospel-infused arrangement of ‘Revival’, originally performed by Gregory Porter. The choir, with Adam Haddour performing the male lead, created a powerfully upbeat version that lifted us high out of the seats into the world of rhythm.

The hypnotising confidence of Zac Drinkel’s original composition ‘Start Again’ showed off the potential of both the band and the singer. The texture of the song was impressively rich: with beautiful cello, bass and percussion instrumentals, the piece led up to a spectacular finale. The show took on a more playful note with a jazz interlude: Claudia Yang’s arrangement of Lizzo’s ‘Good as Hell’ did not miss a beat. Yang’s band played around with a Postmodern Jukebox restyling of the iconic track. The show pushed on full speed ahead with a Led Zeppelin Medley, arranged by Thomas Kenny. With the impressive stage presence of the male lead, and the musicians never giving less than 1000%, this performance made up for quite the celebration of the iconic band.

I was particularly impressed with Thomas Kenny’s arrangement of ‘I Put a Spell On You’. Enchanted equally by the warm, full tones of the vocalist and the bassline, the performance took me on a smooth ride through meandering Mississippi. Patrik Stainbrook’s arrangement of Fleetwood Mac’s ‘The Chain’ was similarly evocative; the foggy bass was joined by violin, and vocalists performed a haunting duet, whose voices brought a sense of optimism.

The performance that has really stayed with me is the Adele medley, curated by Christopher Lee. The diva magic brought to the stage by three vocalists gave the piece the chance to stand tall and proud, taking the spot as the hit of the night. The singers faced the vocal powerhouse head-on, and rumour has it that if this was the end their harmonies would uphold the Skyfall!

A nice detail of the night was the structure of transitions between numbers: they ensured the songs overlapped in a seamless way, giving the band members the chance to stand in the spotlight. From a saxophone solo to a Super Mario tune performed on an electric guitar, the musicians kept the audience’s attention with what felt like a big inside joke, one we were invited to be a part of.

The night ended to the tune of ‘Boogie Wonderland’, capturing the sheer fun of Rhapsody. The show kept every audience member on their toes. What will we see next? Cowboy boots or a surprise Spice Girl reunion? The arrangements were playful yet precise; funny, yet never messy. The teams of musicians and directors showcased the range of student-talent in a fun, energetic and composed way.