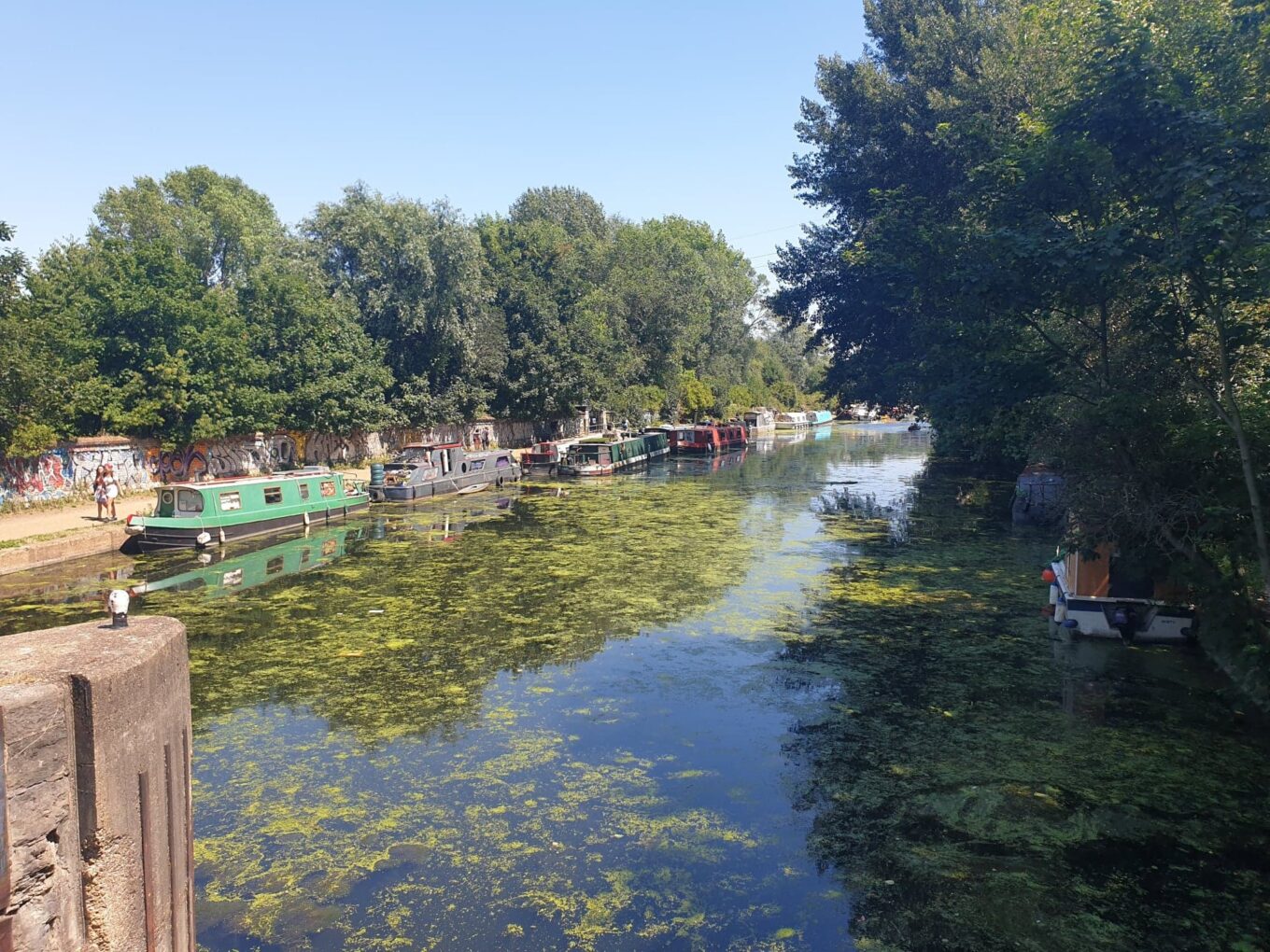 A story by FRANCESCA KURLANSKY.

1.
Whilst the stench of death hung like a cloak on our shoulders, we shuffled through the house, exchanging muffled greetings, occasionally joining in the flushed excitement of one glass of wine too many, and animatedly acting out the names of books we read in a different universe entirely. In those moments I caught myself, like the air being knocked straight out of my lungs, acting at a normal life.

Sometimes we lazed in the garden, streaks of sunlight brightening patches of grass and our pallid complexions. On those days we read words of a world we no longer recognised in books that had followed us around for months, and we felt the strange stillness of the air lie over us like the blanket of calm in midsummer.

Some days the smells of rich, long-cooked food floated through the house and it reminded me of my dad, on brightly lit Sundays, steam in the air as he roasted a chicken or a leg of lamb.

On these days I remembered that foods that grow near each other taste better together, and I thought of us packed together in our homes, neighbours a stone’s throw away as we grew together in what we had been told was the new normal.

News stories came and went, the same bumbling attempts to retain a sense of control as we gathered round our TVs, reminiscent of old war radios.

I spent the subsequent months looking at railway tracks, no longer touched by the buzz of life they transported between pockets of the city, nestling myself amongst trees, the aftershock of our collective grind to a halt still reverberating through my bones.

Later I sat, train view speeding backwards, a grey sky expanding. After months of scorching sun and wilting plants, green burst forth along those railway tracks, life no longer fading.

2.
The first time my soul caught fire in front of you, my head filling with smoke, I reached out to touch you to remind myself I still existed despite the rapid shuttering of my eyelids. I wanted to beg you not to leave. To stay, to hold me, so I didn’t become a ball of ash, unrecognisable in the mirror.

And then I was left there, naked and thrashing, as you slipped back into the normal world, with a wink and a wave of your hand, or a shuffle, looking down at the floor. I wanted to cry out. Why are you leaving me? But who would want to stay in my world, where dark grey light bumps steadily upon the silence, as everything around me is consumed by a silent scream.

Lying on the sofa, I dissolved into it, soft blankets soothed my skin. The world around me was eerily still and I was afraid I would catch myself, skulking around the dark halls of my house, crumpling up a crisp packet, hair straggling around my face. The fire was embers now, but my heart was burned raw, screaming for mercy as it threw itself against my chest. White noise filled my ears and a dog barked in a different universe entirely. I wasn’t even sure what a dog was. The concept felt clunky in my brain as if struggling to pronounce a word I just learned. I kept you waiting, and then you were late home and panic was rising because I hated myself for wasting our precious seconds. I thought to myself: a lifetime is not enough time to spend with you, my beautiful girl.

I think I must have been born this way, emotions tearing through me the way light dazzles through windows as the sun goes down. My mum told me that when I was little the world seemed too huge to me and when I felt overwhelmed I would crumple, like an accordion, air pushed out tight from my lungs, a screaming musical note emanating from me. The world is huge, Mum. There are so many things to do, and see, and feel, and sometimes I feel all of it at once, so visceral that the emotions tingle in my fingers and my toes, vibrating in step with the baritones of the world.