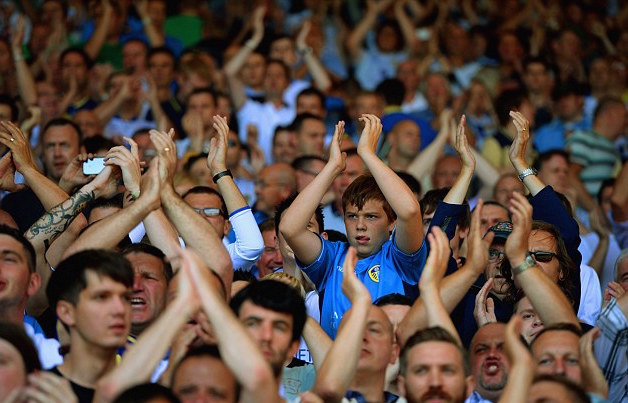 JOSH LEE discusses Ched Evans and the authority of the “beautiful game”.

The way Hull City manager Steve Bruce so confidently put himself forward in support of Ched Evans, you would assume that he has had prior legal training. You would imagine he had scrutinised stacks of case bundles; sat in on the trial and watched the judicial procedure unfold before him. His statement seems to suggest that the Court of Appeal must have mishandled evidence, and consequently made a fundamental misjudgement by convicting Evans on that day in April, three years ago. Steve Bruce does not in fact have any experience within the legal profession. Like so many in the twittersphere who continue to question the decision, Bruce has quite carelessly made absurd statements based on extracts of online ‘evidence’ from the Ched Evans case.

And this is what appears to be the main flaw in most arguments calling for Evans’ return. In the past month, Facebook newsfeed and Twitter timeline activists have published knee-jerk reactions in support of the former Sheffield United striker. Having seen ‘evidence’ of his innocence, many presume that they have the legal prowess to question the verdict of a jury. But the fact remains that in the eyes of the law, Evans was found to have committed one of the worst and most vicious criminal acts possible. Found guilty, he was sentenced to five years in prison.

Moreover, not only do Steve Bruce and social media’s pseudo-barristers seem to object to Evans’ conviction, but they also believe that he should resume his role in the footballing profession.  This is one of the most overused and erroneous arguments for Evans’ reappearance on the pitch: that the job requirements are irrelevant to his criminal act. For many offenders, reintegration into society after serving punishment is not only permitted but encouraged. Having served his custodial time, Evans is no exception to this. However, it is his attempt to return to his prior role as an influential professional footballer that raises questions; an issue that many in the pro-Evans camp do not seem to understand.

Let us first look at the general career prospects of a convicted rapist. Once proven guilty, there are many positions that are automatically off limits. An ex-convict applying for a vacant teaching role, for example, will most likely be shown a big, fat middle finger by those in charge of child safety. There are also many companies that will automatically refuse to employ criminals when the DBS check flashes red. It’s not entirely unreasonable to assume that football should be an exception to this; after all, football is all about “the beautiful game”. But it is the very nature of football’s glorified world that insists the opposite.

Although a footballer’s main job description does not require him or her coming into regular contact with the young and the vulnerable, why should this profession be different from others that also carry such a responsibility? The complexity of the modern game has expanded, as have the duties of those who represent it. Whether they warrant it or not, footballers are one of the most universally idolised figures: their names are emblazoned on the backs of our shirts, we buy the products they advertise and young children spend endless hours trying to perfect their favourite player’s signature trick. To say that footballers do not hold extraordinary modern influence is naïve. There is far more to the game than simply winning championships.

So, the question is: can a man convicted of rape return to a position that carries the weighty responsibility of role model? Put simply: no, he cannot. If football and football clubs really aim to promote a positive image of their players, one of morality and decency, then this dilemma should not even be considered. If football does not stand on solid, moral ground, then what is the objective of the ‘Kick it Out’ anti-racism campaigns and fines for individuals like Dave Whelan? If the F.A. do not make it clear where they stand on the Evans issue, and if he were to be offered a playing contract by another club, the sport will undoubtedly be tarnished with the fact that footballers can walk back into the changing room with little or no moral responsibility.

It is quite irrational for members of the public to take the law beyond what is decided in court. Evans himself cites “mob rule tactics” as the reason for the collapse of his signing with Oldham Athletic; perhaps the ‘more radical elements of society’ that Evans feels victimised by, should desist with their campaigns and trust in the justice system. Evans has, after all, served his prison sentence, albeit not in full.

But questions should be asked of the F.A., and what this truly detrimental saga poses for football’s future. Moreover, before bombarding social media with arguments for Evan’s return to the pitch, we should question our own principles and what we truly understand of the issues surrounding this case. If 2015 sees Evans resume his position on the training ground, football fans will, knowingly or not, bear witness to yet another ugly flaw of the “beautiful game”.