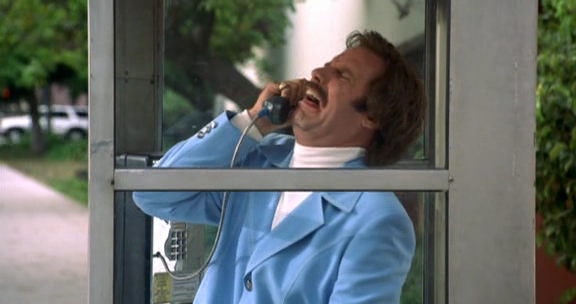 All creatures are born to procreate, to have sex, to enjoy a good fuck, to fornicate and to copulate – it is the last of these synonyms that I am primarily concerned with. The act of copulating necessarily requires two parties: co-dependency and inferred equality are in the etymology of the word. So is that what sex is? Is it a timeless dance that entails a struggle for parity and union? Or are we just allowing ourselves to be fooled into believing that two bodies can merge and unite? Is it just a show?

According to Lucretius’ On the Nature of Thing, ‘every compound contains a greater or lesser amount of void’. If this is theory is extended to apply to the human body, copulation is a compulsive act designed to fill that void. People born inherently lonely, as individual bodies – do we all secretly hope that sex will fix this, and make us complete? Ovid had the right idea.

In Ovid’s Metamorphoses, the Greek mythological character Pygmalion begs for the gods to breathe life into the beautiful female statue he had sculpted, so that they can be together. The young man pulls himself towards the marble sculpture laying in his bed and desperately hopes that such a strong, beautiful specimen of solidity will fill his void and give meaning to a life that is absent of all true beauty. The Goddess Aphrodite appeases Pygmalion’s fantasy. The man and his statue marry and live happily ever after – void filled.

The image of ultimate unity is illustrated again in third book of Edmund Spenser’s The Faerie Queen with the sepulchral image of Hermaphrodite, (what C.S. Lewis later describes as henosis, the ‘one flesh’). Spenser describes an image of two lovers literally melting into one another and becoming a single moving entity; the barriers of their skin are broken and they smudge together.

In his poem ‘The Ecstasy’, John Donne uses the powerful image of enduring sepulchral statues to show his immortal love. The statues are carved from the same stone, and their decomposing bodies will also merge to be one compound after death. Taking Donne into account, it seems that while temporary unity is possible through sex, eternal unity is only a reality in death. Interestingly, ‘die’ was a term used for ‘orgasm’ in the early 17th Century, during Donne’s lifetime.

Spenser, Ovid and Donne depict the implausible romantic ideal of sex. However, in 21st century reality, without some hopelessly complex surgery or a reality inspired by Stephanie Meyer, humanity can only connect through intercourse on a temporary basis. In other words, we are doomed to lead a life of corporeal isolation.

Surely then, even just liking a good orgasm is a signpost of our physical loneliness. One experiences pleasure internally, but your partner cannot experience yours, he or she can only witness symptoms of it. The intensity of orgasm is unimportant considering its temporality; we can never truly ‘get under somebody’s skin’.

As put (very eloquently) by Ron Burgundy, we are ‘in a glass case of emotion’. We want somebody to share the ‘case’, and display this physically through sex; however, in doing so we become intrinsically more lonely, realising the unattainable nature of our desires. Aretino posits that ‘now the pleasure has turned into that peculiar sadness that overtakes some men right after performing a sexual act’. Here Aretino describes the moment when one party realises that he or she has failed to permeate the mind of the other. During our endeavours to fill our hearts, bodies and minds we expose ourselves to the pornographic gaze of another, and despite the pressure of contact or the intensity of lust, once physically satisfied one is alone again.

So maybe sex is just a show, a lavish performance that leaves you void of any connection: the sexual performer is alone on the stage when the curtain falls.