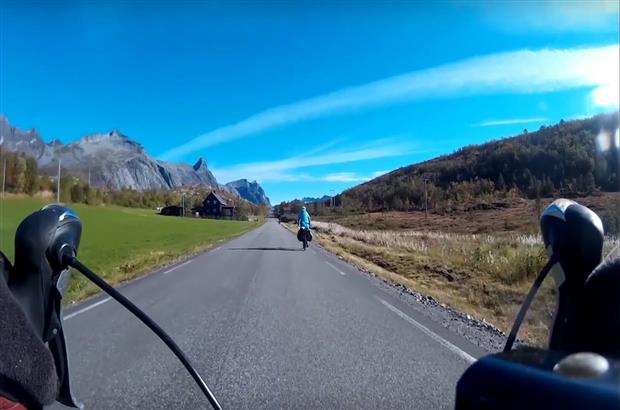 SAVAGE Broadcast presents ‘The Oil Adventure’, a new documentary exploring the impact of Norway’s oil industry on the country’s economy.

Why does Norway continue to fund the oil industry, when renewable energy is increasingly available and affordable? With the help of the UCL Expedition Grant, Flora Murphy, Mizu Nishikawa-Toomey and Lotte Ludekens cycled 480km around northwest Norway, speaking to those directly affected by the country’s reliance on fossil fuels.

Flora Murphy notes that ‘the Lofoten Islands are one of the only places along Norway’s coastline that are protected against the country’s ever-expanding oil industry. This is not only because of the unique biodiversity of the area, but also because environmental activists are working hard to keep it that way.’

‘In recent years, the Norwegian government has proposed opening up the waters off the Lofoten Islands to oil-drilling companies. This poses a serious threat to biodiversity as well as to the fishing industry, around which the local economy of the Lofoten Islands revolves.’