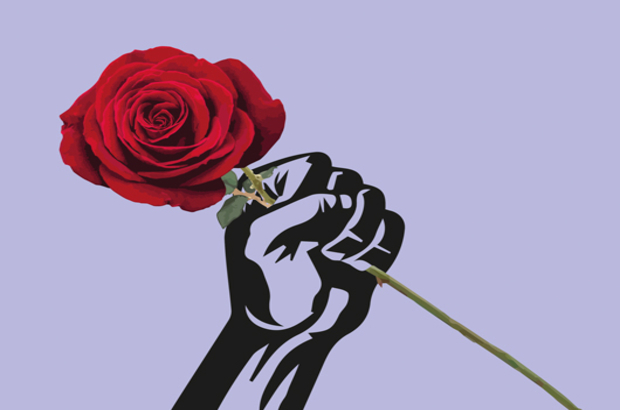 Keir Starmer and Angela Rayner have been announced Leader and Deputy Leader of the Labour Party. The nation is in the midst of a global pandemic, the Conservative government has a 52% approval rating in the polls, and the Labour party is attempting to piece itself together after a devastating election loss. For Starmer, this will be a baptism of fire.

Previous to being elected as MP of Holborn and St Pancras in 2015 (the shortest amount of time an MP has been in term before being elected Leader), he worked as a Human Rights Lawyer, with notable work against the death penalty abroad. However, there are also concerning aspects to this work, such as prosecuting ‘false’ rape allegation, despite protest from women support charities. As an MP, Keir Starmer has never voted against the whip, and generally voted for equal rights; on the other hand he was one of the MPs who abstained from voting on the Conservative welfare reforms in 2015, which he since has admitted was a mistake According to a poll undertaken by YouGov in 2020, 56% of Great Britain had not heard of Keir Starmer, despite his role as Shadow Secretary of State for Brexit. Labour’s defeat was fuelled by the ambiguous Brexit stance that Starmer helped formulate. Whilst clarifying his stance on a number of issues over the course of his campaign, one gaping omission is Starmer’s support for minority groups. In his ten pledges, Starmer states he will build on the work Labour has always done. This is a nice sentiment but it lacks clarity. More information on Labour and the BAME Community can be found here.

With this in mind, what can we expect from the leader of the Labour Party and the direction he will take? Although Starmer assured his base that he would maintain the ‘radical’ policy developed over the past four years (such as enforcing a Green New Deal, abolishing tuition fees and ending the current universal credit system) there has been mixed reception to him among the left of the Party. Momentum, Corbyn’s most solid base, alongside John Mcdonnell and Diane Abbott, endorsed Rebecca Long-Bailey, whilst the Islington North CLP (Corbyn’s constituency) backed Starmer. Going forward, it will be important to see which of these pledges Starmer fully implements and which he abandons. Whether the man behind Labour’s Brexit strategy, a known Remainer, is able to reconnect with its northern heartlands also remains to be seen.

Right now, Starmer’s priority is to work alongside the government in tackling the outbreak of coronavirus; in his victory message made clear he did not intend to score cheap political points when doing so. In this time Starmer must prove he takes minority and working class rights seriously, since they are being threatened now more than ever. His victory speech revealed little more, with the core message being ‘change where we need to change’ and moving forward with a fresh slate on tackling anti-semitism. Over the coming months, as he builds his shadow cabinet and details his stance on the issues most important to the Party and the country, a clearer picture should emerge.