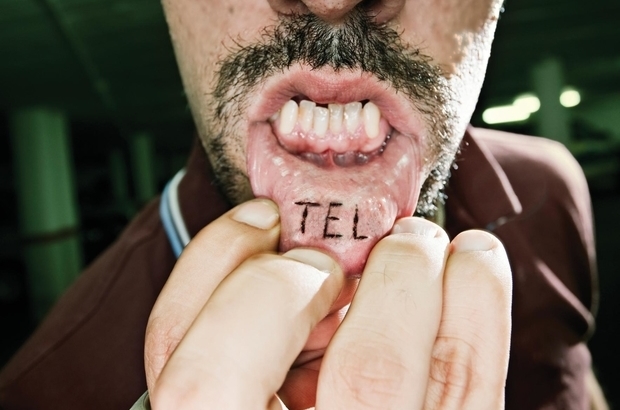 The Monkey is about one South London con artist’s mission to reclaim a ‘monkey’ (cockney rhyming slang for £500) from another. Treading the line between comedy and tragedy, this play is a poignant and honest study of London’s criminal underbelly. John Stanley’s debut play was written for Synergy Theatre Project’s ‘Homecomings’, a festival that aims to ‘harness the energy, instincts and life experiences of prisoners, ex-prisoners, young offenders and young people at risk of offending’. It is clear from the off that the characters and situations presented are ones that the writer has experienced personally – and this helps the piece to shine.

The play opens in a grotty council block stairwell, where Tel (Morgan Watkins) bumps into two of his old friends, Dal (Daniel Kendrick) and Becks (Danielle Flett). The audience experiences their narrow world: the play never leaves their block and the scene changes when the set morphs into a room. They chat in thick cockney accents (initially hard to understand) about people in the estate, and the wider world is only touched upon through film references. This lends itself to the play’s themes of addiction and violence – these characters are evidently trapped in destructive cycles.

Watkins’ Tel, a suited-and-booted high-brow criminal, is terrifying in his frequent rages, yet nuanced in his lulls. Kendrick and Flett play his friends, two criminal offenders and self-confessed users. They are suitably calm presences, accepting their lot in life and representing the ‘everyman’, in contrast to Tel, who is clearly psychologically tormented. Kendrick’s performance is especially strong in its naturalism –  it is a shame that his character does not have more stage time. The fourth character of the piece is Thick-Al, played by George Whitehead: the one Tel is after for his money. His is perhaps the least convincing characterisation; he seems a bit too thick and a bit too young to be the force that reckons with Tel. This aside, the relationships between the four are believable and well-balanced.

Tel is the question-raiser of The Monkey; his unpredictability is the result of an accident many years ago, which can drive him to violent outbursts – but he is visibly and completely obsessed with his honour. He is furious with Thick-Al for lying about the death of his mother, who he thinks of fondly; but he has no qualms about strangling people. He is deeply hurt when he discovers that his friends are spreading a nickname for him around the estate – Goose (screw loose = goose) – but he bad-mouths anyone who crosses him. When he is violent, he traces it back to film-stars and romanticises his actions as a result – Reservoir Dogs serves as his moral compass. He is comic, coining his own ridiculous cockney terms (block sinus = minus, red bus = plus), but he is tragic because he expects to be understood.

In The Monkey, Synergy Theatre Project has successfully demonstrated the success of their programme of artistic work, which seeks to build a bridge from prison to social reintegration, and inspire change by capturing the imagination and affecting the feelings of participants and public. Yes, the plot of The Monkey is simple – but the voices are most definitely not.