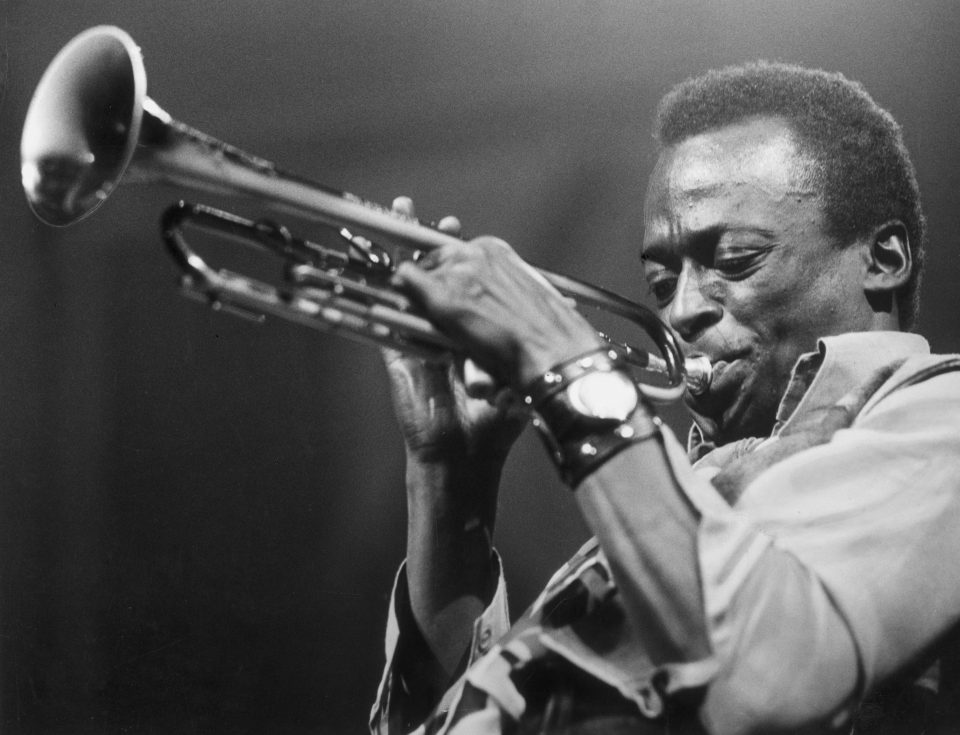 Miles Singer explores the etymology of the word ‘jazz’ and the self-determination of Black music.

Throughout the twentieth and twenty-first centuries, white music executives and critics have attempted to control Black artistic narratives. Tensions occurred in instances where Black artists used their platforms to express social dissence. For example, Columbia Records refused to record Billie Holiday’s ‘Strange Fruit’ (1986), a song about the horrors of lynching in the American South, and later removed Charles Mingus’ lyrics to ‘Fables of Faubus,’ which lambasted the segregationist Arkansas governor Orval Faubus, from his 1959 album, Mingus Ah Um. On both occasions, industry executives and producers prioritised business over artistic expression, forcing Black creatives into a narrow space defined by the sensibilities of white audiences.

These instances became a recurring trope – one that leads us to the music popularly known as jazz. No one conclusively knows where the word came from, though etymologists and artists such as Duke Ellington, Max Roach, and Sidney Bechet believe white people coined the term. Early musical usages of ‘jazz,’ namely through all-white bands such as the Original Dixieland Jass Band (ODJB), support this theory, founding jazz through the appropriation of Black music. Several other white jazz bands allege to have been the first: Bert Kelly lays a plausible claim to first applying the term to music. The ODJB proclaimed themselves the creators of jazz but distanced their music from its Black roots. They omitted banjo from their ensemble, for instance, an instrument strongly associated with Black music at the time. Though historical dogma has credited the ODJB as jazz pioneers, their music was hardly original: their only innovation was playing traditionally Black music whilst being white.

As the music developed, a conflation between jazz and a white-washed version of Black music persisted. Duke Ellington once recounted, ‘in the 1920s, I tried to convince Fletcher Henderson that we ought to call what we were doing ‘Negro music’’.  Ellington recognised the often derogatory connotations of ‘jazz’ and how the term failed to acknowledge the music’s Black origins.

In the 1960s, amidst the Civil Rights Movement, limitations imposed by white labels on Black artists became increasingly contentious. Ornette Coleman’s 1961 album This Is Our Music rejected ‘jazz,’ claiming the music as a distinctly Black art form; Charles Mingus asserted that he viewed the word as degrading. The pioneering trumpeter Lee Morgan also felt antipathy towards ‘jazz,’ stating ‘it’s a word that we were told what it was, like we were told we are Negroes’. All these artists resented the myriad of connotations that came along with jazz – connotations often decided by white industry forces. They felt it limited them to a certain musical space and told them what they and their music could be.

In a 1982 interview with Bryant Gumbel, Miles Davis remarked that he could not tolerate the word ‘jazz,’ opting to call his music’ social music.’ Davis, like other artists, had felt first-hand the negative effects that white-imposed classifications could have on Black artists. After abandoning traditional jazz stylings for the eclectic sounds heard on albums like Bitches Brew (1970) and On the Corner (1972), jazz critics berated Davis as a sellout and traitor to ‘jazz’ record labels; critics expected Miles Davis to make ‘jazz’ albums, yet his explorations defied such expectations. Davis sought to make music that resonated with people, in particular Black youth. On the Corner combines Pan-African roots with contemporary Black music, creating a sound he thought encapsulated the Black American experience. However, in marketing the record, Columbia emphasised Davis’ reputation as a ‘jazz’ artist, thus preventing the album from reaching Black youth-oriented radio stations.

Though Davis preferred broader terms such as ‘social music’ or ‘new music,’ others preferred genre labels that emphasised the music’s blackness. Saxophonist Archie Shepp responded to white music industry forces, who were again demarcating Shepp’s music in white-designated terms such as ‘free/avant-garde jazz’, by stating, ‘if we [Black artists] continue to call our music jazz, we must continue to be called n******. There, at least, we know where we stand’. Terms such as ‘New Black Music’,  used by Shepp and similar musicians, stressed the genre’s Black origins. Drummer Max Roach declared in the lyrics to ‘All Africa’ (1961) that ‘jazz is dead, but Black music is on the rise’. Roach similarly equated the term with the exploitation of Black artists. Davis, Shepp and Roach all recognised ‘jazz’ as a genre label that not only obfuscated the music’s Black roots but one that stifled their artistic self-determination.

Today, artists such as Nicholas Payton and Christian Scott aTunde Adjuah continue the journey of self-determination, catalysed by Shepp, Roach, and Davis. Adjuah’s records combine elements from Afro-music, hard bop, soul, trap, RnB, and more, drawing from Black music past and present. He calls his music ‘stretch music,’ inclusive of his wide-ranging influences and allowing room for exploration. Payton, who has been vocal about his opposition to the term ‘jazz,’ often refers to the acronym BAM (Black American Music) when describing his music and the music of those who came before him. For Payton, BAM is about recognising Black artists’ innovations and conveying the interconnectedness of styles that terms such as ‘jazz,’ ‘funk,’ and ‘RnB’ present as disparate categories. By reasserting their own labels, artists like Payton and Adjuah take control of their art, rather than letting the overcast of labels and critics define them.

Though the global network of labels, festivals, press, and listeners will undoubtedly continue to perpetuate the term ‘jazz,’ we must reexamine the word’s uneasy history with musicians whom the music industry claim to represent. Our own labelling of music may seem inconsequential, but musicians faced with the categorisation of a ‘jazz’ artist have received and felt antagonism, othering and cultural marginalisation through its usage. Yet, other prominent Black artists embrace the term ‘jazz’ and take pride in performing jazz music. The solution, therefore, is not to eradicate ‘jazz,’ but to understand that artists may decide for themselves how they label their music, whether it be jazz, BAM, or something else entirely.