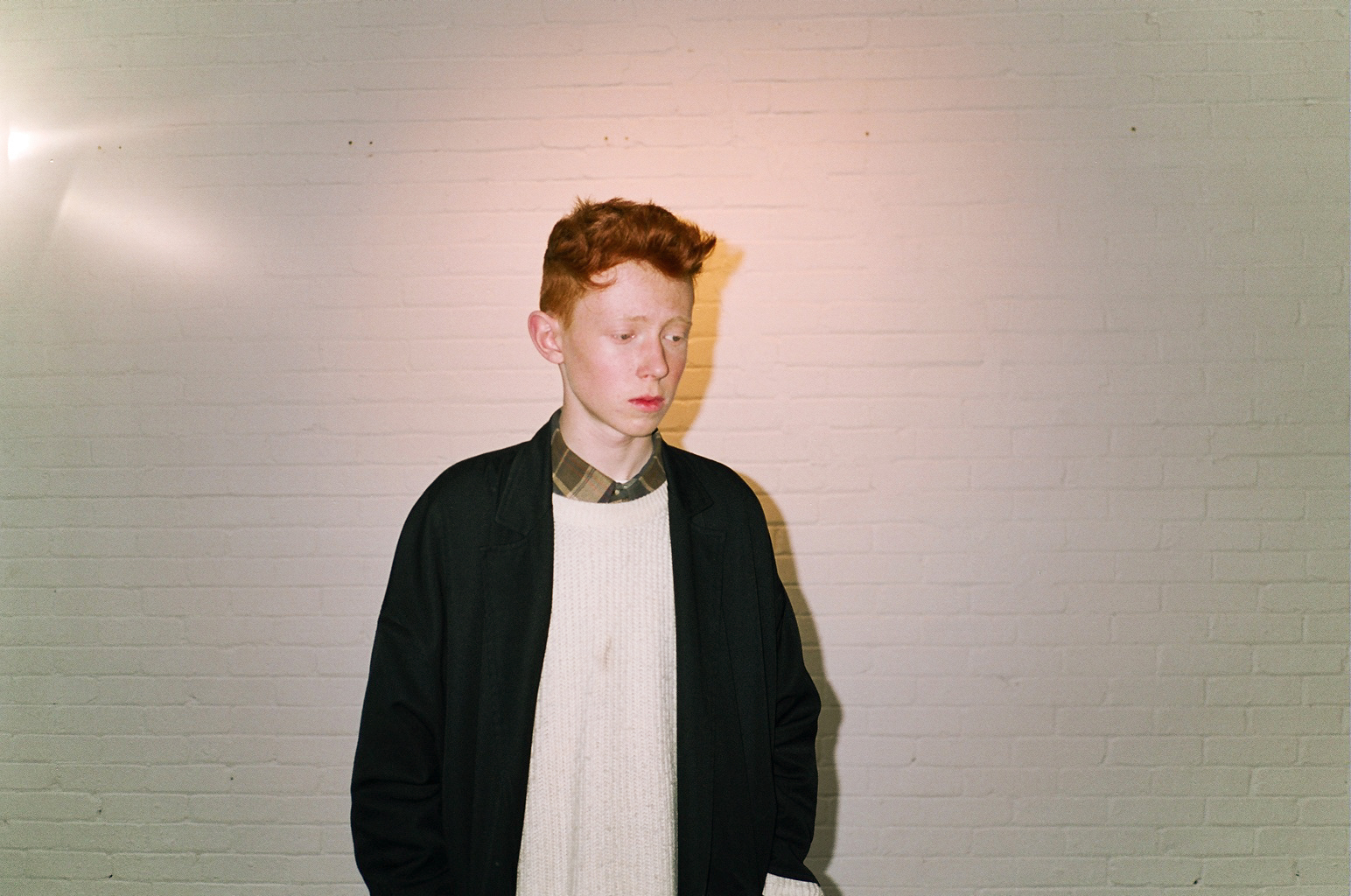 Archy Marshall – otherwise known as Zoo Kid, DJ JD Sports, Edgar the Beatmaker, and King Krule – has been in a state of perpetual flux between genres since the release of his first single ‘U.F.O.W.A.V.E’ in 2010. Marshall found widespread recognition following his debut album 6 Feet Beneath the Moon under the name King Krule. A New Place 2 Drown is Marshall’s first release under his real name, and this more personal quality is reflected in the ambience of the album itself.

The sketches, photographs, 10 minute documentary, and poetry collection (co-written with his brother Jack Marshall) that accompany the 37 minute album render it a more holistic experience than a standard record. Marshall emphasises the relationship between different art forms, and the listener gets a real sense of him as an artist. His undisguised south-east London accent croons about mental illness, LSD, and the female form, just as much a part of the album as the grey, dreary cover work. Marshall remembers teenage antics in dark alleyways and grotty clubs in Peckham and East Dulwich. Lyrics such as ‘Cubical girl scrambles on all fours / She lost the power in the powder she adores’ vividly capture the atmosphere of South London, just as Joy Division’s Unknown Pleasures captured the austere claustrophobia of life in Macclesfield.

The album takes a significant step away from 6 Feet Beneath the Moon: Marshall manages to incorporate a wide range of genres of music into his expansive album. The influence of 90s hip-hop bands such as the Wu-Tang Clan and Gang Starr are evident throughout the album. Marshall incorporates their sense of desolation and solitude into his own sound with thudding bass and piercing trill. Jazz makes an appearance through the subdued base on ‘Ammi Ammi’, with singer and producer Jamie Isaac creating a minimalistic sound. The guitar on ‘Dull Boys’ and ‘Arise Dear Brother,’ featuring lyrics such as ‘I’m pretty sure I’m dying as I speak’ and ‘Even though you fucked him I don’t really give a shit’ are more reminiscent of Marshall’s previous work. There are also a post-dubstep influences via Burial and James Blake that make an impact on Archy Marshall’s sound throughout the album, as echoes and transgressions give the impression that we are reliving indistinct snippets and glimpses of Marshall’s life. The album is filled with remembered images, of snapshots in time, like his mother cutting his hair. It is almost as though we are peering into Marshall’s own life. This is most discernible in this final track ‘Thames Water,’ in which instruments intertwine to create an intricate texture of carefully layered sounds. Just as a number of the songs glide into each other, giving the album a dream-like quality, the spectrum of genres interweaves to create a dense pallet cleanser as diverse as London itself.

‘Sex with Nobody’ is the most compelling track on the album. Marshall’s stream of consciousness, verging on spoken word, gives an insight to a complex character hiding behind fragmented imagery. Marshall speaks of ‘locked in blood, gunk, fluids and mixtures/Of sweat, grease chicken, beef and love leaking stitches’. The song struggles to find its place in a collision of American R&B with its breathless hi-hats, sharp snares and Brit rap evocative of Jamie T or Serengetti. ‘Uncovering these tails is horrific’ suggests not only the painfulness of remembering past failures, but an inability to express himself directly.

A New Place 2 Drown succeeds in reimagining romantic ideals about art. This is a gloriously fragmented album: different genres, photographs and hazy memories combine as one beautiful whole. In many ways, Archy Marshall’s latest offering of ordered chaos is an emblem of modern London.