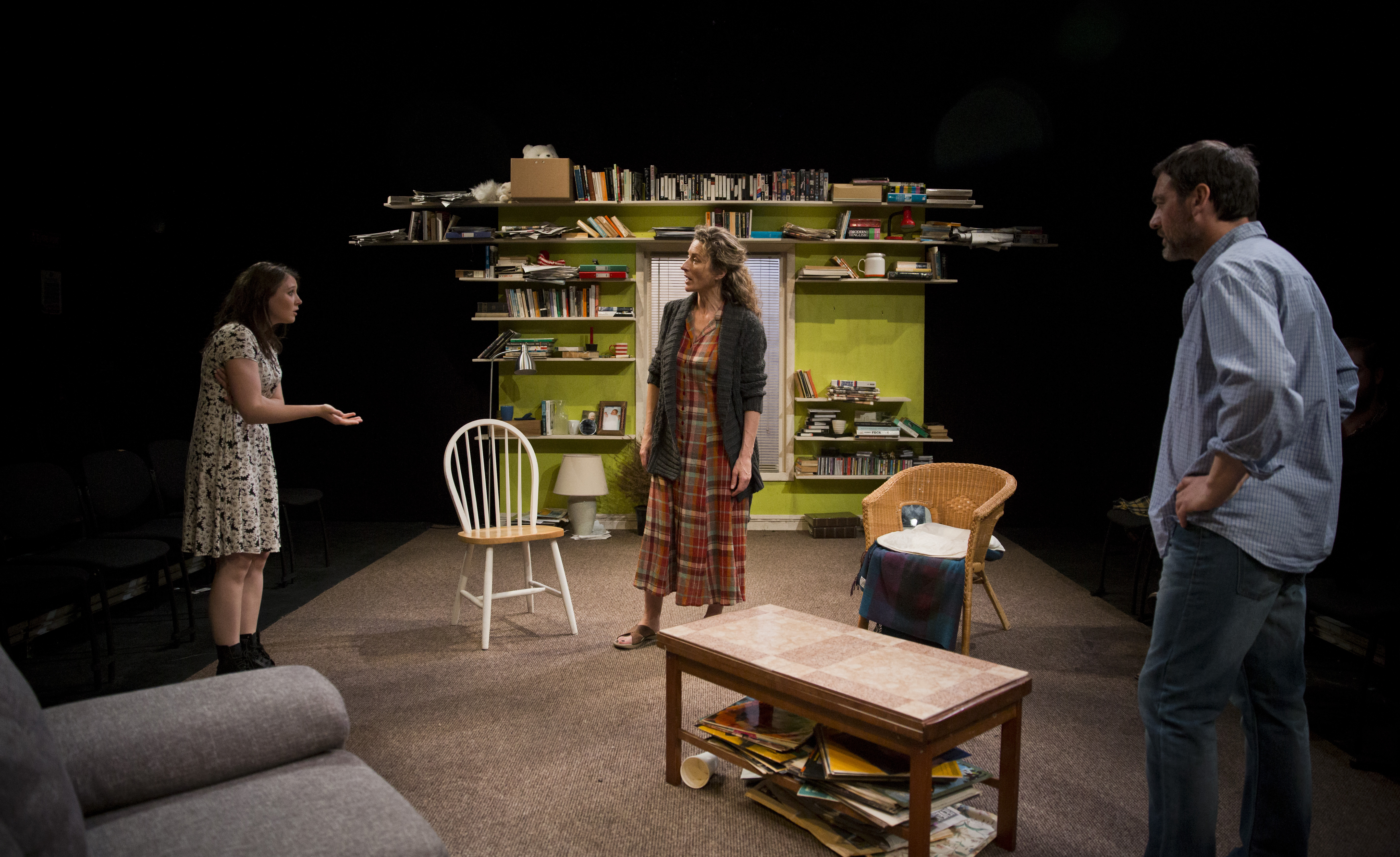 Following the tribulations and conflicts of a disintegrating family, ‘The Separation’ is a deliciously dark play. As the lighter moments of the first half fall away, a much more sinister side to the lead Stephen (Owen McDonnell) is revealed, and a deeply unsettling performance emerges.

Set in the days leading up to Ireland’s divorce referendum of 1995, the play follows Stephen, a middle-aged journalist, over a single weekend. His estranged wife and daughter crash back into his life with explosive consequences. Stephen’s declining mental state, within his suffocating relationships, is harrowingly portrayed throughout.

McDonnell gives a powerful performance, adeptly navigating from a jovial character to the much more twisted version by the play’s end. Carrie Crowley as Marion, Stephen’s wife, and Roxanna Nic Liam as Gertie, his daughter, both embody their characters in admirable fashion. As their secrets are revealed throughout the play, Crowley in particular skilfully portrays a humanising evolution of character. Susan Stanley, as Stephen’s new girlfriend Molly, provides a much needed foil, acting as an outsider to the family who is dragged into the chaos of the separation. Much of the comedy of the performance is delivered by Stanley with terrific timing, supplying moments that cut through the escalating tension. 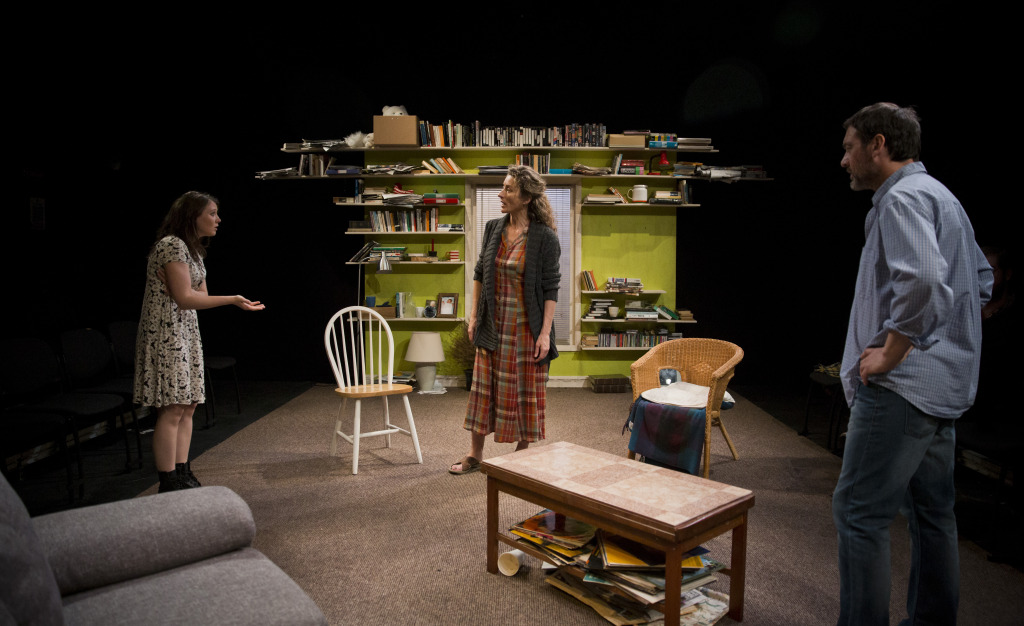 Director Simon Evans’ decision to confine the play to a single living room creates a claustrophobic atmosphere, heightened by Amy Cook’s cluttered and untidy production design. Throughout the performance alcohol is ever-present. The increasing number of empty glasses and bottles gathering upon the stage throughout the play cleverly reflects the progressively fraught relations between the characters.

Richard Molloy’s script is astute and clever. The dialogue, whether light-hearted or taut, is also witty and sharp. The narrative itself, addressing themes of the dangers of secrets and repressed feelings, is a shrewd indictment of societal pressures. The characters’ inability to legally escape from these toxic relationships acts as the ultimate catalyst for the fallout of the play.

‘The Separation’ is a delightfully witty play. With a sharp script and powerful performances, it is impossible to leave the theatre untouched and unaffected.

‘The Separation’ is running at Theatre503 until 21st February. For tickets and more information click here (https://theatre503.com/whats-on/the-separation/)