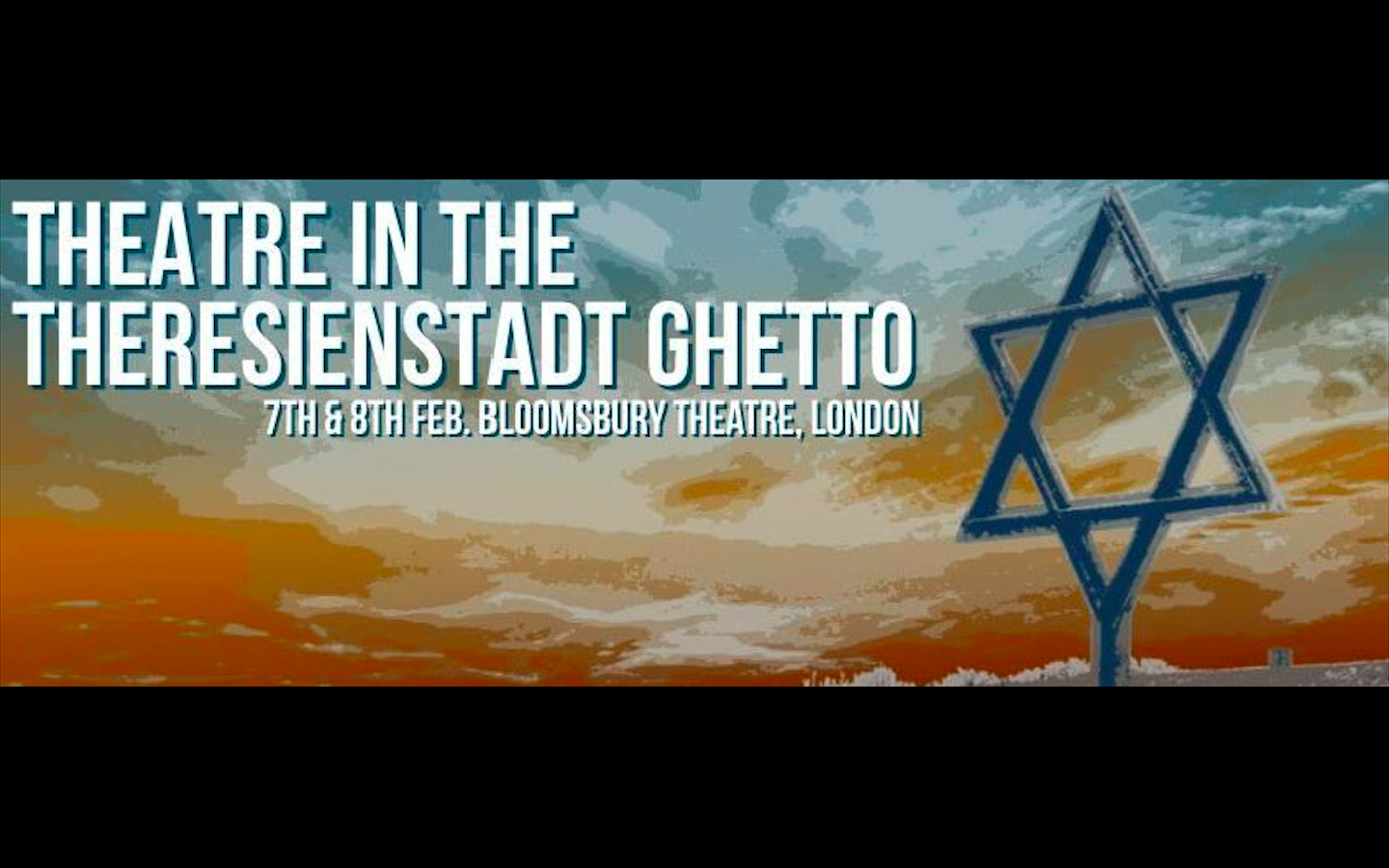 VANYA JONES reviews ‘Theatre from the Theresienstadt Ghetto’ at the Bloomsbury Theatre.

In collaboration with the University of York theatre department and a UCL Hebrew and Jewish Studies professor, this student production gives voice to Holocaust prisoners of the not-so-distant past. Based on an anthology of plays written in the Jewish ghetto of Terezin, Czech Republic (‘Performing Captivity, Performing Escape’ by Lisa Peschel), the two contrasting parts tell of a people “hungry for comedy, hungry for escape” whilst teetering on the edge of despair.

The curtains rise on a collaboration of cabaret, poetry, and song – an endearingly motley array of sketches which recreates the homemade feel of small community plays. Colourful street scenes depict rabbinical debates over hypothetical crimes, a caricature of an evil dictator, and Nazi propaganda that Terezin is utopian (all based on true stories). 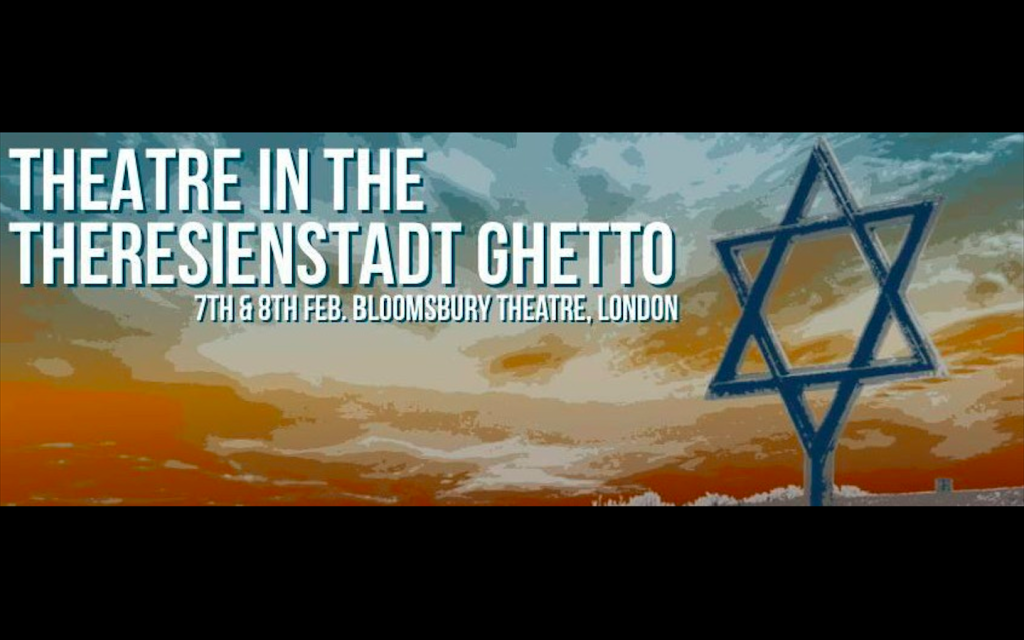 The satirical spell is broken however and reality momentarily bleeds through with a hauntingly straight-faced fashion show parody. Penned by a young girl in a concentration camp, this piece proclaims that shaved heads, hole-ridden rags, and life-threatening weight loss are the current regime’s concept of ‘beautiful’.

The mood turns from sombre to sinister: the next play is one that nobody in the 1940s ghetto ever had the heart to perform. Set in a dungeon of war-torn 17th century Europe, four Czechs have lain imprisoned and forgotten for three years. The entire drama plays out in the 10 square feet of their dank cell, where each man pines for his personal haven: a sweetheart; a banquet; a quiet parish. Too late they realise that the homes they have prayed and cursed God for “are in the past, lost in the abyss of time”.

‘Theatre from the Theresienstadt Ghetto’ is a privilege to behold as testament to human fortitude and ingenuity: where there is friendship and laughter, there is always hope. Despite donning a brave face, it also reminds us that even once peace is officially declared, some wounds will never heal. No captive, though released, can ever truly return home.

‘Theatre from the Theresienstadt Ghetto’ is showing until the 8 February. For more tickets and information click here: https://www.thebloomsbury.com/event/run/14151

Image attributed to the University of Leeds.