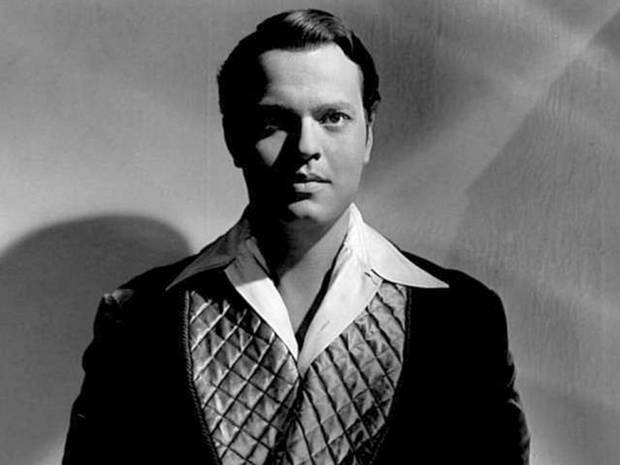 Courtesy of DocHouse, GEORGE NOTT takes a look at Chuck Workman’s ‘noble and largely successful’  documentary on the life and work of Orson Welles.

The very title of Magician: The Astonishing Life and Work of Orson Welles leaves little of its subject matter to the imagination. Chuck Workman’s new documentary is a whistle-stop tour through the life and work of one of the twentieth century’s greatest actors and directors, which in its best moments evokes the true genius of Welles’ masterpieces.

For a fan of Welles, Magician is a must-see film, if only for a narrated montage of the greatest moments he put on screen. Clips from unfinished films such as his adaptation of The Merchant of Venice are mouth-watering glimpses at what else might have been, whilst talking head interviews with Martin Scorsese, Steven Spielberg, Peter Bogdanovich and Welles biographer Simon Callow, to name but a few, provide a rich insight into Welles’ unique talent. A procession of archive interview clips with the man himself punctuate the documentary with charismatic humour and first-hand accounts of his idiosyncrasies detailed by the film’s contributors.

However, whilst the detail given to Welles’ work is insightful and considered, his life is not afforded the same scope of exploration. This in itself does not pose too much of a problem; indeed, fitting the entire life and work of a man so prominent in the public eye into ninety-odd minutes is no mean feat. Yet when figures such as Welles’ former partner Oja Kodar are given ground to speak, their screen time is limited and we never quite get a full sense of Welles out of the spotlight. At times the documentary speeds through its material a little too quickly and, on occasion, you find yourself wishing the film slowed down over some of his major works. Yet if anything this is a testament to the film’s content, and in dealing with such rich subject matter this could hardly fail to be an engaging piece of work. Workman’s use of the Welles cinematic archive is impressive. As the title suggests, Magician makes little effort to veil its reverential tribute to the man; as its material makes clear, such tribute is richly deserved.

While many other Welles documentaries have focused on specific areas of his career, Workman’s attempt to encapsulate his entire body of work and life to boot is both noble and largely successful. Where the pace speeds a little, it is only because you want to spend a little longer with each passing production. With such an impressive list of contributors and the archive of Welles’ history, Magician was always set to be a comprehensive guide through the director’s life (indeed, Welles makes clear in the film that he always wanted to be seen first and foremost as a director). Whilst it may not set droves of the public onto Welles’ back catalogue and install Chimes at Midnight in the local multiplex, for fans of Welles or cinematic history, Magician is a rewarding insight into the master of the craft.