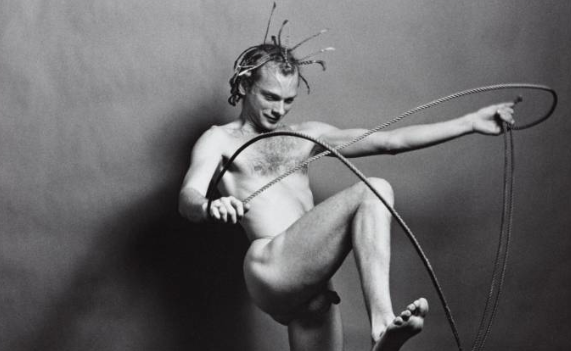 Museums and galleries seem to be going mad for Robert Mapplethorpe right now. With the Tate Modern offering a three-room display of some of the American artist’s most iconic images, Mapplethorpe appears to be à la mode. Rooms one and two focused on his enigmatic portraits of celebrities and friends, while a collection of his haunting self-portraits are exhibited in the third. But it isn’t just London that has been celebrating Mapplethorpe’s work this summer. The Grand Palais also put on a fantastic retrospective of the photographer. The exhibition celebrated Mapplethorpe’s life and art, guiding us through his life, loves and the inspirations that were at the heart of his repertoire of stunning photography. 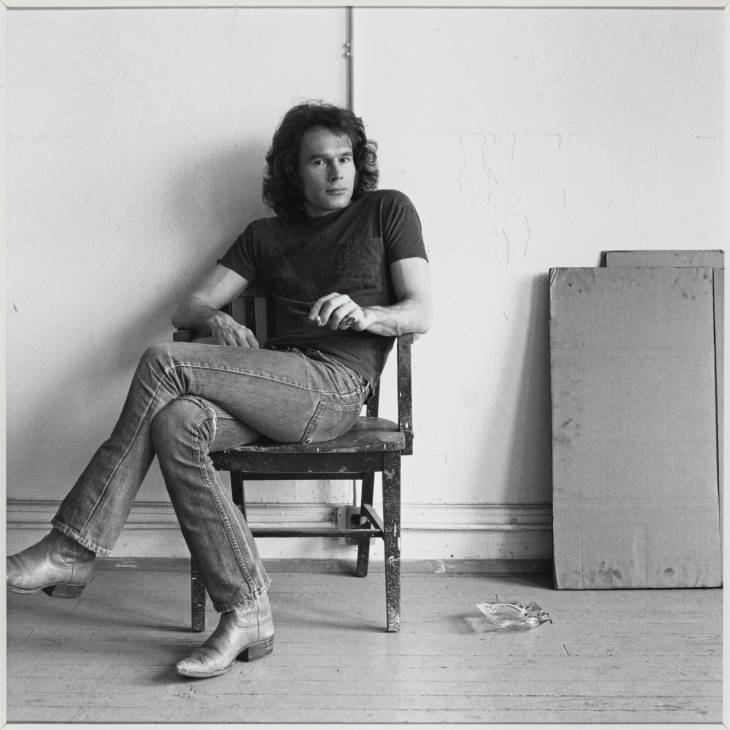 Born into an English-Irish Roman Catholic family in Queens, New York, Mapplethorpe studied graphics at the Pratt Institute in Brooklyn but dropped out before finishing his degree. It wasn’t until the early 1970s that he first picked up a Polaroid camera. From the beginning of his career, Mapplethorpe’s interest in the fine arts, particularly sculpture, is visible; he once exclaimed that his works should be viewed first as art and then as photography.

The exhibition begins with a series of high contrast photographs of black and white bodies that twist and turn, exploring the aesthetic possibilities of the male and female form. The influence of Classical and Renaissance sculpture shines through in his works. While Michelangelo concerned himself with the rendering of the human body in stone, Mapplethorpe explores the possibilities of the reverse: how to make the photograph three-dimensional and sculptural. These photographs are a testament to Mapplethorpe’s “boundless admiration for the naked body.” 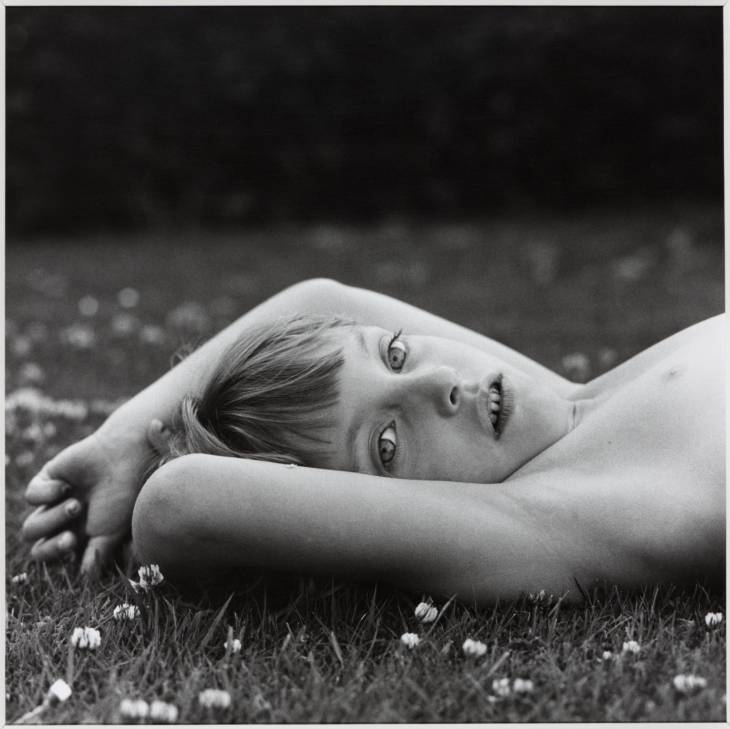 While the aesthetic beauty of his works is striking, he was also a master of capturing a candid sense of identity in his portraits. Around the corner from his stunning flower photographs, the exhibition moves onto the iconic 1970s portraits of Patti Smith. Smith’s effortlessly cool air and haunting beauty are perfectly encapsulated in Mapplethorpe’s black and white portraits, one of which would later be immortalized as the album cover for ‘Horses’. But Smith was only one amongst a host of influential names that Mapplethorpe photographed throughout his career. A whole wall is dedicated to these varying artists in the exhibition. This ‘wall of fame’ includes the faces of Andy Warhol, Louise Bourgeoise, Yoko Ono, Blondie, Isabella Rosolini, David Hockney, Roy Litchenstein and Iggy Pop. All of these figures are portrayed in terms of their sense of self; whether it is achieved through Mapplethorpe’s composition, lighting or glamorous styling, each portrait seems to hit the nail on the head. 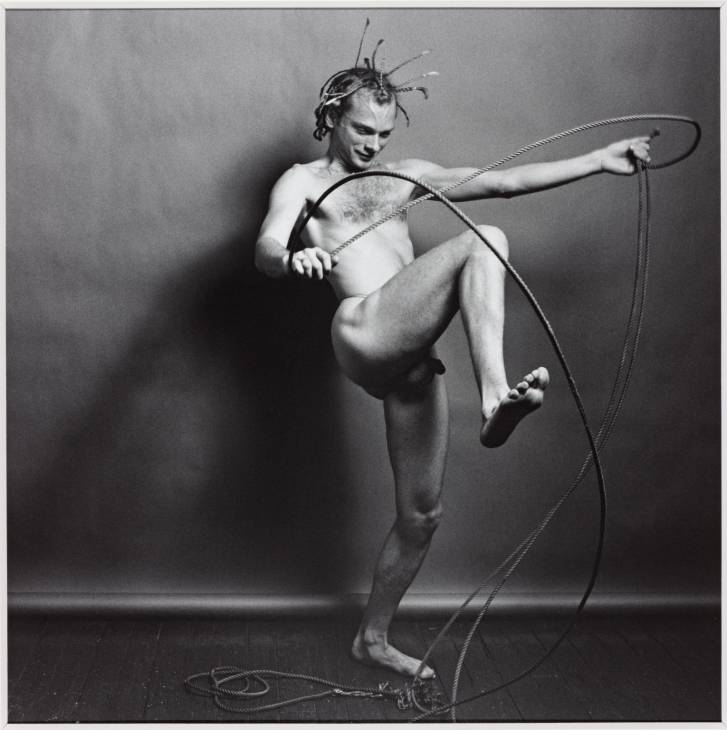 Both the retrospective at the Grand Palais and the rooms inside the Tate Modern honor the life and art of the late artist, who tragically died of AIDS in 1989. When looking at his hypnotic photographs, it becomes clear that Mapplethorpe was a master of beauty with a mind that could look both forward and back. Artists and photographers alike will continue be inspired by his work as an achievement of vision, glamour and sex. Mapplethorpe’s work in the Tate Modern’s Artist Rooms run for another week, and if you haven’t gone already, I would strongly advise seeing them for yourselves.

To visit or to find out more click HERE