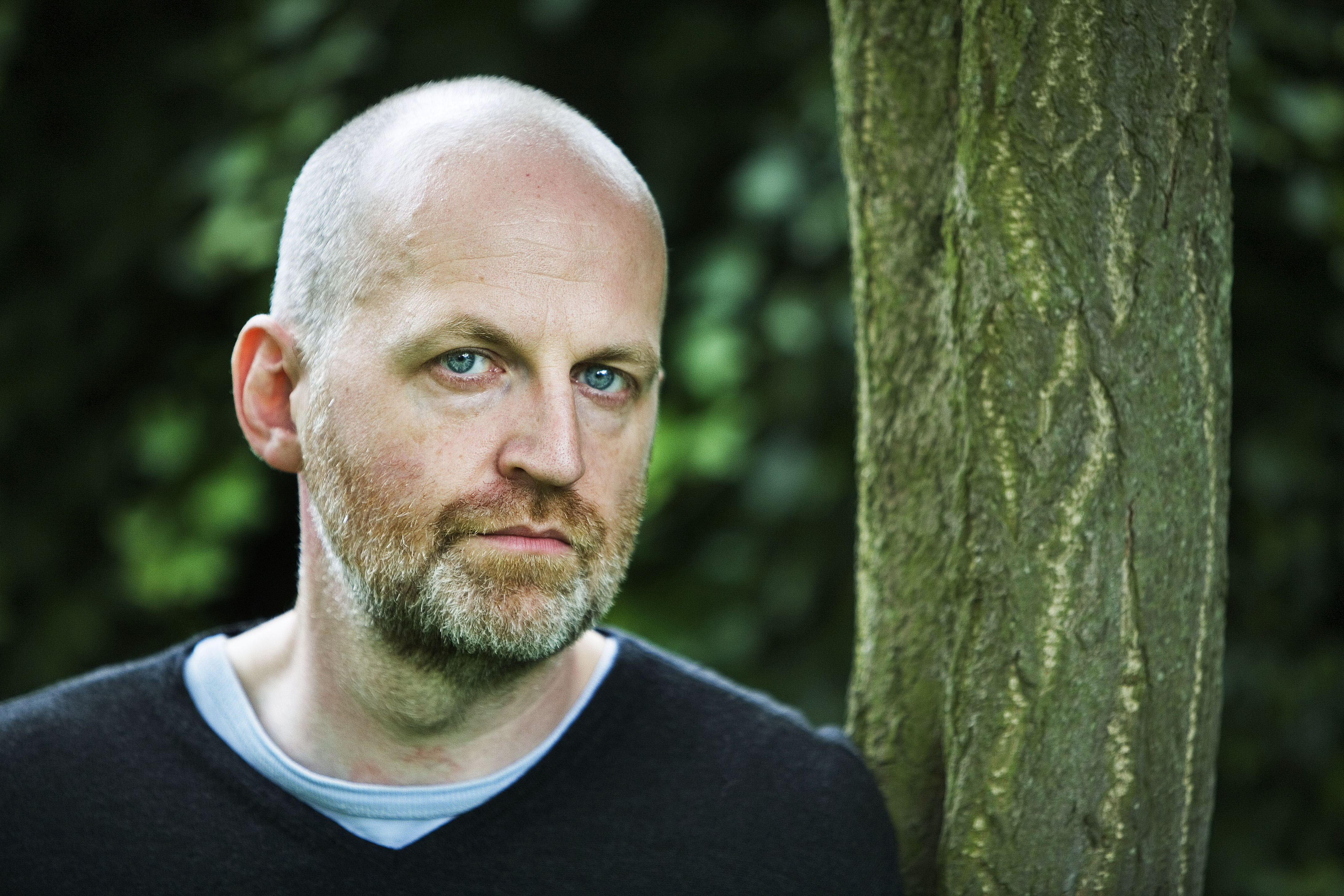 Throughout literary history, the art of sonneteering has been upheld as the tried and tested means of reproducing the shape of human thought and experience. From the courtier sequestered in the Renaissance palace, burning to give utterance to his unrequited passions or to rage against the folly and indulgence of his cohort, to the candidly confessional speakers that narrate Robert Lowell’s Notebook, there is a timelessness to the form that attests its ability to reflect the fullness of life.

Don Paterson’s first published foray into the medium came in 1999, when he was commissioned by Faber to compile 101 Sonnets, a synoptic sweep of fourteen-liners from Thomas Wyatt to Paul Muldoon.

The Dundee poet’s entrance into the world of sonneteering being ‘academic’ and editorial in character is rather telling about his original effort, 40 Sonnets. For this volume is not so much a sonnet sequence, but an experimental study in the art of writing sonnets; borrowing all that he knows from the world of post-bop and free jazz, Paterson takes on the taut, disciplined forms of Petrarch and Shakespeare as if they were old standards and pushes them to their extremes, accented with his own brand of metaphysics and tortuous, tolling imagery.

Take ‘Here’, the poem that opens the collection and thereby the piece that carves the aesthetic and philosophical fault lines which continue to run throughout it. ‘[My heart] does not love me’, states the speaker. ‘If it downed tools, there’d soon be nothing of me./Its hammer beat says you are, not I am.’ We conclude from the first eight lines, the octet, that the speaker’s heart has been stripped of its spiritual sanctity: all associations with the soul are peeled away and it is figured as a mere utensil. But at the volta, the ‘turn’ in the sonnet’s argument, we leave the desecrated internal shrine of the heart for a lamentation about being ‘evicted’ from the womb. The imagery is sparse and economic: ‘[his mother’s] loud heart [is] like a landlord at the door.’ The hallucinatory reverie ends with the reverberation of unanswered questions.

Where exactly is the “Here” of the poem’s title? The parameters of internal space within the sonnet are constantly being redefined and relocated. The heart, the conventional cathedral of the spirit in the Western imagination, has been plundered of its riches. In the vein of the old master Petrarch, the invisible space between the eighth and ninth line sees the argument turn in on itself in search of an answer to this moral emptiness: the glimpse we get of life within the womb is full of meaning, and birth leaves the poetic voice wondering ‘who has sent it out, or who has heard’. Dwelling on a return to this point of origin, however, provides no answers, merely more questions. In one of his characteristic paradoxes, Paterson defines “Here” as both the meaningless human present and our origins, now irrevocably lost.

Argument and structure are not the only aspects of the sonnet to come under scrutiny in the collection. ‘The Air’ is a masterpiece, both aurally and formally: within the piece, Paterson demonstrates an expert awareness of the complex and organic interrelationship between the form of a poem and its central preoccupations. Throughout the opening octet, the speaker’s voice threads a knotted series of questions into the rhyme and metre of a Shakespearian sonnet. Each question offers a fresh, stark rumination on the way in which things like sound, music and the air that we breathe have no defined beginning or end: ‘being nowhere,’ they ‘neither [come] nor [go];/…being never,’ they have ‘no hour or span’. Their infiniteness is overwhelming and their cannibalistic quality of ‘feeding off’ themselves only causes endless recapitulation and redoubling.

The feedback loops that haunt the poem are sonically reproduced when Paterson breaks out of the formal conventions of the Shakespearian tradition in the sonnet’s final six lines: the rhyming words collapse in upon themselves, initially going unanswered, only to find resolution in a sequence that makes the sounds chime with a symmetrical harmony. It is a poem with a clear mirror line running throughout, both in terms of its music and its imagery.

To call Don Paterson a postmodern Petrarch would be to miss the point entirely. He is more of a scientist, a poetic engineer who has made it his duty to bear witness to the paradoxes, ambiguities and subliminal frequencies of existence, capturing all of these with a palette that has been passed down from sonneteer to sonneteer, from human being to human being.

Don Paterson’s “Forty Sonnets” was published in September 2015 by Faber & Faber. A profile of the poet, and more of his work, is available at http://www.faber.co.uk/tutors/don-paterson/