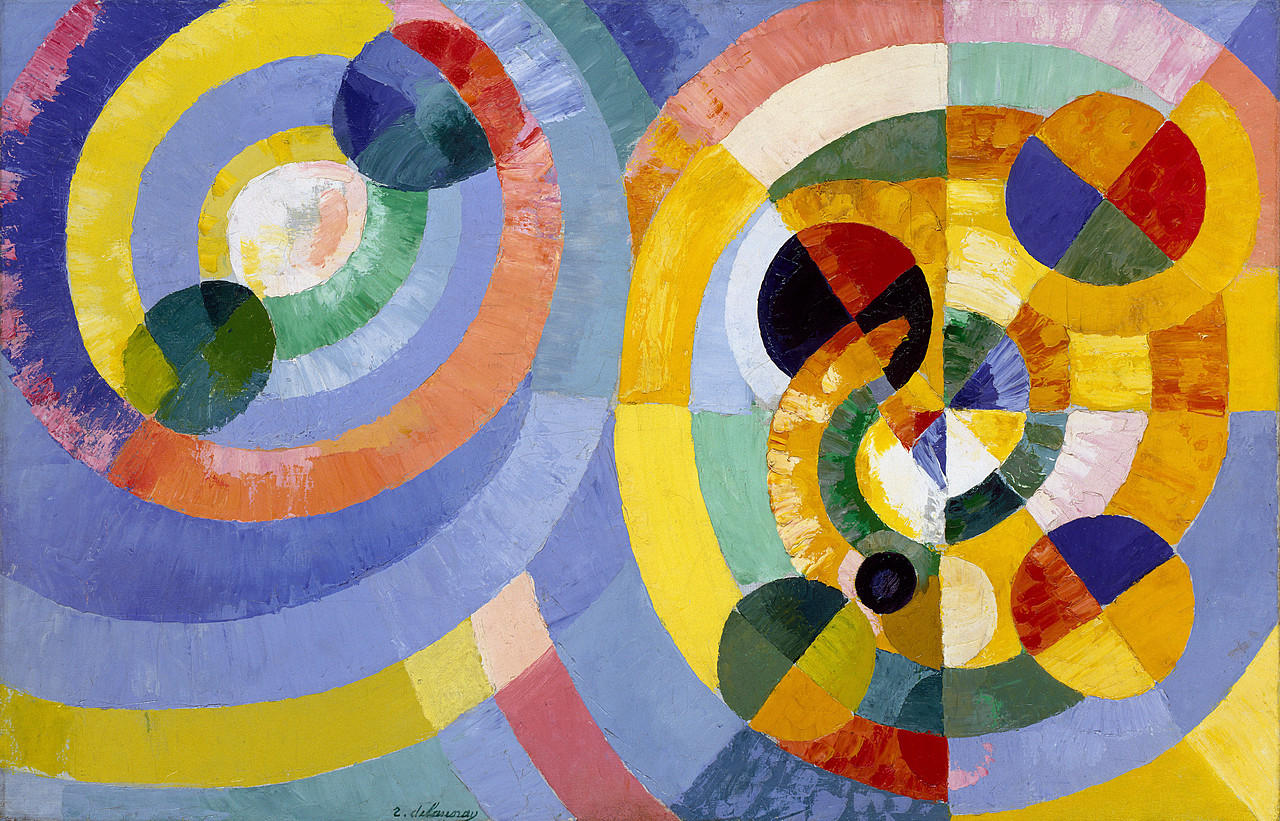 ARIANA RAZAVI reflects on Colum McCann’s novel Apeirogon, in light of her own experiences of the Middle East.

I stumbled across Apeirogon (2020) by chance. It had been left face-down in the poetry section at the Waterstones on Gower Street. I glanced at the back cover and immediately noticed the words ‘Jerusalem’ and ‘age-old conflict’ at which I, almost instinctively, rolled my eyes. Another non-native storyteller who surely will only get to the very tip of the iceberg of the nuance that riddles the region, I thought to myself. Had I not found the name on the front cover to be Colum McCann, the author of what I frequently credit as my favourite novel Let the Great World Spin, I would not have given Apeirogon another thought.

I never call myself a native of Israel or Palestine. Rather, I think, an appropriate term would be near-native. I spent the vast majority of my life in Haifa, a city in the north of Israel known for the co-existence of Arabs and Jews, attending local schools and learning both local languages (Arabic and Hebrew – though my tragically-spoken Arabic may not seem a testament to that). Some of my friends self-identify as Israeli, others as Palestinian. Personally, neither. I know this because as I look out onto Bloomsbury roads and ponder the reality of a place I hold close to my heart, my friends drag their feet through a khamsin day and dream of leaving. It takes the distance to know. I think that is always evident in McCann’s writing.

You see, I spent all but four years of my life in the midst of a conflict so frequently written as trauma-porn, as a tale of over-suffocating pain on one side and demonisation on the other. I made a sincere effort to read the narrative of the region written by its children, first-hand, in their native tongues. I have read almost countless stories of the conflict, starting from the very first months I could read. Around age twelve, I decided it was pointless and frustrating to read the testament of non-locals, whatever side they were on. It felt overly manufactured, as though the life that my friends and neighbours were living was nothing but a tale to elicit the tears or rage of readers. So, I learnt Arabic and watched both Israeli and Palestinian news. I listened to testimony and tried to learn the history of this extraordinary reality that I began to call home. I tried to stay as impartial as possible, if that is at all possible in the midst of a millenia-long conflict.

I knew Apeirogon was different. A non-native narrative, yes – it is easy to name names and look up arbitrary details of a region you know nothing about – but the end of the first section seemed to me like something I had written myself: ‘geography here is everything’. How hauntingly true. Geography, from biblical times until present, is the beating heart of the conflict, and of the region in general. You cannot live a day there without realising it.

This seemingly simple sentence came after, and before, descriptions that seemed to be taken out of the mind of someone who must have spent years entangled with beautiful frustration regarding the land they live on. McCann, an Irish native himself, is able to convey this loving confusion regarding one’s homeland in a way that blends his own personal Irish experience, and the Middle Eastern one conveyed to him, perfectly.

I realised that McCann did exactly what I had wanted every English-written book on the Middle East to do – not tell the story of the conflict, not give a narrative of Palestinian or  Israeli life, but rather tell stories that just so happen to be in its midst, in such a way that you understand the very nature of life there, the intricacies that cannot be captured by statistics and news reports. Many have tried, far too many have failed. The highlighting of bird migration was the perfect introduction McCann could give to his approach. Birds’ harmless and natural migration just so happens to take them over this contentious land, that turns the marking of these birds an act of political win or defeat for the natives of these places, evidence of supremacy to many. The birds are interlaced with a tale of friendship of two grieving fathers who tell their own tale: they are divided by nationality, religion, ethnicity. They are divided by the conflict itself. And yet, they are united by the grief of losing their daughters. This first hand account, together with the more abstract elements of reality pondered throughout the novel, invoke a sense that the human condition supersedes man-made division.

McCann makes use of mathematical theory, of linguistics, of poetry, to tell a story. He goes on what may appear as random historical tangents about British generals and Indian colonisation and the IRA, but when read in sequence, when read as written, these are perhaps the most insightful parts of the book. For example, the word ‘apeirogon’ is itself taken from geometry, meaning a shape with an infinite yet countable number of sides – alluding to the very story that it tells. The product: a tale of sympathy and elegant objectivity; a recognition that it is not the role – nor the place – of non-natives to take a stance. That belongs to the life and soul of those who are the region.

The narrative of a location is rarely told as accurately as it is by Apeirogon. McCann has somehow managed to find the perfect balance between fact, historical narrative, and the highly emotive tales of the people themselves. It comes with an understanding that a place is made up of its people, but its people are also shaped by their place.

I do not yet know the answer to where these Apeirogon-like narratives fit within the overall account of a place, and specifically of the Middle East. Perhaps they do not fit at all. Yet they can contribute greatly to collective and mutual understanding of these accounts, perhaps especially when in the midst of one that is so pointedly polarised.