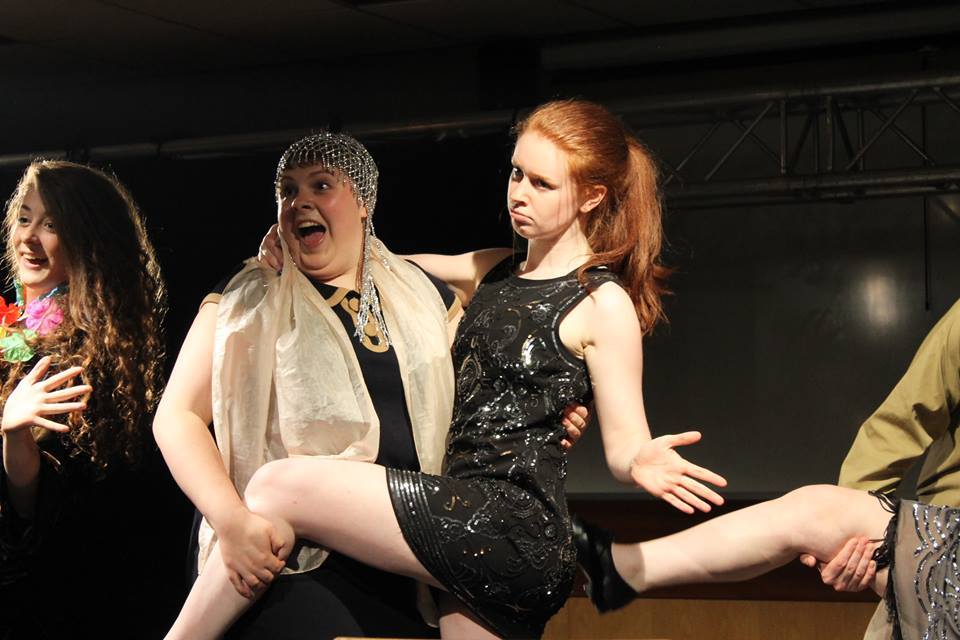 Director Sarah King delivers a stand out show with ‘The Boyfriend’; a relatively unknown musical from 1953, written by Sandy Wilson intended to be the ‘new musical of the 1920s’. Part of UCLU Roaming Garage and UCLU Musical Theatre Society, this show sets the bar high for term three Garage shows, usually known for their slightly shambolic, yet charming production.

Set in Madame Dubonnet’s (Louise Farnall) finishing school in the south of France, ‘The Boy Friend’ is a tongue-in-cheek show about a group of seventeen-year-old girls searching for ‘just one thing’ – a boyfriend. Its setting in the carefree world of the Riviera in the Roaring Twenties sets up ‘The Boy Friend’ as a comic pastiche of the frothy and lighthearted shows of the 1920s.

The production was, appropriately for a parody, highly comic, and successfully undermined the tropes of the genre. Here, particular mention goes to the French maid, Hortense (Lizzie Jay), whose scene-stealing performance sets the tone of the show. Especially memorable was the passionate dance shared by her and Julia Ravey’s Dulcie in the third act.

The cast worked brilliantly together, with all delivering impressive performances. Leads Grace Roberts (Polly Browne) and Charlie Smith (Tony) beautifully fulfilled the roles of the young lovers, and their onstage chemistry was apparent. Beth Hinton Lever played Maisie, ‘the girl who knows a lot of beau’s’ wholly, and her constant shouting at American boyfriend, Bobby (Ross Tomlinson), was one of the funniest moments of the show. Ben Hiam’s Lord Brockhurst was the perfect ‘aging roué’, playing off of the awkward and formal Percival Browne (Matt Bonner), and shrill and bemoaning wife, Lady Brockhurst (Hannah Gillett). 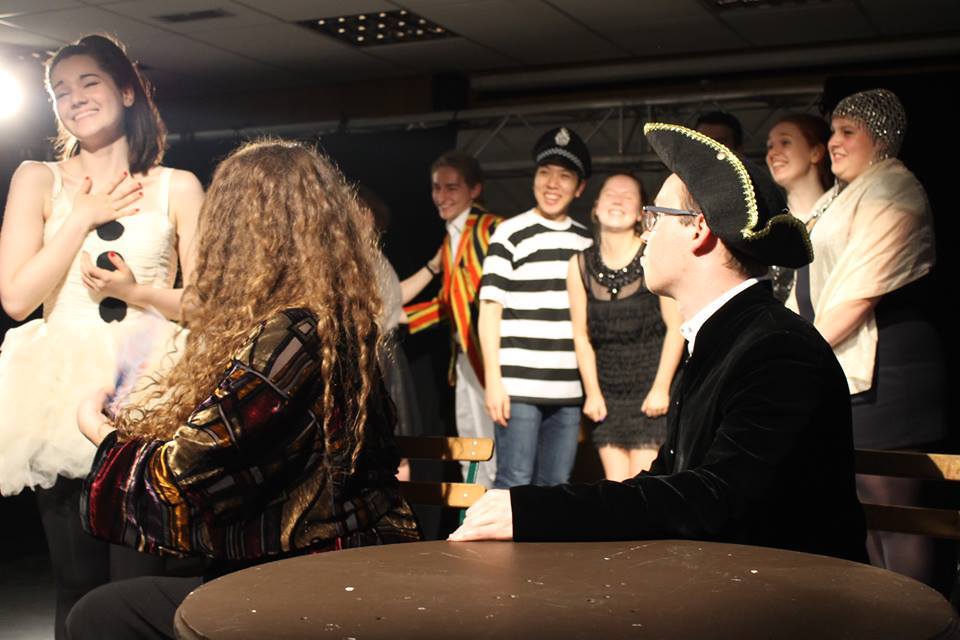 It would be remiss not to mention Ines Anderson’s beautiful choreography; the dance numbers were impressive and the Charleston dance between Hinton-Lever and Tomlinson was stunning. Performed to the score admirably rearranged by Musical Director Ashley Harvey, the show had a more swing sound than the original soundtrack.

Unfortunately, the singing, though beautiful, was at times difficult to hear over the sound of the band, and performers’ lines were sometimes lost in translation through their accents (although this was not entirely to the detriment of Jay’s exceedingly French Hortense). The occasional hiccup from the band at times tested the performances of Smith and Roberts’ abilities to stay in character. They largely excelled however, and the numbers carried on without much interruption. 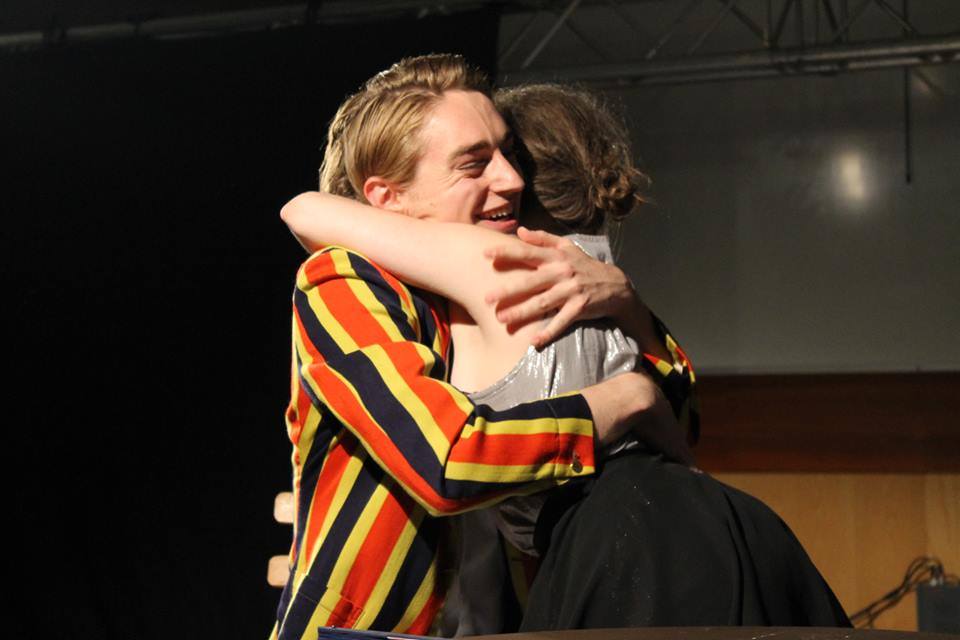 Production Manager Michael Bewsey provided a simple set, which mostly revolved around a set of French doors for entrances and exits. The seating arrangement was a little uncomfortable for those sat cross legged in front, and many were grateful that the show is comprised of three acts, with two intervals, however in arranging it in this way, the production team created an informal setting that fit mirrored the setting of the Riviera.

‘The Boy Friend’ was enormously impressive, and an incredibly high production show, particularly for one put together in such little time. Sarah King and her production team and cast have created a truly lovely show, and one which makes you wish you knew how to Charleston, too.