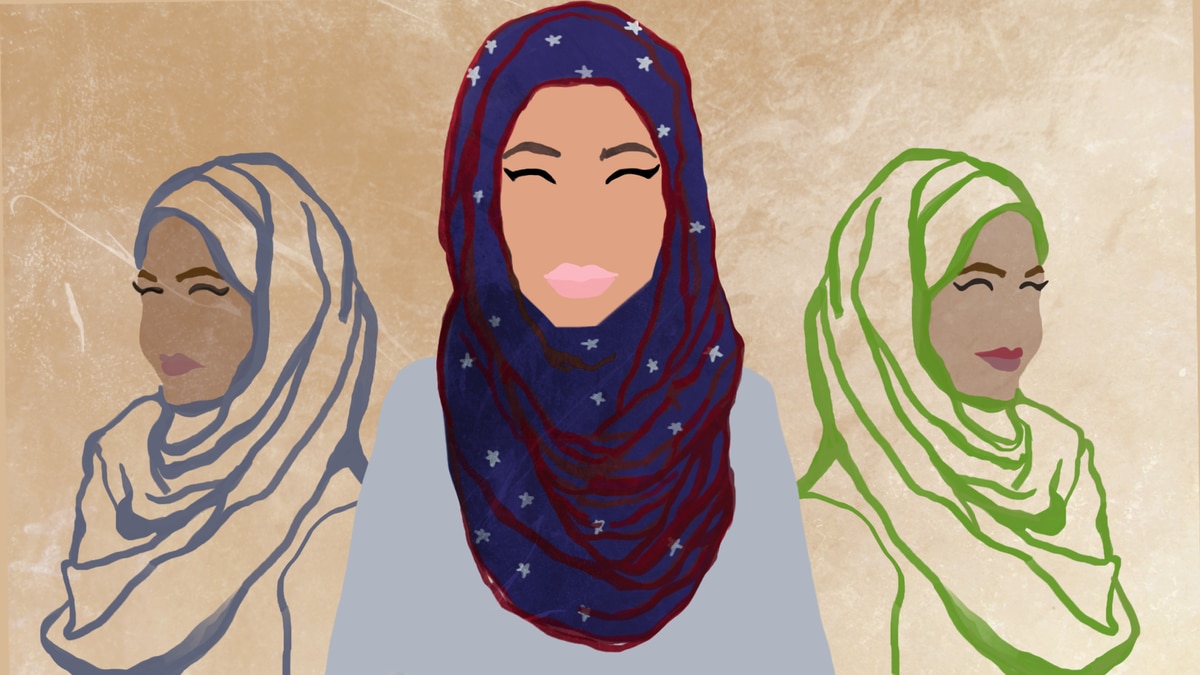 I recently finished Mona Eltahawy’s book Headscarves and Hymens: Why the Middle East Needs a Sexual Revolution and feel it is a critical read for anyone seeking to educate themselves on the complex relationship between women’s rights, Islam, and the Middle East. It is brutally honest, with many upsetting moments, and yet is a strongly compelling read.

I welcomed the book’s insightful access to a first-hand, Egyptian-American, female perspective on the place and role of women in North Africa and the Middle East, as opposed to the white, Western voices which so often control the dialogue surrounding it. Mona Eltahawy identifies as both Egyptian and American; born in Egypt, she lived in the UK and Saudi Arabia as a child before moving to the US for university. Arrested twice for her activism – once for protesting during the Arab Spring and once for defacing racist graffiti in New –  Eltahawy once described herself as a ‘secular, radical, feminist Muslim’, which succinctly highlights the tone and spirit of her text. She writes of her experiences as a Muslim woman in each of these various different countries, and how she has struggled with the immense complexity of both wearing and taking off her headscarf.

I do not believe it is for us to comment on or judge a woman’s relationship with her headscarf, but what really resonated with me is Eltahawy’s idea that women are systematically hidden so that men are not tempted. This ideology echoes many contemporary rape trials in which the perpetrator is relieved of blame by questioning what the victim was wearing. In 2018 a defence lawyer in Ireland used a 17-year-old girl’s thong as evidence to prove that the sex between the girl and a 28-year-old man was consensual. This perverse habit of victims being told they were ‘asking for it’ often leaves rape survivors feeling ashamed and alone, which indirectly encourages rape culture. The determination to hide and confine women is strikingly present in various cultures around the world.  In Britain, school uniform codes teach girls from a young age that what they wear is something to be regulated and controlled, and that their skirt length is something to be sexualised. This  unequivocally teaches young girls that they are sexual objects, and Eltahawy questions this perverse culture:

Why were women alone responsible for sheltering men from the sexual desires women supposedly elicited in men? Why could men not control themselves? Why, if men were the ones being tempted, were they not the ones being policed?

The Middle East is not unique in the way that they oppress women in the name of religion and tradition; Eltahawy highlights the tragic reality that ‘being a woman anywhere is dangerous.’ In the United States, the right-wing Christian lobby affects what a woman can and can’t do with her body. To name but a few, the states of Wyoming, North and South Dakota, Kentucky, Tennessee and Alabama all have severe restrictions on abortion rendering it nearly impossible to get one, even in instances of rape and incest. For as long as women have been controlled by men, religion has been used as a scapegoat to do so.

One passage from Eltahawy’s book resonated particularly powerfully with me:

Words are important—they fight silence, alienation, and violence. Words are flags planted on the planets of our beings; they say this is mine, I have fought for it and despite your attempts to silence me, I am still here. Just as important, words help us find each other and overcome the isolation that threatens to overwhelm and to break us. Words say we are here.

I think that action is very often given more weight than speech in activism. But in actuality autonomy over speech allows women to speak up politically and in the workplace, and to speak out against attackers and oppression. Eltahawy highlights the need for language, words and speech in the fight for equality; language not only connects us, but it allows us to empathise with others and share our experiences of trauma.

However, ownership and agency of one’s speech are a privilege too many women are not granted. As an English Literature student, this made me think of countless texts I have studied in which the woman is silenced and robbed of agency. Throughout the literary canon, female writers and protagonists have been silenced and gagged by their male counterparts.

This problem still pervades modern society everywhere; women are systematically silenced and it reeks of the phrase I’m sure we have all heard: ‘be seen and not heard’. According to the charity Rape Crisis,  only around 15% of rape cases are reported to the police in the UK. In 2019, women only made up 10% of boards in Stem FTSE 100 companies. The UK 2019 general election saw the largest ever number of female MPs elected, but this was still only 220/650. Men dominate political, social and religious conversations and it is all too easy for female voices to be left unheard.

Eltahawy’s manifesto for a sexual revolution pinpoints the need for sexual and corporeal agency for women all around the world. The word ‘revolution’ stems from the Latin verb revolvere – to turn or roll back – but came to mean an overthrowing of established systems around the 16 and 17th century. Since then we’ve seen revolutions in France, America, Haiti, the overthrowing of the Tsars in Russia and the cultural revolution in China, and this still barely scratches the surface. Eltahawy now calls for an international sexual liberation to free women from the rape culture that pervades everyday life. Reading Headscarves and Hymens is a small but important step we can all take in participating with this ongoing revolution.