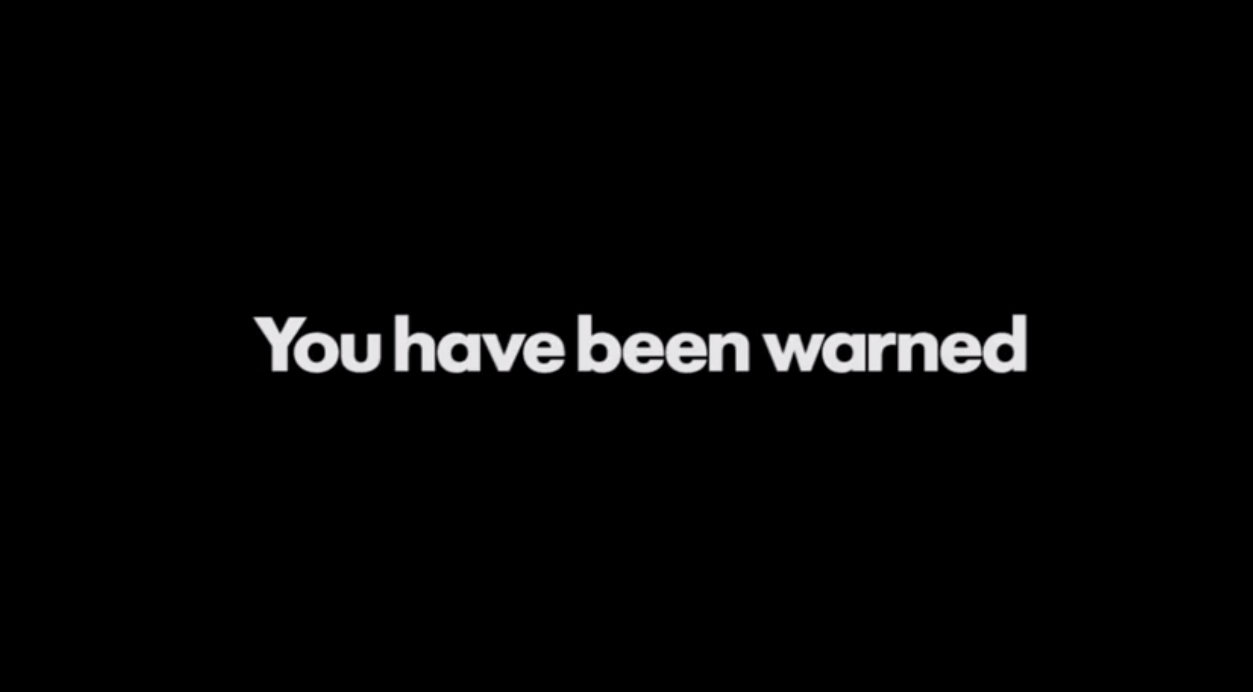 ALASTAIR CURTIS reviews Ibsen’s ‘Enemy of the People’ at The Barbican.

Calls for revolution, Scottish independence and an end to austerity were on everyone’s lips at the Barbican Theatre last week when Thomas Ostermeier’s internationally-lauded production of Henrik Ibsen’s play, ‘An Enemy of the People’, invited the audience to join it in its ferocious indictment of contemporary society.

Ibsen’s play remains startlingly modern. Adapted originally for the Schaubühne Berlin, ‘An Enemy of the People’ has been radically reappraised in Ostermeier’s production. The action centers around the ever-exasperated scientist Dr. Stockmann (Christoph Gawenda), who discovers that the water supply for the local spa is contaminated with harmful bacteria. Initially, he is celebrated by the town as a hero. Concerned with the cost of the repairs to the spa that Stockmann proposes, the residents, slowly but surely turn against him; vilifying him as the eponymous ‘enemy of the people’, rather then celebrating him as a purveyor of truth. 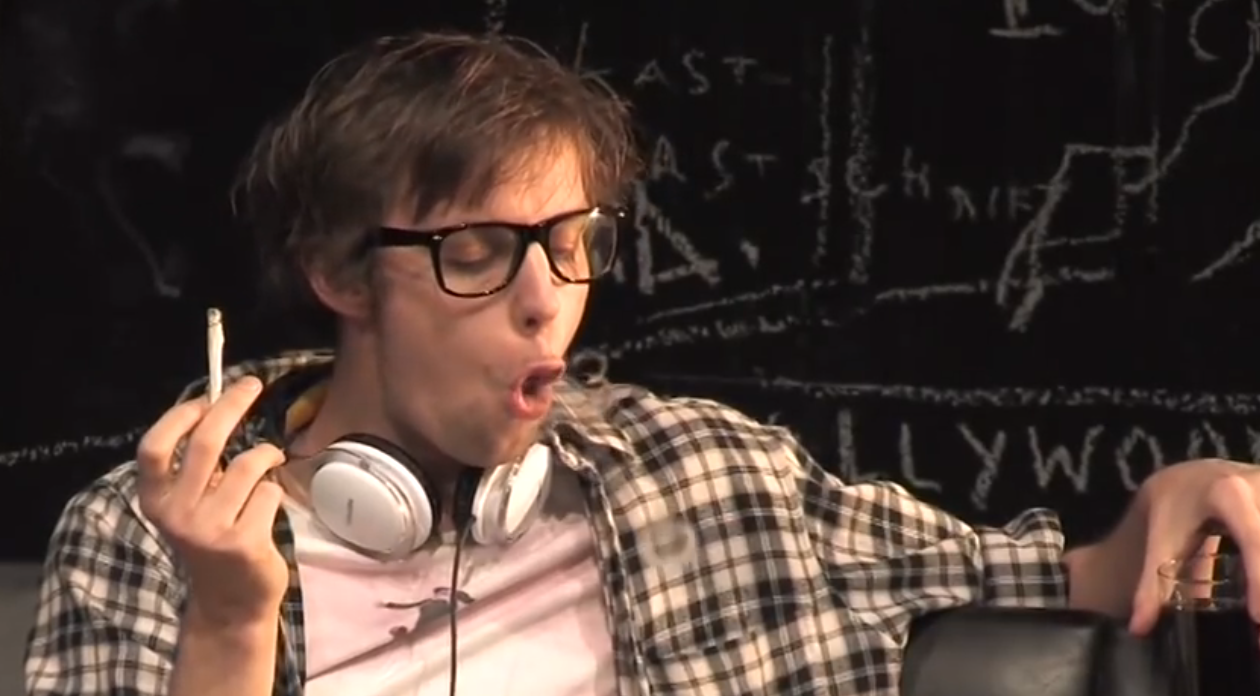 Written in 1882 in direct response to the brouhaha surrounding the premiere of ‘Ghosts’, ‘An Enemy of the People’ possesses an authorial fierceness. Arriving in London for the first time on its world tour, the production is supplied with an added ferocity. The Schaubühne Berlin has a reputation across Europe for radical, avant-garde theatre; this, their flagship production, is testament to their experimental techniques.

In Ibsen’s original play, disillusioned with the society that has now expelled him, Stockmann launches into a tirade against the inveterate corruption of town officials. Here, in Ostermeier’s production, he additionally harangues the town officials about contemporary issues like the nuclear family, climate change, and the economic crisis. Stockman engages with the inanity of our materialistic society “where nothing moves”, except for “registered bodies, molecular automobiles and ideal commodities”.

It is here that the play pauses, the house lights go up, and the actors, via a sheepish translator, ask the Barbican audience directly the simple question: “what do you think of your society?” Though the audience is reticent to participate at first, tempers do flare and the audience talk to the actors and each other about anything from the ‘Rotherham Scandal’ (“it’s as if the play was based on recent events!”, a discerning audience member shouts) to Boris Johnson (“who actually votes him in?”), MPs expenses (“why do they have them?”) to cutting bonuses for the rich and wealthy (“scrap them!”).

Ten minutes later the play resumes. Stockmann is aggressively pelted with paintballs by ‘townsfolk’. He is exiled from the town. This is not before a curious fraternity has developed between the audience and Stockmann, however. Like Stockmann, and indeed Ibsen in his own time, we too, it seems, are frustrated with our society; we too, it seems, yearn for change.

The production throws stones at many windows, but it is the work of dramaturg Florian Borchmeyer that ensures the play’s focus is never lost, despite its extended foray into finger-pointing. Borchmeyer has crafted a nimble-footed translation that avoids anachronism and feels natural and contemporaneous.

Many characters have been atlered; Borchmeyer has, for instance, enlarged the part of the ardent Mrs Stockmann (Eva Meckbach) using material originally from Petra, Stockmann’s revolutionary daughter. New characters have materialised too; the addition of a bounding German Shepherd, belonging to Morten Kiil (Thomas Bading) is sure to whip up the affection of any audience members unconvinced by the production. No cut characters are missed; no additional elements seem extraneous. There’s even a hip rock band. Some will baulk at the Schaubühne’s re-appropriation of the play, but in this new production it emerges a taut and more powerful play – as provocative, perhaps, as Ibsen originally intended.

The International Ibsen Season continues at the Barbican with Peer Gynt, from the Theatre National de Nice, later this week.