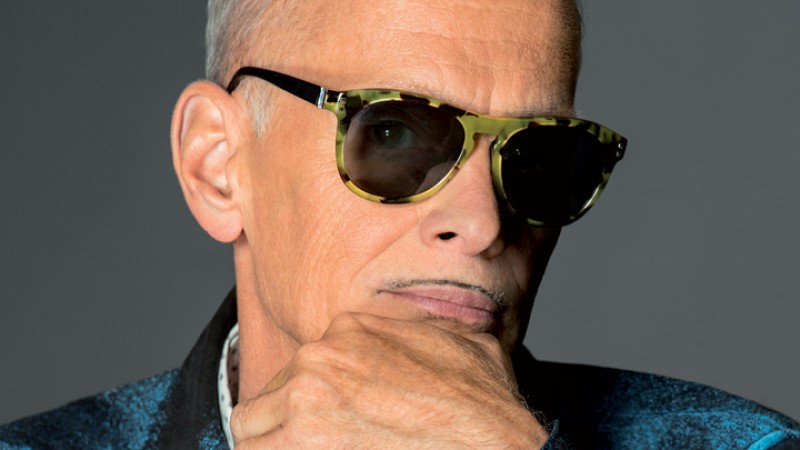 With Scalarama taking place at various venues across London during the month of September, MAREK MAJ tells what to look out for and the best of the bunch if you’re thinking of going along.

The Scala cinema in King’s Cross was known for its brave and idiosyncratic programming, showing everything from underground horror to arthouse classics. The cinema was forced to shut down in 1993, but the spirit of the place lives on in the form of Scalarama – a nationwide, month-long celebration of cinema, as exhibitors, from established venues to pop-ups, screen some of the most deranged and beautiful films you’re ever likely to see.

18th September will see the release of the first Pedro Costa feature in nine years. Horse Money will be the 100th title to be distributed by Second Run, but also their very first foray into theatrical distribution (next month will also mark the company’s tenth anniversary). Theirs is a really unique and special enterprise and they can claim credit for introducing many forgotten masterpieces (especially from Eastern Europe) to a generation of cinephiles. The ICA will screen five of the best Second Run films (19–24 Sep).

BFI Southbank will, for the first time ever in the UK, be showing all of John Waters’ works and the man himself will be there to present some of his favourite films. Perhaps after two events of this kind (there was a similar retrospective at New York’s Lincoln Center only last year) it’s time to look beyond the ‘Pope of Trash’ tag and see Waters as America’s funnier and more fun answer to Pasolini and, via Kenneth Anger, the precursor to David Lynch and Todd Solondz.

As part of Project 51 there will a retrospective of the works of Shirley Clarke, a distinctive and innovative filmmaker whose work remains horribly underseen. Way ahead of her time, Clarke made films that explored the limits of cinema verité and put outsiders and ethnic minorities on screen.

As decent medium-budget films become something of a rarity in Hollywood, it’s a good time to pay tribute to Cannon Films, the subject of two documentaries last year (Electric Boogaloo and Go-Go Boys). Israeli cousins Menahem Golan and Yoram Globus financed a lot of schlock, but they made up for it by producing Runaway Train, 52 Pick-Up, Barfly and Street Smart, all excellent genre pieces. Another notable highlight is the screening of Jean Vigo’s two classics Zero de Conduit and L’Atalante.