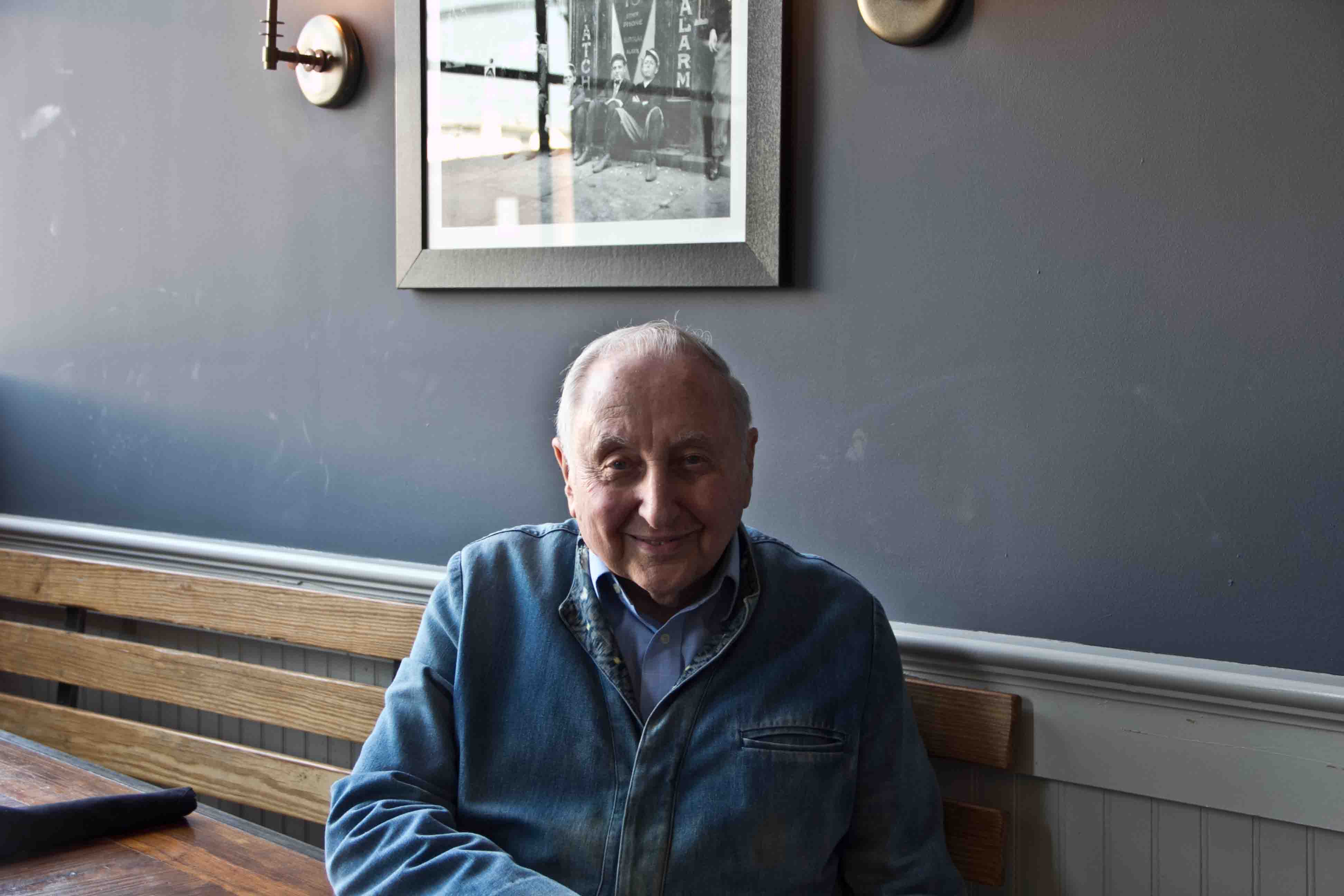 A gentle documentary about a gentle man, Seymour: An Introduction is deceptively profound, thanks to its devotion to Seymour Bernstein and the philosophy he lives by. Bernstein is, first and foremost, a teacher. He is also a pianist and a composer, but what becomes clear is his selflessness; actor Ethan Hawke, the film’s director, describes him as a ‘mentor figure’, and we see his tuition in action. Appropriately, Hawke rarely places himself in his own film, letting Seymour’s voice sustain the documentary with his soft, pianissimo manner.

Seymour could have had a career of fame, having the talent and dedication to become a celebrated pianist from a young age. But, at the age of 50, he turned from the public to the private, becoming an educator rather than an entertainer. His style of teaching is, nonetheless, highly entertaining. Seymour: An Introduction is sort of antidote, or companion, to Oscar-winning Whiplash, also released in 2014, which depicts a fictional jazz conservatory with an intense, brutally harsh teacher.

Whiplash was described by critic Mark Kermode as ‘Full Metal Hi-Hat’  –  a war film played out on the drums. But Seymour doesn’t involve any conflict; instead it shows us the reality of effective musical teaching, as Bernstein’s gentle but decisive instruction allows students, young and old, to improve before our eyes. Whereas Whiplash showed us blood and tears through a drum roll and crescendo, Seymour shows us love and bliss through the piano’s harmonies. Hawke says he wants to ‘play life more beautifully’, and Seymour offers him the instrumentation: an understanding of ‘how life [has] … dissonances and harmonies and resolutions.’

‘I thrive on solitude’, says Bernstein. ‘I have to be by myself in order to sort out all the thoughts that course through my mind.’ It is this understanding of the self that allows Seymour to guide others across the piano’s keys. A former student asks him: ‘Did you think you found your creative identity as a teacher?’ He replies: ‘I poured it into you’. Hawke’s subject is so at ease with the world, so calming a voice, that he seems to educate with every word, whether teaching us about music or life in general.

A lovely scene sees Seymour testing different Steinway pianos. He caresses each instrument’s keys, looking for the softest possible resonance. Bernstein dismisses one piano after just one attempt, but finds his match shortly after hopping onto a new model. It aptly represents his own personality and demeanor: a search for perfection that is determined but careful and undertaken with a light touch.

The documentary stays true to its subject in its style, maintaining muted colours and a tranquil, consistent piano soundtrack. A stream of wise words sustains the documentary until its heartwarming conclusion, when Bernstein performs in public for the first time in decades. Intercut with his performance is his commentary on the piece: a fitting harmony between his younger self  –  the star to-be  –  and the sagacious older man.

Hawke’s intention in creating the documentary is to hone his own acting craft, and, it seems, to simply become wiser as a result of speaking to Seymour. Watching Seymour: An Introduction provides us with the same experience: like Hawke, we glean from the wisdom of a man devoted to his craft, inspiring the viewer to find what they love to do and practise, practise, practise.

‘Seymour: An Introduction’ is showing at Bertha DocHouse until March 31. Tickets can be found here.