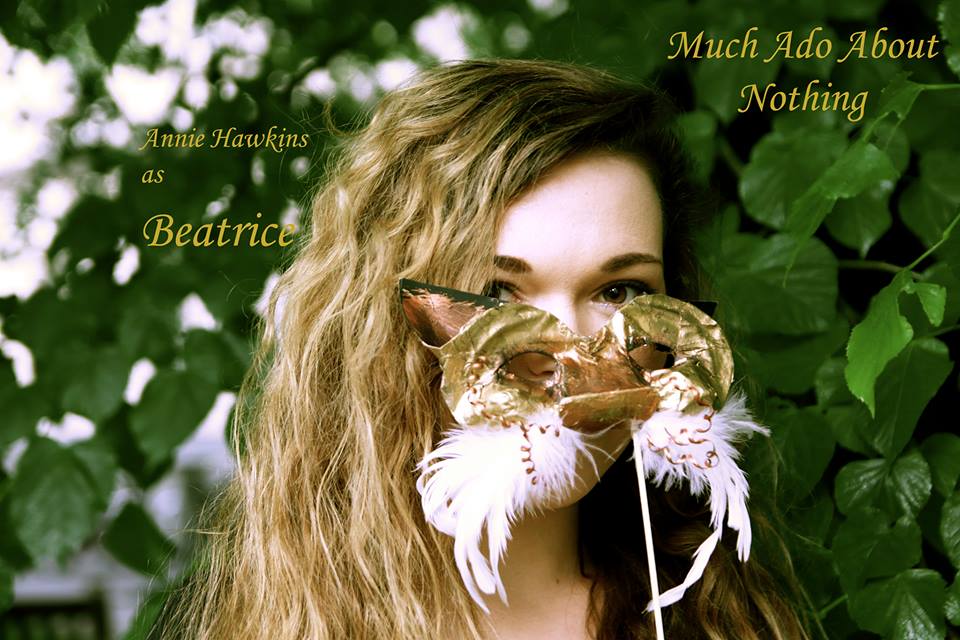 NIALL ADAMS reviews UCLU Drama Society’s ‘Much Ado About Nothing’.

On a crisp summer evening, Shakespeare’s comedy ‘Much Ado About Nothing’ came alive in UCLU Drama Society’s new production.

In the Italian town of Messina, the house of Leonato (Oliver Marsh) welcomes Don Pedro (Sam Thomas) and his men who are returning from war. What quickly ensues is a battle of wits between a pair of reluctant lovers amidst the courtship of another and the machinations of Don John (Huw Steer).

From the moment the cast entered the stage, it was the comedy at the heart of the play that was brought to the forefront of this production. The opening scene set the tone for a terrific performance with the excellent chemistry and timing of Annie Hawkins and Jack Tivey, Beatrice and Benedick, having established a repartee between the hostile lovers. This momentum was maintained throughout as other characters attempt to trick each other into confessing their latent feelings; in particular, the hilarious interaction of the lead couple with the audience when both actors react to the dialogue of those around them. Hawkins especially stood out, capturing the witty and jovial front of Beatrice alongside the character’s hidden jaded self.

Ben Teare (Claudio) and Cora Burridge (Hero) delivered strong performances as the other central couple of the play, whose relationship – saccharine from the outset but quickly deteriorates as a result of Claudio’s jealousy – acts as a foil for that of Beatrice and Benedick. Teare portrayed both the comically intense and sentimental love of Claudio, whilst exploring the complexity of the character’s ill-judged actions and motives. The wider cast all had a great energy of performance and comic timing that made for a humorous production. In fact the only critique to be made is that, at times, some performances became a little melodramatic, trying too hard for laughs and losing a few of the darker nuances that underlie Shakespeare’s play.

Director Hannah Donelon’s choice of an outdoor stage created a more unconventional atmosphere aided by the effective use of minimalist set design. UCL’s Main Quad was transformed into a quaint and whimsical setting for the evening with the stage surrounded by candles and fairy lights. Seated upon benches and blankets, the audience was welcomed by the music of a small band playing prior to the performance. The integration of audience participation into the scenes, whether this be characters directly addressing individual members of the crowd or inviting them into group dances, created an immersive experience.

‘Much Ado About Nothing’ was a fantastic piece of theatre. With strong central performances, a great ensemble cast and beautiful set design, there was very little wrong with this joyous and energetic production. In short, it was perfect for a summer evening!