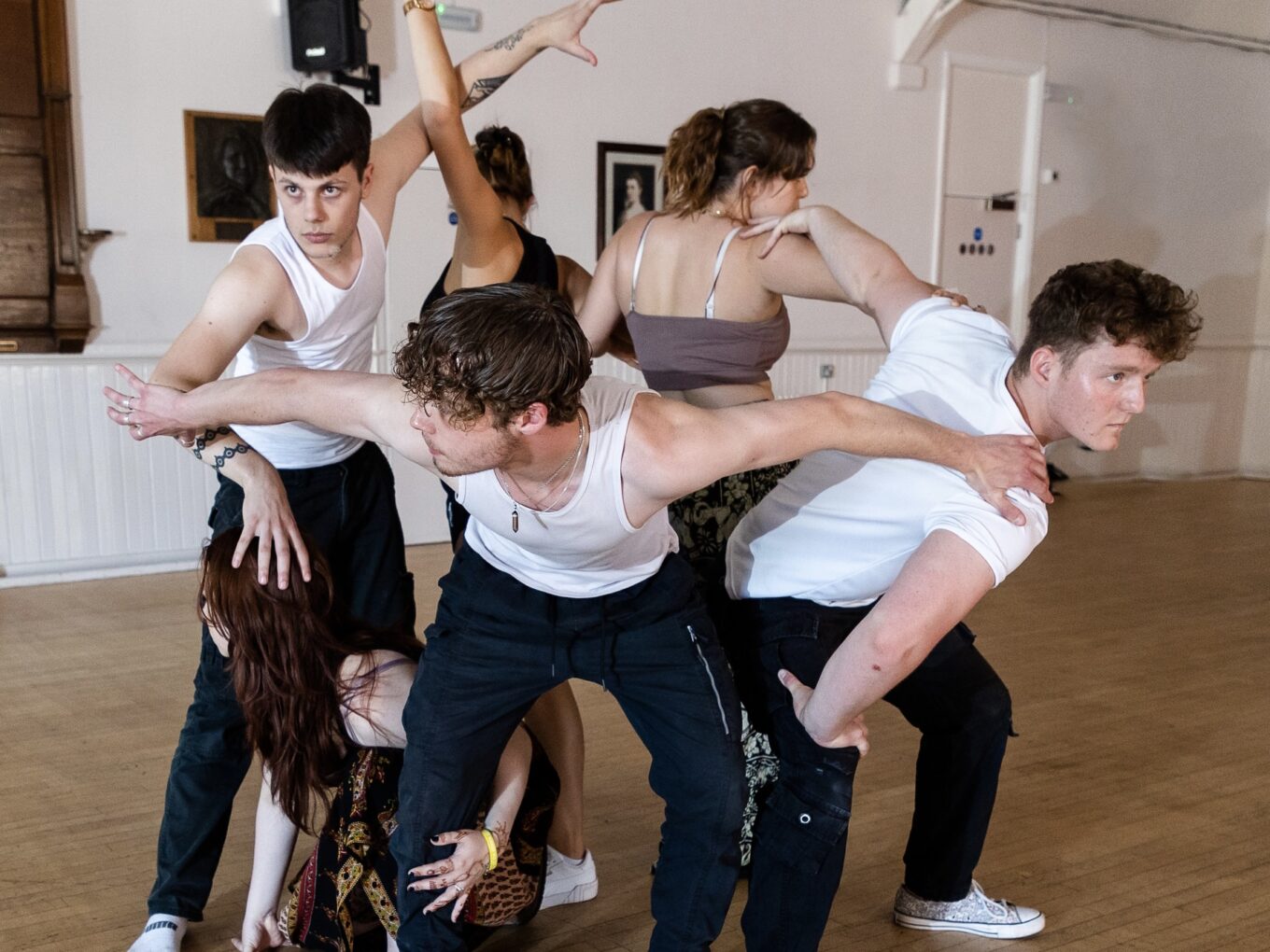 HARRY SPEIRS explores his poetic inspirations in preparation for his performances of Wistful at the Edinburgh Fringe this summer.

I remember the first time one of my classmates told me that he believed poetry was a ‘dead art’. We were sitting with our heads buried in the ‘Power and Conflict’ AQA Poetry Anthology for GCSE English Literature – stretching our minds to their limits in an attempt to conceive just what Shelley was getting at when he wrote Ozymandias. I don’t believe that either of us ever quite got the right answer. But while struggling to decipher a poem (alongside many more classmates than my teacher would care to admit), he fell out of love with the art form altogether. He decided that its ancient landscape did not speak in the world today.

I fell head over heels for something that could not tangibly be had. These poems were buried fossils waiting to be brought back to the world’s surface.

Two years later, I had written many of the most treasured parts of my imagination inside an unnamed collection of poetry. Yet, when turning over the pages, only two words stuck in my mind: ‘Dead Art’. But there have been countless poets across human history who have produced, and continue to produce, bodies of work that have inspired revolutions of feeling for generations.

So why do I feel like our general age group is missing out? Has poetry simply become a dusty tomb for academics to hide in from the world we live in now? Or worse, has poetry always been a rabbit hole so that strange recluses, like myself, can escape from post-modern society? This is where the name for the collection comes from. Wistful–the vague longing for a time when poetry was instrumental to the human experience; a feeling  that may never have truly existed but at least seems like it did. Something must have been alive before it dies, after all.

I spent weeks wracking my brain, trying to find a way to bring Wistful out of the page and centre it inside our modern world. It was not until analysing how video and sound combined in a music video that I found the solution – sometimes you must put two old existing things together to make something that never has.

Having trained in theatre, dance and music since I was young, I thought to myself – why not bring all these art forms together to create a new one? Something unlike spoken word where performers stand still onstage reading poetry as if it has the meagre power to turn them to stone. An art form where poetry would not enhance theatre but instead live inside of it. Where the actors become poetry itself: speaking, moving, singing, listening, dancing, spiralling out defiantly in front of the audience for the complete duration.

On 5 July 2021, with six fellow students in a small ballroom used for ballet at Tring Park School for The Performing Arts, and merely the will to go on, Wistful was brought off the page into life. The process of putting the show together began much like how one constructs a house: laying the foundations in reinforcing the cast’s knowledge of written poetry (rhyme and meter); working upwards with scaffolding through putting methods used by poets into the physical body; then finally adding the details that draw the audience through a performance that flows backwards and forwards across the stage tethered only by the six forms you see in front of you. A painting that moves every time you look at it – longing for the shape it has just lost.

We had no lighting, so we used sound as a source of order as much as possible. Scraping together time to rehearse through the exam period meant there were a lot of rehearsals after hours. The result taught me more about the faults and limitations of my own writing, than any other written or spoken review could, as they shook in human form. Without any physical aid from other shows, television, or books, the actors struggled through their own physical limitations, mirroring poetry through their bodies. This art form was far from being completed or finished in this performance, but there were moments where a potential shone through and broke into the surface – almost asking me to try it again.

Wistful considers addiction, nature, gender, family, love, loss, grief, and sex through the body moving to its own poetry. With the performances of Wistful at the Edinburgh Fringe Festival fast approaching this August, I remember those words – ‘Dead Art’; and, if there is anyone left in the world who still believes that, then Wistful has every purpose that it needs.

Wistful will be performed at the Edinburgh Fringe this August. Find more information and tickets here : https://tickets.edfringe.com/whats-on#q=%22Wistful%22.