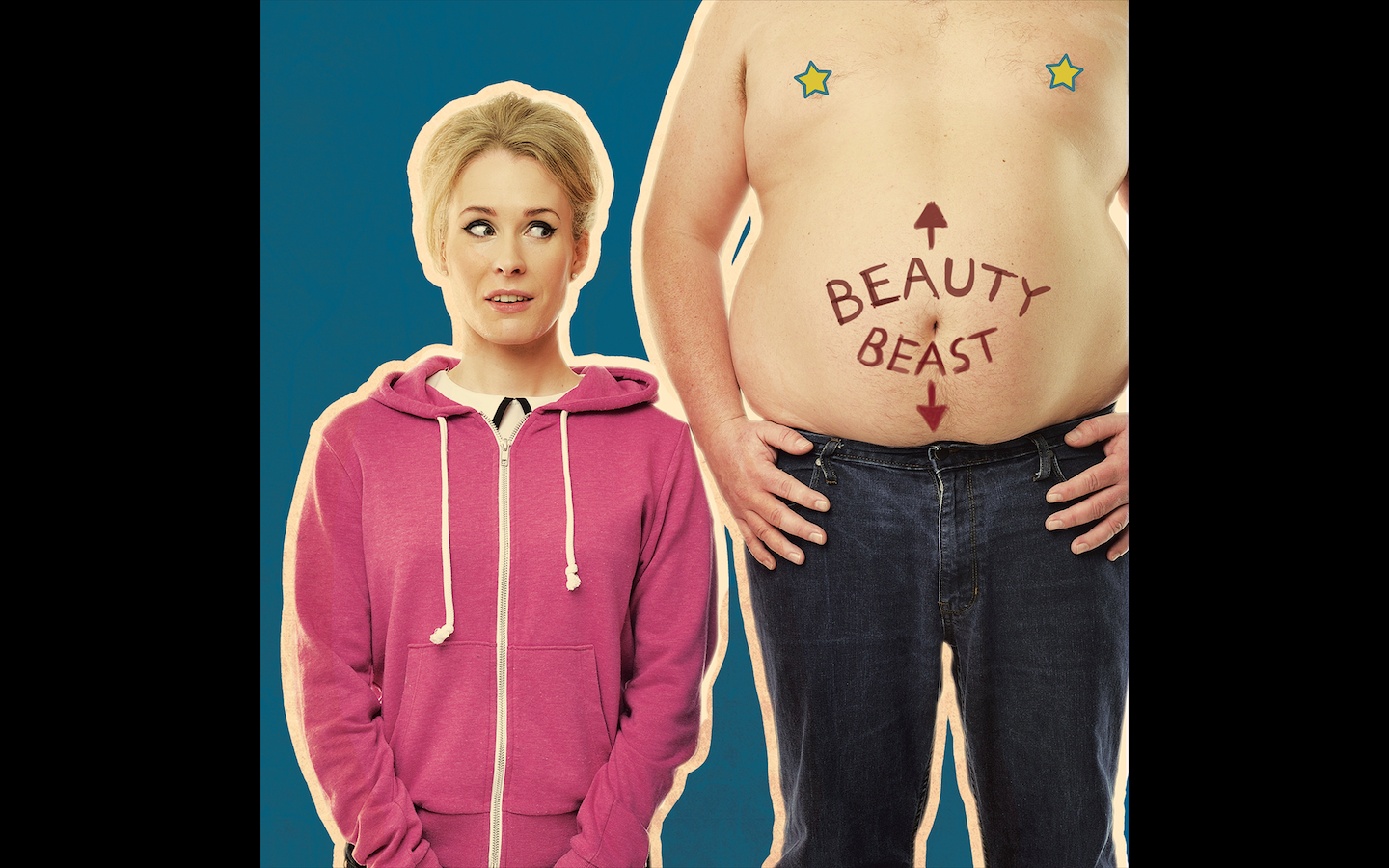 NANCY HEATH reviews ‘We Can Twerk It Out’ – an hour of easy laughs and enjoyment.

The winner of The BBC New comedy award, Lucy Beaumont, is witty and charming as she presents a comedic view into the life of a lass from Hull living in London.

The show bubbled over with humour, mainly from a serious of fantastic stories which Beaumont reassured the crowd were completely true. She turned to us and grinned: ‘You couldn’t write this, could you?’

Beaumont tottered onto the stage wrapped in a big comfy cardigan, and a huge smile.

She instantly started asking us questions, to raise our hands, and get involved. You could sense the wave of fear pass through the rows at the mention of audience participation but soon enough everyone was getting involved as Beaumont’s smile was infectious.

She found four single men in the first few rows, wrote their names down, all bar one spelt wrong, looked at them intently for a few seconds then nodded and continued as if nothing had happened. In between jokes throughout the hour, she would suddenly stop and turn to one of them me, and ask them a completely normal question.

The men seemed to be disappointing her as she crossed them off one by one… Who or what was she looking for? But, in true Beaumont fashion, I’ll come back to that later. 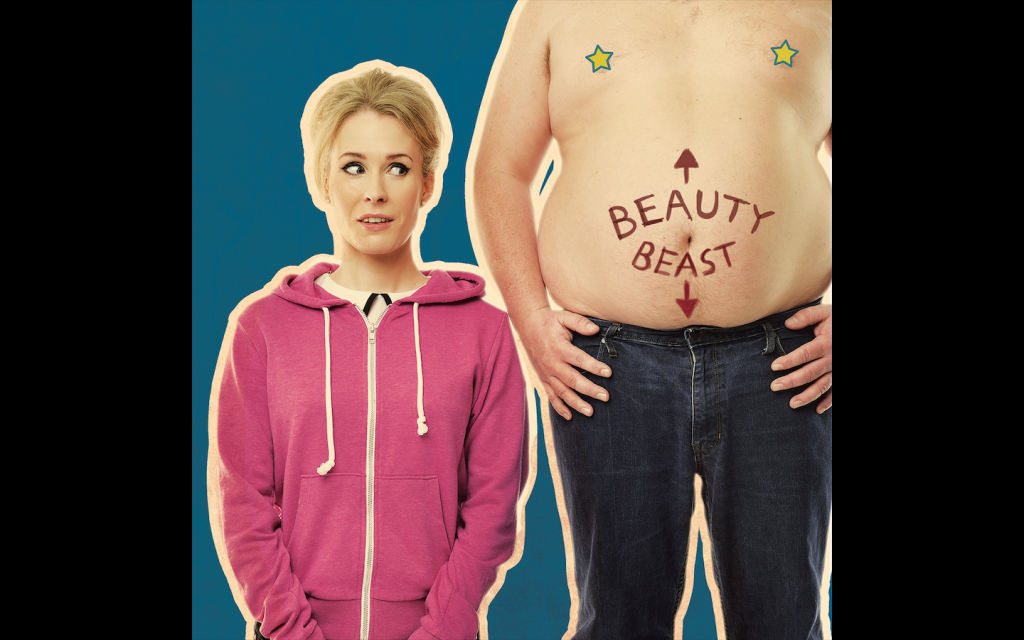 The tone of the humour varied throughout the night. The show was often rather subtle, and perhaps too slowly paced. There were quiet jabs at the media’s misrepresentation of women when discussing the ‘twerking-episode’ of Miley Cyrus but these were quickly moved on from. Beaumont found a steady line between serious and silliness in her anecdotes. Contentious issues were raised in a light enough manner that the comic tone was continued throughout.

Then there was the rowdier, uproarious stories—including a worryingly comprehensive description of a hen night in Blackpool. Beaumont discussed the simple joys of this relaxing holiday, from sweating in six inch heels to all the fun of the fair: swearing furiously on top of ‘The Big One’.

Beaumont described her wayward friend Jackie who still lived back in Hull and centred a lot of her stories on her, building an image up in the audiences’ minds of this lonely woman, looking for love.

Finally, Beaumont turned to the final of her four men and her eyes lit up when he answered his question about cocktails and beach activities correctly. She called him up and made him stand behind a covered cardboard cut-out. When the cover was pulled away, his beautiful wedding photo was revealed with a seven foot, cardboard Jackie in a wedding dress, holding her unsuspecting new husband princess style.

Beaumont quickly took a polaroid picture as the audience broke down around her.

‘We Can Twerk it Out’ by Lucy Beaumont is showing at Soho Theatre. For more information click here.