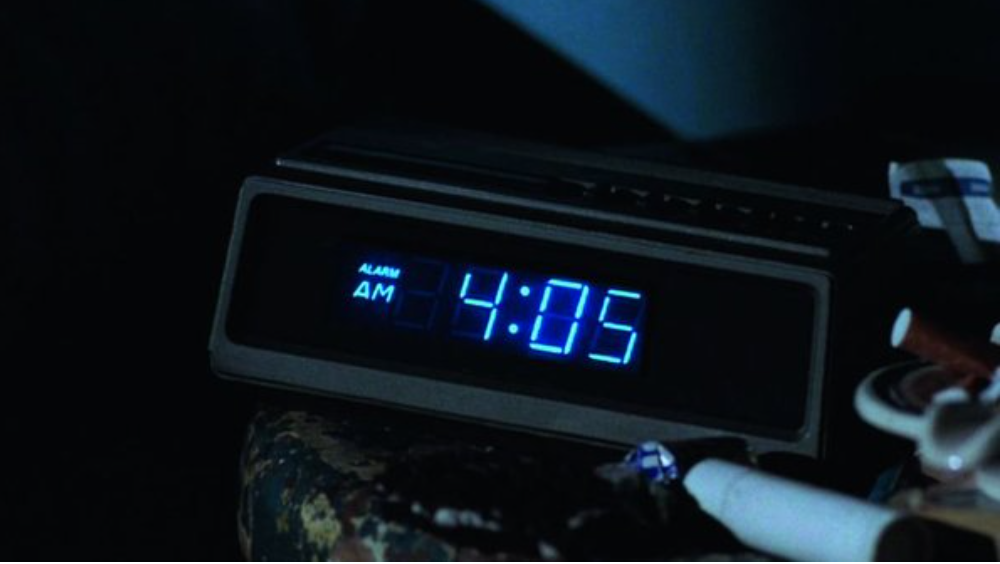 A story by ALEX IWO.

I stand in front of the clock in the bathroom and count up to 30 seconds. I know that I shouldn’t do that. I do it because the instructions on the mouthwash bottle tell me to. Rinse around teeth and gums for 30 seconds, then spit out. I know I could do it for 28 or 29 seconds, and it probably wouldn’t make a difference, but equally why not do it for 30 seconds exactly. Maybe if I don’t count up to 30 then I’ll wake up with tooth pains again. That probably wouldn’t happen, but it’s not worth the risk. It makes me feel calmer once the 30 seconds are done anyway, but still I know that I shouldn’t do it.

Tomorrow is Monday. I used to hate my job but now it’s better. It’s all remote working now, so I work  from home. I can’t believe I used to have to go into the office every day, get onto the packed train, sit at my desk knowing I was being watched, engage in small talk. Now, if I were to go to the office for even one day, it would probably exhaust me. It’s not just me, everybody says the same.

I’m a copywriter for a medium-sized firm in London. Tomorrow I’ll be writing a whitepaper for a construction company that wants to convince the government that their project is the most energy efficient way of building radiators, though I’m told that in reality it is not. I have to send it to my boss by the end of the day tomorrow, so that’s been on my mind a bit. But as I can work from home, it won’t be too bad.

The reason why I know that I shouldn’t stand in front of the clock and count exactly up to 30 seconds is because my dad has OCD and I’m afraid one day I’ll get it too. It can be genetic. Many years ago, back when I was on my messianic mission to “cure” him, the book I read said that the one thing you should do was stop any unnecessary habits and rules that you have been accustomed to.

I’m aware that standing in front of the clock and counting exactly up to 30 seconds is probably one of these unnecessary habits. But I’m sure that one time I didn’t count up to 30 and I woke up the next morning with a tooth pain. And I’m definitely sure that I’ve done it accurately plenty of times and on those occasions I’ve woken up just fine. So I do keep that habit, but I try to break up other unnecessary habits, just like that book said, and maybe it will all be fine.

When I climb into bed, it is raining outside. That’s my favourite weather, I like the sort of humming noise the rain makes when it travels through the air, followed by the heavy thud when it hits a puddle, the ground or the metal of the train tracks outside, the sounds so beautiful, so rhythmic. When it’s raining like that, and the darkness is pitch black like it is, I know I’ll fall asleep almost immediately.

Sometimes I dream about exciting things like a really good football match or having sex. This time I dream about the whitepaper I have to write the next day, I’ve got all the fuel efficiency charts in front of me that I have to put into words and for some reason Nick, my friend from university, is there telling me I should quit my job and do something that I love, as if that kind of advice is useful or means anything.

When I wake up, I know it was a dream because I haven’t spoken with Nick in over a year. So it goes. We haven’t fallen out or anything. I know I can contact him, but there’s just not much point right now. That’s not a big deal.

The morning light fills the room before my alarm has a chance to go off. I change into clothes, pour myself a coffee from the cafetiere and for breakfast I eat whatever looks good in the fridge. And in a moment, I’ll go and brush my teeth and it’ll be time for mouthwash.