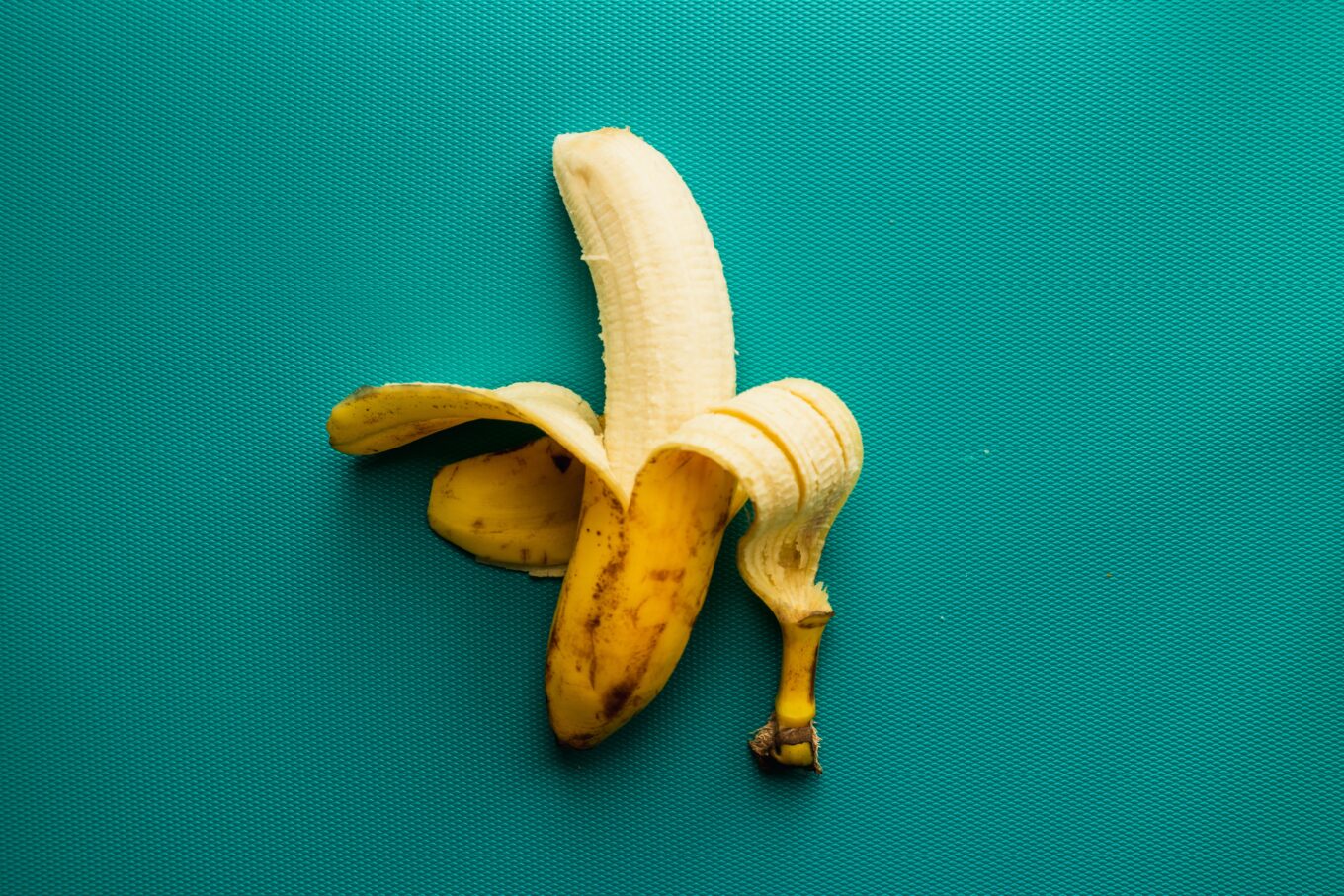 A poem by ANNA DANG.

‘All Passports’, says the sign in front of me,
I push mine sideways through the hole, like a key.
Another branch spreads on my right, going faster
Or is it slower? – I can’t remember.

I say hello. The man who greets me looks friendly.
‘Chinese?’ ‘Yes, but I went to a French school.’ ‘How lucky
For you!’ He compliments my French,
And I feel something in me clench.

My teeth grow long, grow long –
Much longer than the throng
Of people waiting behind me.
I smile and say, ‘maybe.’

As a child I saw no colour, and scoffed at difference.
For French expats, our school was a cozy nest,
In the land of the East, a pocket of the West.
I learned their tongue, and with their children played in blissful innocence.

And so I smiled, made friends, sprouted amidst their golden hair,
Fish-like and strange,
Calibana of the modern age.
We were the same, we played and grew in the same air.

An air made thick by French laughter, mixed with Chinese smog.
They called people ugly, food suspicious,
I joined in, and was not the least vicious.
Mirrors shone without reflection; they were murky in the fog.

In this blindness, who can say how much there was of luck?
That I strolled with French kids, arm in arm,
And in their jeerings saw no harm,
Until one day the mirror turned – and fuck.

‘The Chinese have two gods, their names are Mao and Money.’
‘The Chinese are rude, they spit, and smell funny.’
My anger strikes them as excessive. ‘Don’t make a fuss!
‘We don’t mean you – you’re one of us.’

They smile at me as if expecting thanks;
Of that I have none, for China nor France.
Of pride and patriotism I have seen
Enough; from flags I turn as from a thing obscene.

They have taught me to curse all right,
And curse I will. Now who will teach me how to bite?
‘Y’know, for a Chinese girl, you’ve got a nice butt’
The hand that flatters burns; they play the nurse but give the cut.

I scowled at jokes and jabs, but never dared to bite
It seems I was not born to start a fight.
We were young, we were friends, we had good times!
(So much of friendship is forgetting each other’s crimes)

I have often longed for the will to hate,
To find in Others no friend, no mate.
In place of hate, love gives deeper pangs,
And a smile instead of fangs.

Oh, to know that at school you did your best,
Only to be welcomed always as a guest!
A face is a passport you can’t erase, a stamp deep in your core;
You are a tourist here, hated as much as the Americans – or more.

Yet still to know the land beyond its fame,
To love Paris beyond its name!
To hear in exile the borrowed homeland’s tongue
And cherish its familiar song!
To seek the speaker out, but in the blink
Of an eye, remember you see a stranger – and they a Chink!

Race draws the wound, clean and neat as a blade.
Love makes it bleed.