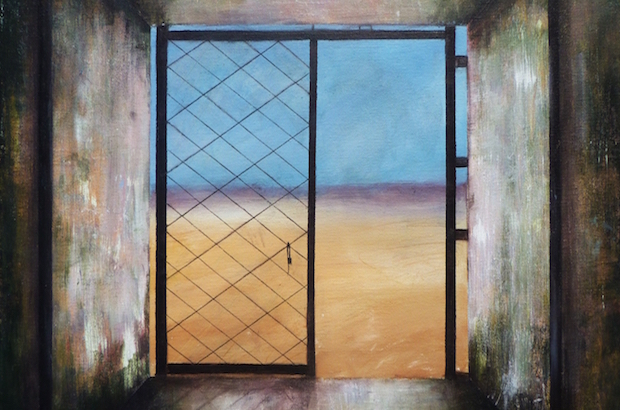 Daughters, the recently released EP from Jonathan Blake, is a 7 track exploration into the singer-songwriter’s mind. After recording demos and recently recording more professionally his 2016 album, Jonathan’s tracks have had regional airplay with BBC Introducing and he is following up this excitement with his new EP. Take a listen to the tracks on Spotify:

With influences spanning from Frightened Rabbit to Frank Turner and Kevin Devine, Daughters is a collection of songs that hints at numerous genres, with ambient, acoustic and glimpses of indie surf guitar. Jonathan says that Daughters came about as the title of the EP for a few reasons: it’s the name of the first track, and ‘Daughters of the Soho Riots’ is a song by The National which is referenced lyrically across the EP.

The first song ‘Daughter’ builds into life with soft electric guitar that continues with riffs throughout the track; subtle sounds echo through the song, ‘never meant to make the final cut’ but adding to the fullness of the track underneath the voice and guitar. On ‘You Over’, Jonathan says that ‘listening to artists like Frightened Rabbit made me realise that sometimes soft instrumentation can really add to a track, less is more essentially. In that vein, I decided to record myself singing high falsetto notes to go over the top of the track. There wasn’t any pattern to it at first, but with some editing I think it makes for a really nice almost-choral sound.’

‘Everything’ is the most recently written of the songs, composed and recorded within a week at the end of last year: ‘I’d finished the rest of the EP before this song came about, but once I had it finished I just knew I wanted to keep it. In fact, it’s already had airplay on BBC East Midlands radio.’ The track’s guitar line drips with ambience as the song slips into morose and dreamlike sleepiness; ‘I almost wanted the track to be instrumental at first which is why I’m indulgent with two verses without lyrics, because I think it deserves it to an extent’. 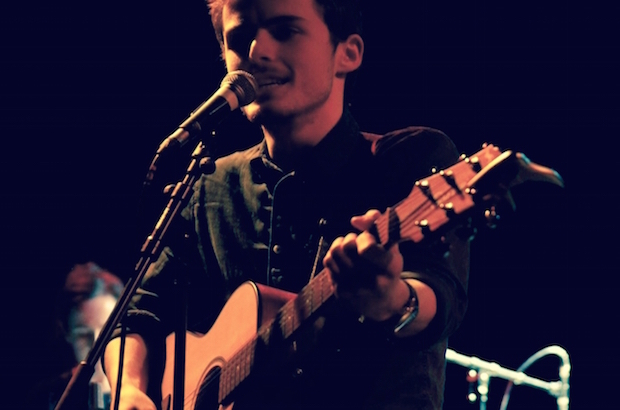 ‘How to Be Okay’ features a repeated guitar riff, described by Jonathan as ‘a little heavy but it’s almost surf-y, like a Beach Boys style vibe, which coincides with the beach-like quality of the artwork.’ ‘Dive In’ is a more understated song, with a quiet register as the vocals remain softly sung throughout the track –  ‘like the artist Radical Face doesn’t feel the need to shout but his songs are still wonderfully effective.’

On ‘You Are My Better (Redux)’, Jonathan writes that ‘this song was originally on my first album, and it was way cheerier and much more upbeat, with tambourines and harmonies throughout which was nice, but I realised – the majority of songs on my first album aren’t songs I’d listen to myself. I’m really truly pleased with a lot of them, and I still love some of them a lot, but the pop sound of the original version of this track just didn’t sit right with me in a way. So whenever I’d play it live, I’d grab my electric and hammer it with reverb and lo-fi effects to kind of strip it barebones and I decided I wanted to get it recorded. It was never meant to go on the EP but after recording it I liked it too much to not share it’.

‘Calling Me John’, the closing bonus track on the EP comes as a harsh contrast to the rest of the release: ‘It’s noisy, it’s shouty, it’s not a chord structure you’re used to hearing – it’s not meant to be unsettling but I wanted people to really notice when they were hearing it, cause that’s kind of the point of the song.’ With influences coming from Father John Misty and John Grant, the track explores the territory of obnoxious and tongue-in-cheek songwriting.

Check out Jonathan Blake on Facebook to keep up to date.