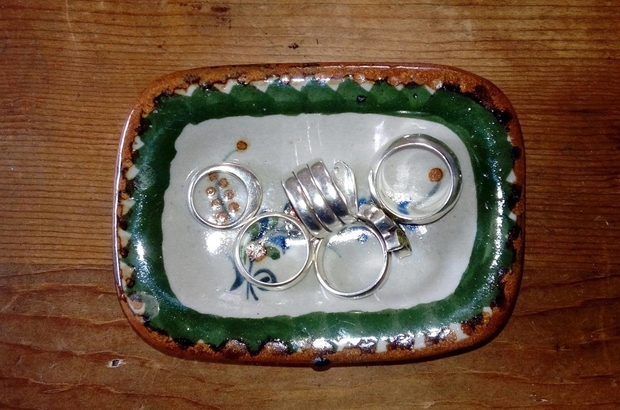 A poem by NATALIE RUSSO. 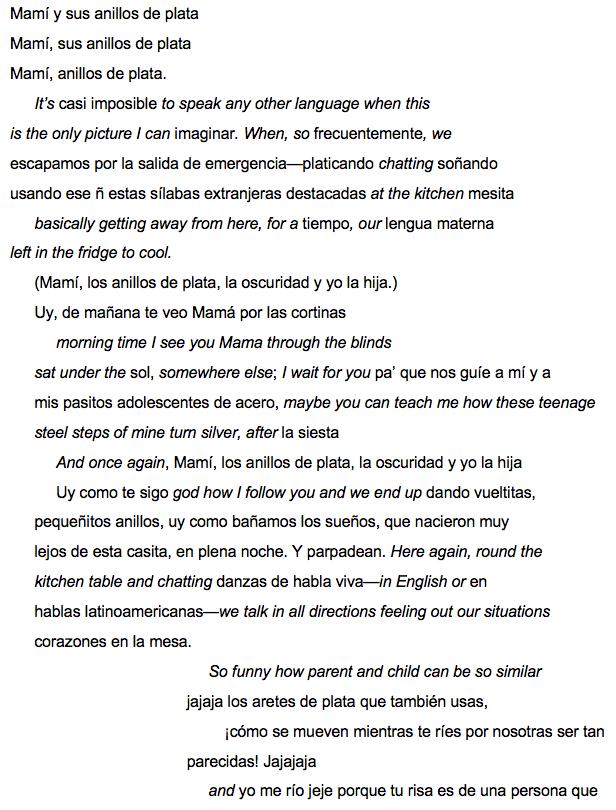 I wrote this piece in both Spanish and English to not only show how my mum and I speak Spanish as a second language, but to also address other language topics, too.
One of these topics is language hierarchies: In societies across the world, the English language has come to take on various forms of importance, including official status. Not to mention how millions of people learn English for migration purposes. From our position here in the UK it is vital that many of us look beyond our monolingualism and fears of not knowing “enough” of any other language, thus “not knowing any”.
As you have read, I did not translate some of the piece’s Spanish words and phrases. Whilst one reason for me doing this is that Ibero/Latin American texts that use English sometimes do not translate that English at all (so I thought I’d try it out the other way around), what I really want is for the reader to feel that they can enjoy the language – artistically, and with the curiosity and initiative to translate what they can and want.
One other detail is that I’ve italicised the English in my work. Italicising is a formatting technique used, linguistically, to denote any language which isn’t the main language of a text, perhaps judged as a “foreign language”. Here, I want to remove any sense of what is foreign and what is home to us.