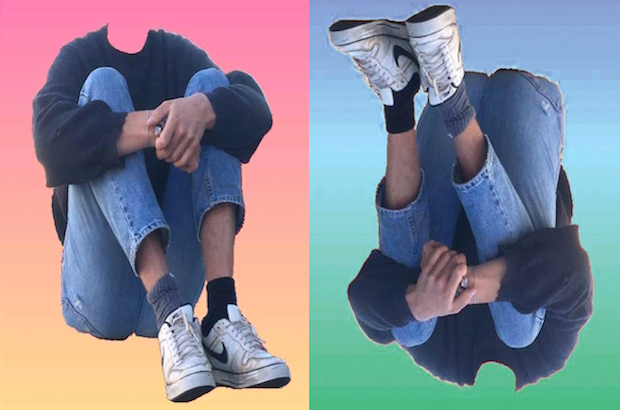 Ahead of Dylan and the Grooves’ performance at SAVAGE Sounds on October 24th, we take a look at ‘No Alibis’, the latest release from singer-songwriter extraordinaire Dylan Trenouth.

Continuing his latest trajectory of bluesy electric guitars and chilled out vibes, Trenouth’s immaculate vocals seamlessly float above the song’s jazz influenced harmonies, with textural drop outs that lull the song into a daze before the main hook of ‘No Alibis’ kicks in. The chorus, complete with wooing backing vocals, eventually drops out into the track’s guitar solo, marking the talent of Dylan and his band as musicians, whilst simultaneously establishing his flirtatious, yet genuine, style of ballad writing.

Describing the writing and recording process behind the track, Trenouth tells us how he grappled with numerous demos of the song in its ‘primitive form’ before deciding to take it into the studio to flesh out the ideas he had for the track. ‘No Alibis’ came from a ‘tired and quite delirious creative space’, a morning after the night before tune that perfectly summarises Trenouth’s chilled persona – ‘It’s not a way of writing that I am really used to, but sometimes that more spontaneous, instinctive environment can conceive good shit’.

Find Dylan on Facebook and come down to The Old Blue Last on Monday to see him perform at SAVAGE Sounds.