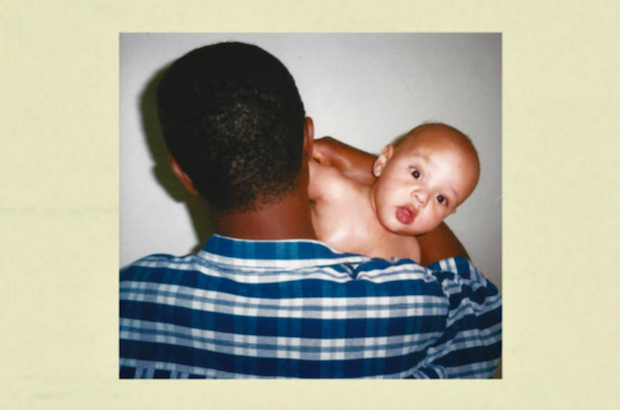 Introducing the debut EP from UGOCHUKWU.

Elusive underground bedroom producer Ugochukwu is not really one for publicity. With no internet presence save for a Bandcamp entry, it would be easy to miss out on his intriguing take on remixing. With his debut EP recently dropping, SAVAGE Journal takes a look at this recondite first year.

Take a listen to the EP below:

Blending vocal samples from the likes of 90s neo-soul stars Aaliyah and D’angelo with the freshest internet music phenomenon, lo-fi hip hop, he melds a sound far removed from the crisp, crystal clear production of the original tracks.

There are traces of other genres that you would certainly not expect to hear underlaying the original vocals. EP opener 10^6 has reverb ridden claps reminiscent of John Hopkins’s electronica and synth pads akin to East India Youth. Tight claps in ‘Say My Name’ could easily be a nod to experimental techno pioneers Autechre. Stand out number, ‘Sugarcane’, demonstrates the same lust for jazzy Fender Rhodes twinkles as King Krule does on his recent album, The Ooz. But Ugochukwu pulls the track down a very different route with his ostinato Shlomo-esque beat.

Ugochukwu does not give much away in his music. Perhaps the remix as a format can never fully offer a total insight into a musician; it must, to a certain extent, stay faithful to the original material. All the interest lies subtly hidden below the vocal samples. There is massive potential to be explored, and hopefully Ugochukwu’s fascinating range of influences will take on a leading role in future releases.