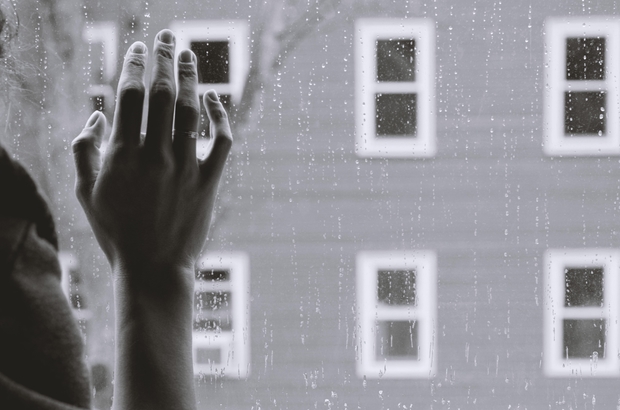 A poem by IVY GAO.

you had a daydream in which you begged for someone to stay.

you awoke and they were never there at all.

suspend the world in a sprawling sequence

and you’ll see how the shivering spaces between frigid shoulders

decree that you will never be enough —

a side-line, a shadow behind

the edge of the world’s sight.

a half-hissed promise to nobody and nothing

because nobody cares and you are nothing

and everything dies a little.

the world does not owe you anything, and you know it.

the world is a weary mouthful of ash and shadows.

chew through to the centre of the universe

and you may just find nothing at all.

flickering at the other edge of a long dull night,

winking out of sight at the other end

you think you learned this loneliness

from a nightmare a lifetime ago:

that vague vision of a pair of lovely hands,

and a shivering creature who was loved until it felt warm again, and —

you can’t remember the rest.

just that you’ve known this emptiness from a past existence:

that your heart has been hungry for a long time.

you should never have put your happiness in the hands of another,

for all it takes to make magic

is the deftest flick of fingers, the sleekest sleight of hand —

for it must have been magic:

for at first you were something

and then someone waved their careless fingers and then you were

exists at the end of the fantasy.