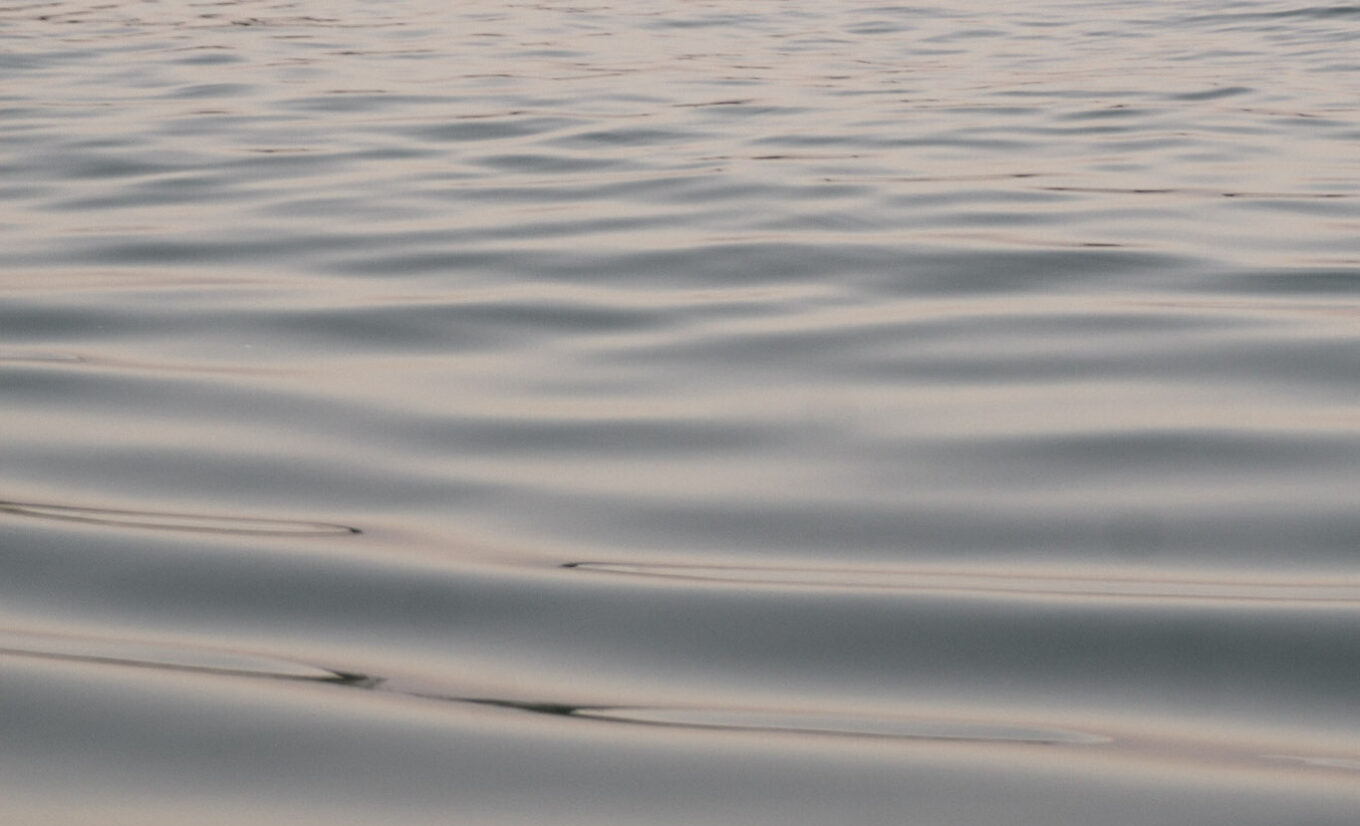 JEAN WATT, RUBY ANDERSON and GEORGIA GOOD announce the journal’s name change, and reflect on the reasons behind it.

Our names are Jean, Ruby and Georgia, and we’re the new President and Co-Editor-in-Chiefs of Era Journal for 2021-22.

We would like to announce our journal’s name change, and we thought we’d take this opportunity to explain our reasons why.

The name SAVAGE Journal takes inspiration from Aldous Huxley’s novel Brave New World (1932), in which the protagonist, John the Savage, ‘observes the world around him with eyes informed by the works of Shakespeare’. The meaning behind the name has been explained in previous print editions: ‘Like John, SAVAGE Journal looks to art, literature and philosophy to enrich our perception of modern life’.

In more recent years, we as a society have grown increasingly uncomfortable with the derogatory colonial undertones the word ‘savage’ carries. Huxley’s use of the term refers specifically to the Indigenous peoples of the reservation in the text, in turn connoting their supposedly barbaric temperament. We also discovered this year that Huxley was deeply influenced by eugenicist politics, with his brother as a prominent member of the British Eugenics Society. It was clear that something needed to change, for even removing the reference to Huxley’s novel from our print editions did not negate its connection to the journal, and indeed the wider historic connotations of the ‘noble savage’. We felt that we could not call ourselves a tolerant and inclusive journal, one whose content often takes an ardent critical stance on issues of race and colonialism, whilst maintaining these associations, no matter how loose they may be.

Coinciding with this year’s committee changeover, we are changing our name from SAVAGE Journal to Era Journal. Firstly, ‘Era’ speaks to a new era for the publication, something made even more poignant by the restrictions of the last year: we are excited to return to the journal’s community feel, bringing you more events, guest speakers and socials. Secondly, we believe the name speaks to the ethos of the magazine: giving a generation of young voices the opportunity to speak about the cultural climate we exist within, which indeed defines our era.

This is our Era, and we can make it whatever we want to make it.

Looking forward to all that is to come this year, 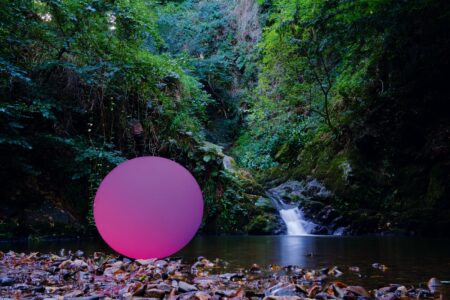