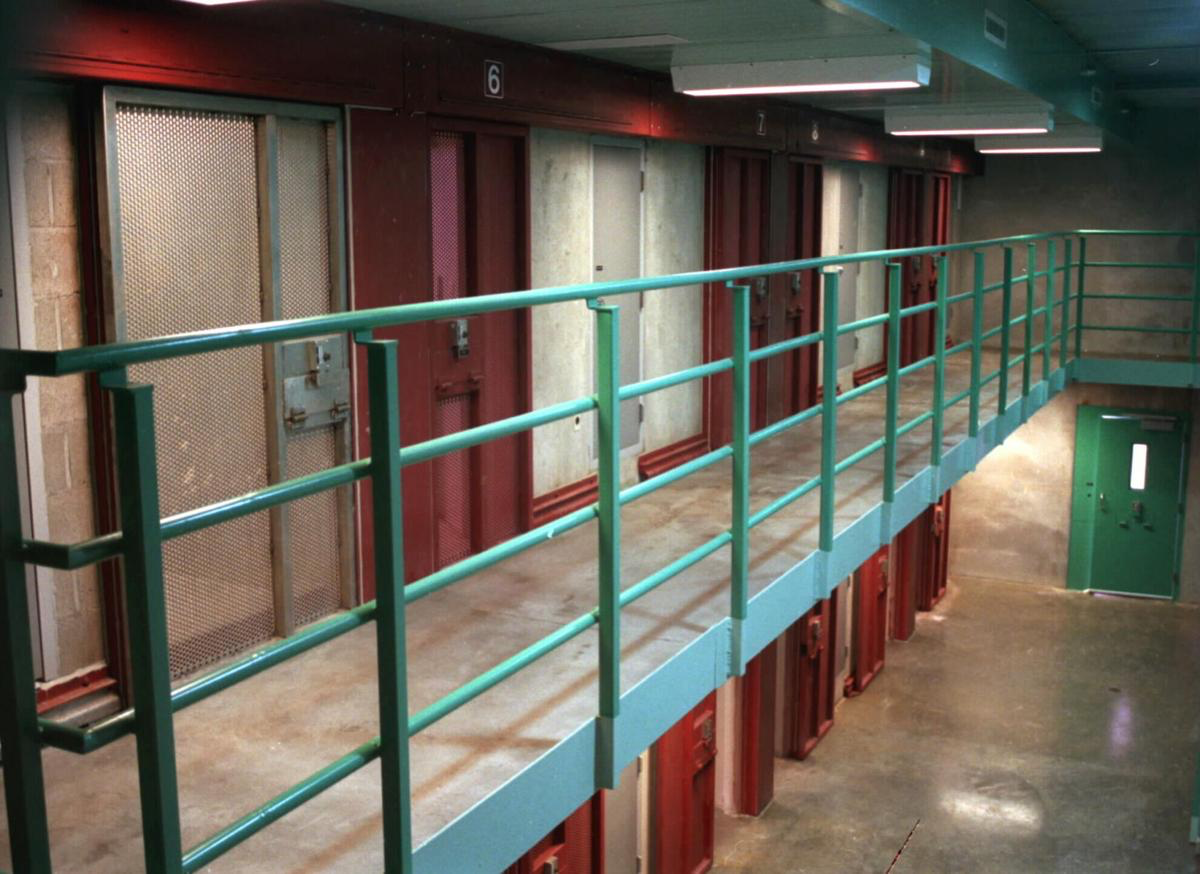 REUBEN MICU describes Amicus UCL’s collaboration with Photo Requests from Solitary, and explains how you can make a difference to the lives of those in solitary confinement.

‘This place ruins people. Some it makes insane. Some, like me, it forces to go so deep that they aren’t ever able to crawl back out again.’

This is the harrowing description of solitary confinement, recounted for Solitary Watch by Thomas Bartlett Whitaker, an inmate in Texas. He has spent sixteen years in solitary confinement. Having had his death sentence commuted to life imprisonment, he will probably be kept in these conditions for many more years.

Whitaker’s case is not an isolated one: almost 80,000 prisoners are held in segregated units on any given day in the United States. People in solitary confinement spend almost 22 hours per day in cells that measure 6×9 feet, and are likely to be denied telephone calls, television and reading materials. Their only contact with others comes through the openings in the solid steel doors of their cells. The psychological harm is unimaginable: a 2018 study found clear links between solitary confinement and acute post-traumatic stress disorder, depression and severe suicidal tendencies.

Amicus is a charity that provides legal defence to death row prisoners in the USA. Rather than acting primarily as a campaigning organisation, it emphasises the importance of frontline work. Here at the UCL chapter, we stick to the same ethos in all the projects we undertake, always prioritising work which will have a real positive impact on the world around us. This year, we held some exciting events, including two mock trials based around the case of Aileen Wuornos. Aileen’s case was extremely complex, calling into question the rights of sex workers, how mental health affects the outcome of a trial, and what is considered to be self-defense. Aileen was sentenced and executed by lethal injection in 2002, but even years later, many are asking themselves the same question: was there anything that could have been done to help her?

We have also listened to the experiences of people who have interned with Amicus, working on real life death row cases much like Aileen’s. Yet we felt we needed a project that might lead to more immediate, tangible results, a project in which we could actively show our continued support for these prisoners. We want to help change our society’s view of people in solitary confinement, from statistical figures amongst thousands, to individuals who have a past and could have had a vibrant future, but are instead forgotten, lost within solitary cells. Thus, we have decided to partner with Photo Requests from Solidarity (PRFS).

Founded in 2009, PRFS works non-stop to help provide education and awareness about solitary confinement and advocate for its use to be limited. One of its greatest achievements was a campaign which led to the 2013 closure of Tamms Correctional Centre, Illinois, which housed one of the biggest solitary confinement facilities in the US. PRFS is proud of its achievements in helping reform the prison system from the outside, and its focus on aiding systemic reform has always run in tandem with its drive to help prisoners on a more individual level – by providing images for prisoners to put on the walls of their cells, according to those prisoners’ requests.

The most exciting part of our collaboration with PRFS is this: you, right now, can make a real difference. The process is simple. Every other week, we will release a request on our Instagram page, @Amicus_UCL. Prisoners’ requests can range greatly, from ‘photo collage of pyramids from all over the world’ to ‘Surya Bonaly in acrobatic sequence’. Some requests speak of the inmate’s personal life and hobbies before prison, like ‘myself in a gym with weights around me’. Others call our own lives into question and invite self-reflection: one prisoner asked for an image of the ‘countryside with simple things we take for granted’. The number of photographs allowed in solitary confinement is limited, so yours could be one of the only things that brings a prisoner some joy.

You will have creative freedom in terms of how you make your submission, but it must be entirely your work, so you cannot use images from the internet. There are no restrictions on the medium, so photographs, paintings and other art forms are all valid. Your images can be submitted via our social media (Instagram or Facebook).

We want to keep the conversation around prison reform alive, as well as raise its profile. If you get involved, you could directly, positively impact a prisoner’s life. Being at one of the most diverse universities in London, we are sure that you all have different creative styles, and we would love to see this showcased in your submissions. Our team is extremely dedicated to this cause, and would love to talk to any of you about this exciting new project, so feel free to get in touch. We can’t wait to see your submissions.