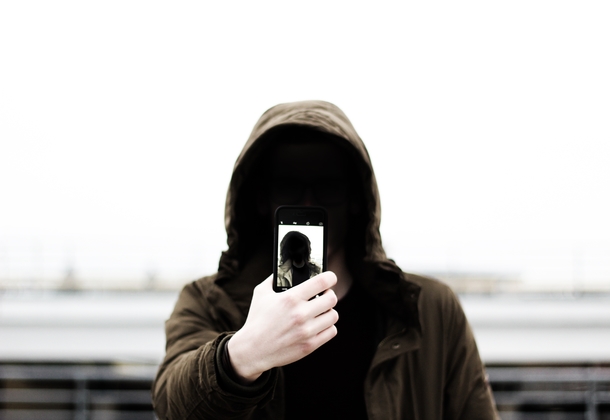 RICHARD JAMES discusses the masc4masc phenomenon and the dangers it presents to the male gay community.

“Masc guys to the front of the queue, fem to the back”

A peculiarly ironic obsession grips contemporary gay men in the online dating community. This is the desire to not seem gay, and at the same time, the desire for partners who similarly do not seem gay. Indeed, the online gay community has a tendency to revere those who are so masculine that their homosexuality is undetectable.

In a broader social context, masc4masc culture and its disregard for femininity – with those who subscribe to it frequently stating “no fem” on dating profiles –  is both born from and perpetuates the patriarchal prerogative of male superiority.

In any community that celebrates a certain quality as much as the male gay community does ‘masc’, a damning culture is produced, one that demands conformity to a singular mould. In a recent case a gay man was refused entry into London gay club XXL for wearing a pair of heels. In response to the controversy the owner, Mark Ames, suggested he try “shoving one up your arse the other in your mouth.” This is an example of how masc4masc culture encourages hostility towards non-‘masc’ gay men; they are seen as less desirable and thus marginalised, thereby creating a hierarchy with a ‘masc’ elite.

Conventional masculinity has been artificially constructed around a set of arbitrary qualities: the ‘masc’ has a deep voice, muscular physique, strong sex drive, and is the opposite of all things ‘camp’. And he doesn’t watch Drag Race. But this model describes only a narrow margin of the gay community and yet feels so widely sought after online that it encourages those for whom it is not a natural self-expression to perform it regardless. In doing so they sacrifice their authentic selves.

This sacrifice weighs heavily on the gay man who adjusts his behaviour to conform to the model. His behaviours become ‘right’ or ‘wrong’ insofar as they accurately align with those associated with stereotypical masculinity. He comes to understands himself through the eyes of the ‘masc’-seeking bachelor, insofar  as his performance is well-received. The pressure of ‘masc’ forces him to seek validation in his attempt at masculinity rather than for himself.

Masc4masc is predicated by the belief that it is natural for a man to make a masculine man of himself. It is thought that a man is naturally ‘masc’ and behaving in any other way means that there is something wrong with him; his non-masculinity can only be a passing indignity, a meandering from the norm.

The male gay community would benefit from un-tightening the mould of masculinity and relaxing its policing of behaviour. This would relieve the nausea experienced by the marginalised who feel they cannot conform to masculinity’s rigid shape, and give them the freedom to behave authentically. Thus, embracing the non-masculine or the feminine is an intuitive prospect for many gay men and does not deserve masc4masc discouragement.

We must break the reigning trend, we must un-‘masc’ desire. We must celebrate men being shamelessly ‘fem’ as sexy and allow other gay men to express their natural femininity or non-masculinity without stigma. We must dismantle the exclusionary desire for hetero-acting gay men that creates such a bizarre hierarchical culture, one that is both restrictive and, more importantly, unsafe for the many that it marginalises.