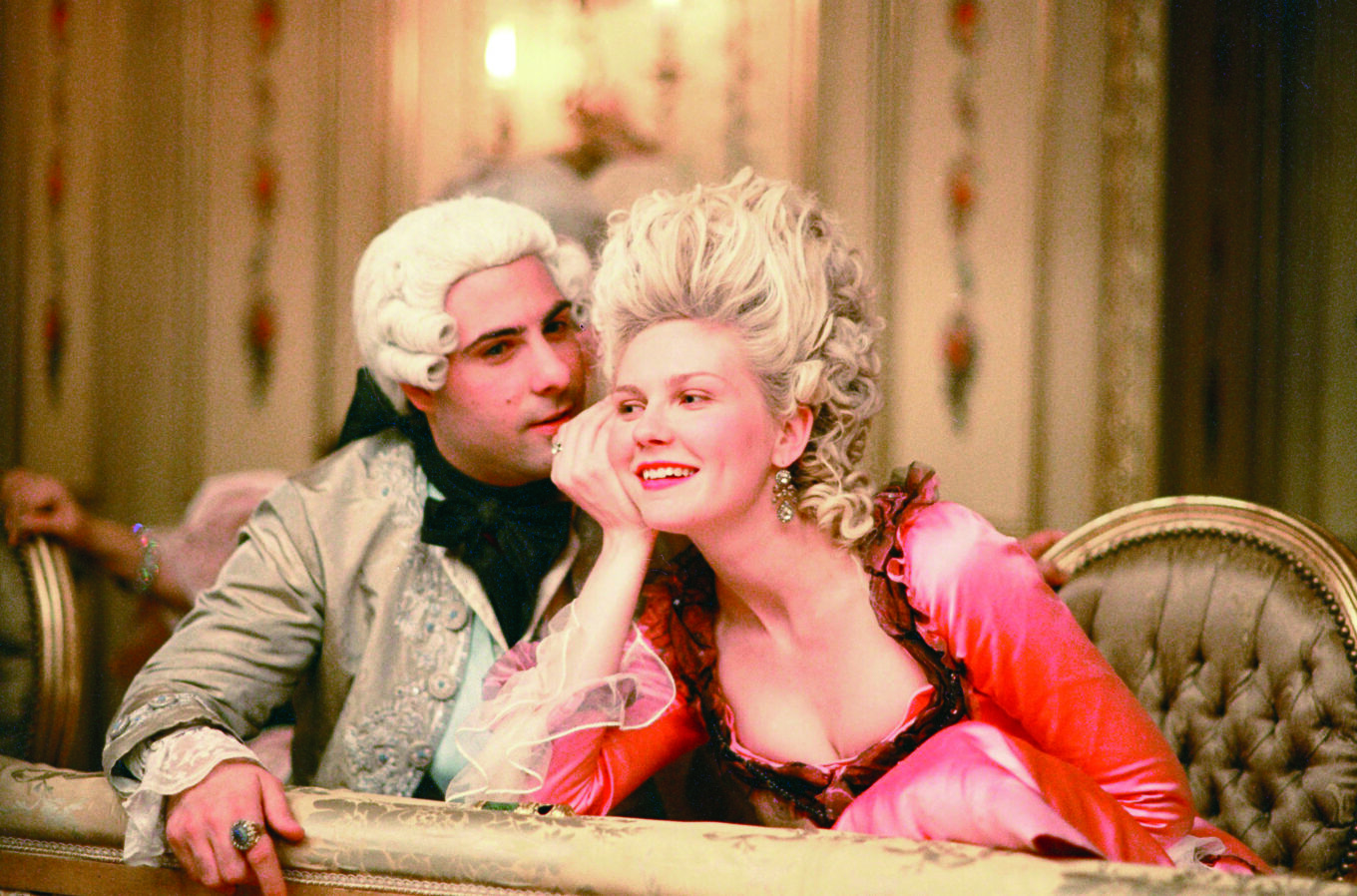 As part of the BFI Southbank’s Seen & Heard season, celebrating female coming-of-age films, Sofia Coppola’s Marie Antoinette (2006) is returning to the big screen. Whilst initially receiving mixed reviews at both its Cannes premiere and its public release, it has since proved itself to be an engaging tale of aristocratic ennui, conveying Antoinette’s attempts to form a meaningful relationship with her husband and provide the French crown with an heir.

This is complicated, however, by the rising tide of the French Revolution, as resentment boils towards the royal family, who throw lavish, excessive parties whilst most French citizens struggle to obtain enough food to survive. The fact that Antoinette has to deal with such criticism despite having little bearing over the nation’s monetary woes further tortures her ability to know herself and discover her individuality, as both the royal crown and the larger population want her to be a more dedicated servant to their causes.

The film follows Antoinette’s journey from 1770, when she first leaves Austria to marry the French prince and future Louis XVI, right to the moment the royal family have to flee to Tuileries at the outbreak of revolution. In between, most of the runtime is spent with Antoinette trying to have children with her husband (who is reluctant to engage in the sexual side of their relationship) and whittling away the hours through gambling and partying.

Though some critics felt the film was not disparaging enough of Antoinette, Coppola paints a vivid image of a teenager in the most important years of their development, rife with rebellion and experimentation, who is stuck having to play a role in a heavily regimented royal family, where error has the potential to derail an entire nation. The opening shot suggests we might be getting a film about a Rococo-era rockstar who lives a life of hedonistic extravagance, as post-punk indie sleaze blasts over an image of Antoinette having her feet massaged by a maid whilst she smirks at the camera. Yet the audience soon begins to realise that anyone could fall into these vices, if faced with the pressures and boredom of being part of a rigid and conservative royal family at such a young age. In Coppola’s own words, ‘she was just this kid that got sucked into a weird situation’.

The Lolita-esque opening shot ironically nods to one of cinema’s most famous teenage darlings, Lolita (1962) (which also opens with a teenage girl’s foot being pampered). Yet whilst the latter is tinged with the presence of the male gaze, seeking to detail a woman’s exterior, Marie Antoinette subverts this: it is a film exploring a woman’s internal state of mind. Just like in Coppola’s previous work, Lost in Translation (2003), silence often tells us more about the characters than the dialogue does. Through wide and medium shots of Antoinette standing in the grand palace rooms, with acres of dead space surrounding her and other characters deep into the background, the audience senses Antoinette’s extreme loneliness, only adding to the sense of tragedy. This is a tale of an emotionally ill-equipped woman, forced into the wrong place at the wrong time, who nonetheless managed to show some nobility in the face of overwhelming danger.

Thanks to the BFI for providing tickets. Marie Antoinettewas shown at BFI Southbank as part of the BFI’s recent film season, ‘Seen & Heard: Daring Female Coming of Age Films’.