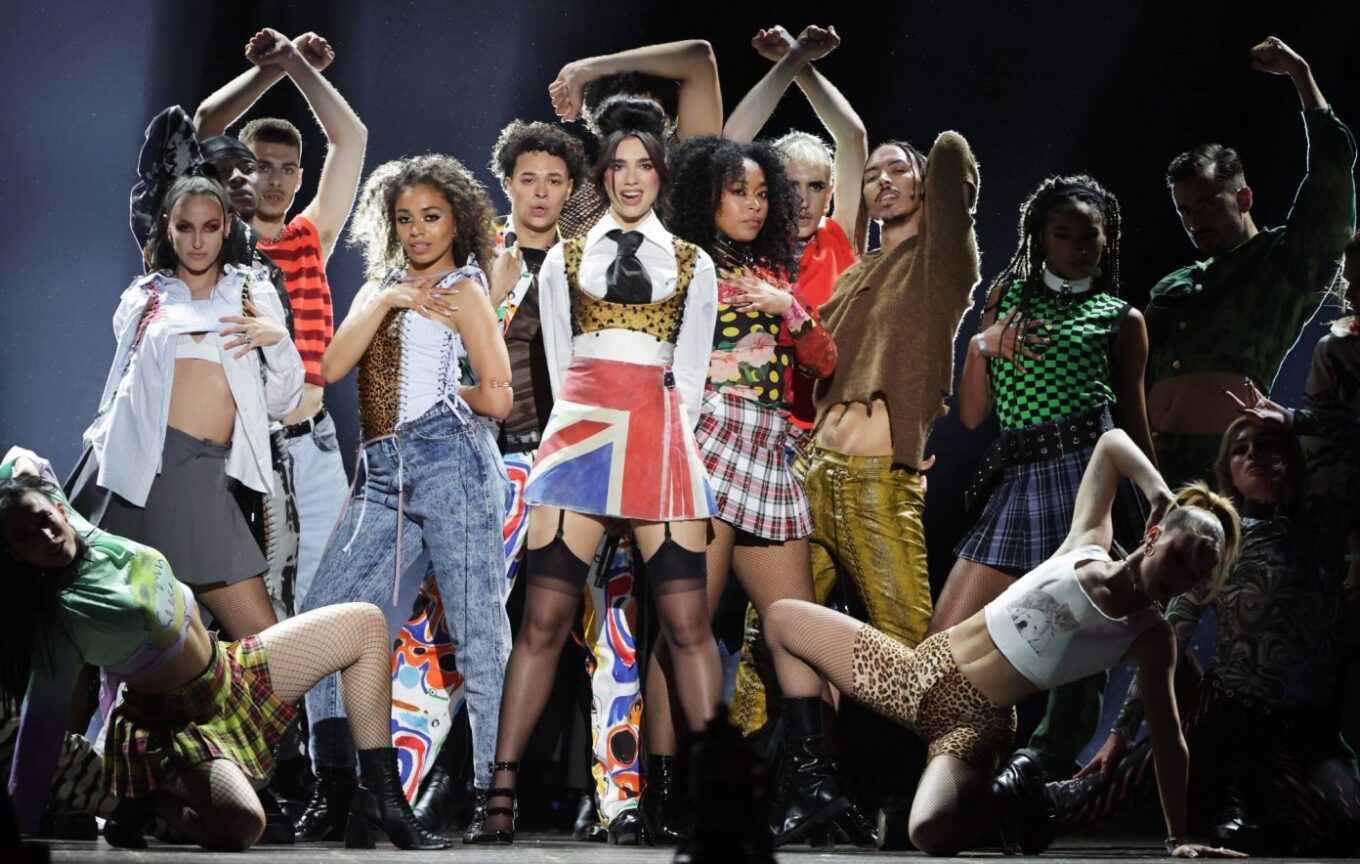 ERIN CROASDALE examines the pertinence of the Brit Awards as a platform to advocate diversity and progressive values today.

‘A lot of the time people in pop music and in the broader public consciousness are told to stay in your lane when it comes to talking about social issues, but if you have a platform don’t do that, please, don’t do that…’

At the 2017 Brit Awards, The 1975’s Matty Healy finished his award speech for ‘Best British Group’ with a call to arms. He advocated for his fellow artists to use their voices to campaign for change and, one year later, it seemed that Healy’s speech had made an effect. The 2018 Brit Awards heard Dua Lipa’s winning speech celebrating female empowerment in light of the Me Too movement; Damon Albarn of Gorillaz alluded to Brexit; and Stormzy’s closing performance directly attacked then-Prime Minister Theresa May about the lack of support for victims of the Grenfell Tower fire. Suddenly, the artists, looked up to by impressionable young people, were not only thanking their fans but urging them to unite towards a more progressive and inclusive future.

Controversy is nothing new to the Brit Awards. Since the 1980s, the Brits’ has taken in its stride drunken celebrity antics, outlandish outfits, bitter rivalries between nominees or, best of all, mid-performance falls. But, in 2018, the controversy seemed to be fueled by something productive. Artists were campaigning on behalf of people without a platform as far-reaching as the Brits’ stage in order to amplify their voices and get their identities recognised. However, with a few years of hindsight, it seems that the statements made on that big night of music dissipated into the rest of the constant chatter that fills our news stories and social media feeds. Stormzy’s performance may have made headlines that day, but was a rap performance ever going to be the final straw that made the government sit up and listen?

Arguably, focusing on addressing the music industry’s own output needs to come before attempting to influence national political issues. How effective is protesting about social issues when the platform itself is outdated? Compared to the American equivalent, The Grammy Awards, whose gendered categories were overhauled in 2012, The Brits seemed to be lagging behind, and received criticism from artists such as Sam Smith for their lack of inclusivity. The awards’ producers finally took note this year, announcing a range of new categories. In an inclusive step forward, the traditional awards for ‘Best British Male’ and ‘Best British Female’ were scrapped in favour of genre-specific categories, celebrating the best of alternative/rock, dance, pop/RnB and hip-hop/grime/rap acts. Achievement is no longer demarcated along gender-specific lines, the creative output of men and women assessed equally, as well as the ceremony becoming more accessible to non-binary artists. The multi-genre and multi-cultural essence of British music is given the chance to shine. During the 2021 ceremony, homegrown, indie artist Sam Fender performed one moment and rapper Little Simz performed the next. It felt natural that the award categories themselves would not reflect this diverse musical landscape; musicians in the rock category, and musicians in the grime category, to give two examples, are both successful in their own respects. The new categories better reflect nuances of individual talent and the subjective nature of music appreciation.

But could the rejection of gendered categories work against the celebration of female talent? The nomination list for the ceremony’s most prestigious and historically gender-neutral award, ‘Album of the Year’, has only twice in the past decade been dominated by female acts. In 2017 and 2020, all five of the albums nominated were by men. In Adele’s 2022 acceptance speech for ‘Artist of the Year’, she explained that, although she understood why the categories had changed, she was proud to win the award as a female artist. The celebration of female success has inevitably been somewhat muted by the change, for better or for worse. Of course, Adele’s sweeping success ensured women were firmly visible at the most recent ceremony, but it will be interesting to see how future years compare.

Nonetheless, the 2022 Brit Awards continued to diversify Britain’s screens in other respects, as Mo Gilligan and Maya Jama became the first hosts of colour. This refreshing addition to the Brits line up makes one wonder why the Brits producers have been so hesitant to depart from their traditionally white male hosts; Emma Willis has been the only other exception since 2009. The comedic style of Gilligan and Jama was not dissimilar to that of previous hosts; time-filling jokes about boozy shots were trademark Brits style, characteristically cheesy and cliche. But they demonstrate that in order for the Brits to truly represent Britain today, change needs to go further than the award categories; the event itself needs to be inclusive.

The Brit Awards is a messy and chaotic affair by nature, and has worn this with pride since its inception. Sometimes anarchic, sometimes dull and other times simply baffling, the Brit Awards sum up British music. They also represent what British music can be: a force for change, a platform to reach out and give a voice to communities without one. By diversifying its categories and its hosts, they have become a more credible platform to demand change. The Brits are no longer just a triumph for those who take home the trophies; they are a celebration for everyone who feels represented by the nominees, the hosts, the categories and the winners’ speeches. As both an icon of popular culture and a reflection of British society, we should celebrate what the Brit Awards represent today, and what they will bring next.