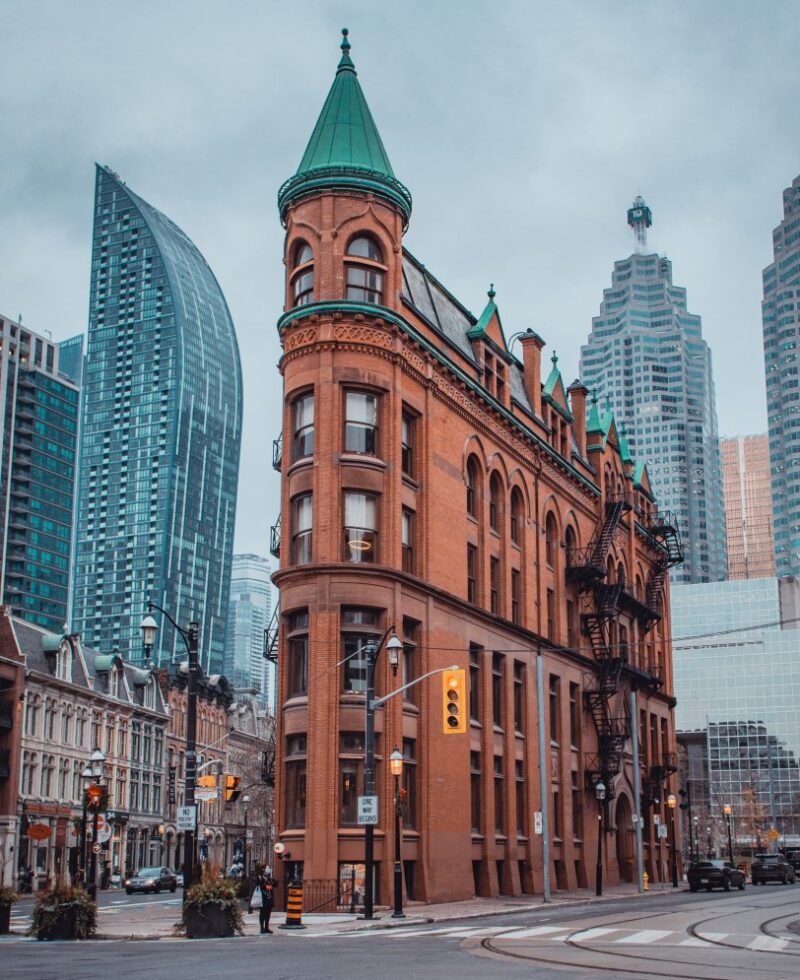 A poem by CAMERON SMITH.

And all the paraphernalia that surrounded it –
sat waiting like a dog at the door,
seemed animated, yet still –
still buzzing with the residue of a task unfulfilled,
still swimming in an idiolect of spacing and position
still ready to be regarded by the hand that placed them and the eyes it pleased.

At twelve, and one, and two o’clock        they waited
at three, and four, and five o’clock
they ceased.

It was at the hour of liquid lunch
that he dropped his brains and his body on the floor.
A most unseemly hour to open a window in summer;
a stranger hour still for causing a scene.

And a phone, with a cracked-glass screen,
pings its alarm for dinner.
It will not feel those fingers again.
It will not know another face that eyes it so familiar.

And the spaces left by his fading scent seemed to ask:
What is this city that continues?
That rings on with baseless voice?
That rings the top of the ear,      where the prostate is?
Echoing with united voice:
‘Here there is a space – and into it will gush the air;
and into the air will gush the city – that waits for space to appear.

How could it have been written
in the last flutter of the curtain blown back
in the last fingerprints that still mash
into a sweaty collage of their predecessors?
How could his life have been written
in the thumb prints that failed to break his fall;
in the blood that wends its way toward the curb,
around the loosening grip of a child, whose teddy bear for the first time finds the floor?