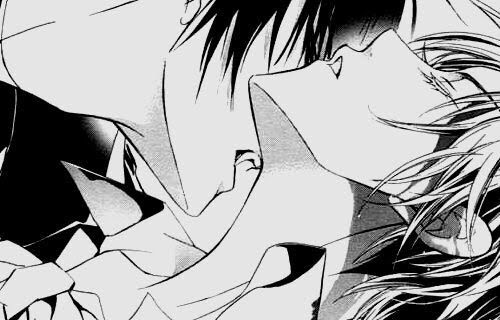 According to Wikipedia, yaoi is ‘a genre of media that features homoerotic relationships between male characters’. Originating in 1970s Japan, yaoi has become a worldwide phenomenon: a simple Google search leads to millions of yaoi fanfictions, comics and other artworks. And while some of the people behind this massive body of work are gay men, a staggering amount of them are straight women.

As fun as it is, enjoying yaoi too much can have problematic consequences. Some yaoi fangirls (also known as ‘fujoshis’) end up fetishising gay male relationships in real life: I’ve witnessed women publically cooing over gay couples with no regard for their discomfort. While this behaviour doesn’t come from bad intentions, it falls in the same category as other kinds of harmful ‘positive’ stereotypes, not unlike the notion of a gay best friend to go shopping with. Moreover, many yaoi works have been criticised for romanticising things like rape and non-consensual relationships; such tropes should not be construed as a blueprint for healthy relationships, gay or otherwise.

In addition, fantasising about sexual interactions where your own gender isn’t represented can get weird when you start to become sexually active. I found myself in this awkward situation with my first boyfriend, when I realised that I was no longer used to seeing my own body as something sexual. After speaking to my girlfriends about it, I found that many of us shared similar experiences. Some of us had internalised a fear of intimacy. Others felt compelled to reproduce what they’d seen in porn. Many of us turned to yaoi as a space where we could enjoy our sexuality safely, without the fear of being judged or objectified.