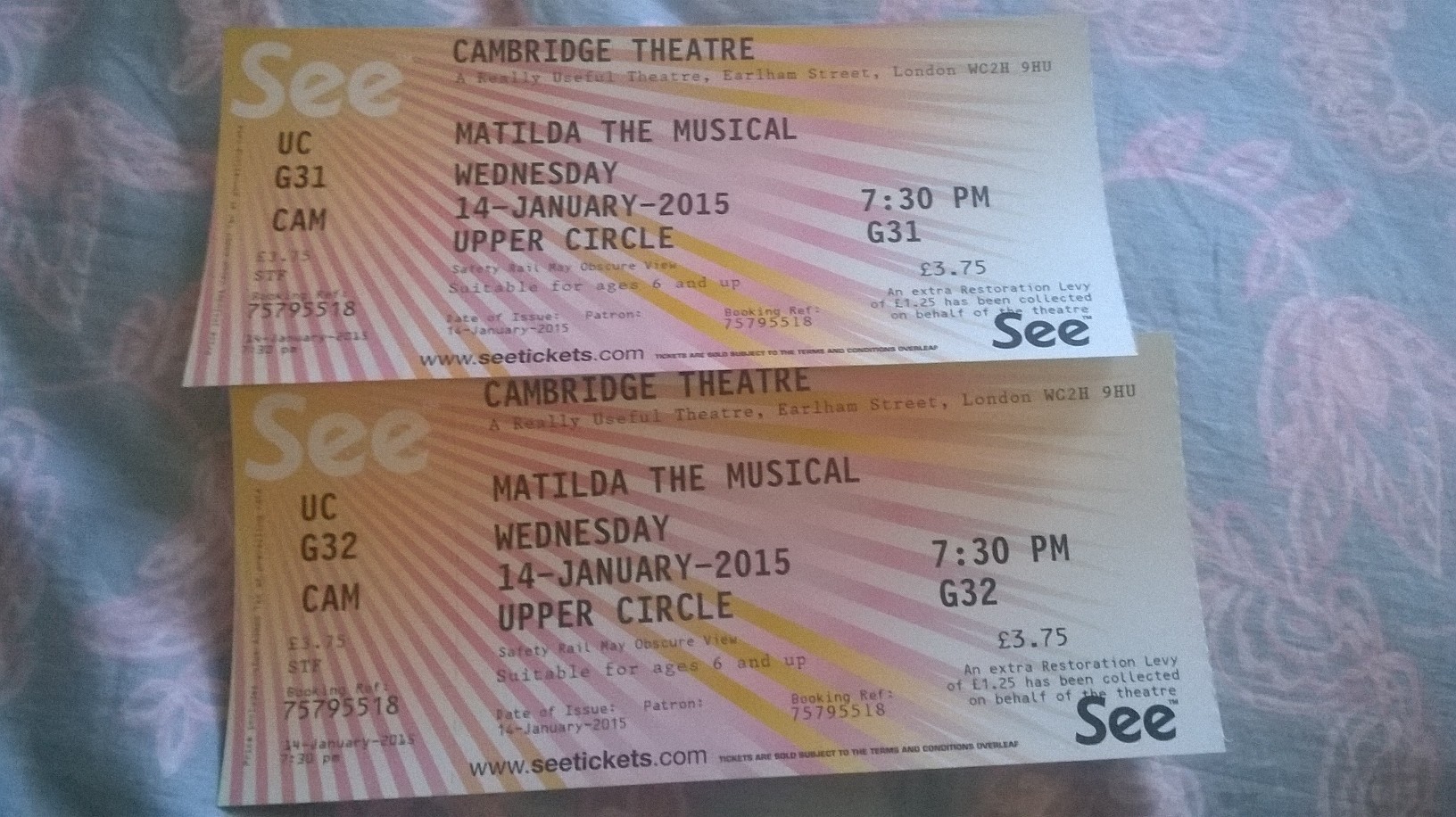 Living with the wince-worthy costs of being a student in London need not mean agonising over whether to buy groceries or theatre tickets. Now is the optimum time to make the most of what is on your doorstep, without greatly affecting your weekly budget.

Registering for the free under-25 schemes at a generous handful of the leading lights of London theatre is unparalleled in terms of affordability. The National Theatre, my homing beacon on Southbank, shines brightest of all. Accruing casts of British actors as equally impressive as that of the Potter film dynasty, NT plays sell out fast and for good reason. Fortunately, their ‘Entry Pass’ scheme for 16 to 25 year olds reserves a selection of £5 and £7.50 Mates Rates tickets.

One of each is available per member to all NT performances. Upon the morning of a new season’s release, I’m guaranteed to be sat at my laptop ready to stockpile the £5 tickets when they go live. Whether it is due to sheer demand or over-sleeping, there is an antidote to the inevitable disappointment of not getting tickets: following NT on Twitter where additional Entry Pass tickets are occasionally advertised mid-run. 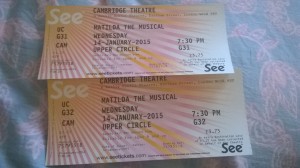 Crossing the Thames to the Barbican, students aged 16 to 25 can sample the eclectic mix of art, film, music, dance, and theatre for £5, £10, or £15 as a Young Barbican member. Despite there being an absence of these allocated seats for ‘Hamlet’ when it starts its twelve-week run on 6th August, for all those Shakespeare-appreciators (and Cumberbatch-enthusiasts) eager to see it, there is an alternative. A hundred £10 seats scattered around the auditorium per performance will be released in the late spring with guidelines as to eligibility.

The Barbican is also a gateway to a theatre company close to my heart: The Royal Shakespeare Company. During a three year collaboration that ends in 2016, the Barbican hosts RSC productions with unsurmountable success. Gregory Doran’s vision as Artistic Director gives an elasticity and modern relevance to the often age-worn and starchy ruffs of the Elizabethan theatre traditionalists. The RSC Key scheme, aimed at 16 to 25 year olds, provides a plentiful number of £5 tickets per performance, a discount for which I urge students to sign up! Akin to NT, I suggest students jump in with both feet, booking as many £5 tickets as they can possibly afford – the RSC often transfer their productions to other West End venues, such as Tim Minchin’s gleeful, critically acclaimed ‘Matilda’ at Cambridge Theatre. Obtaining an Under-25 £5 ticket to this frolicsome delight on the day of the performance is most definitely worth the early start, queuing outside the box office, and caffeine-hungry trips to the neighbouring Caffé Nero. 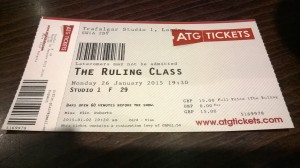 Housing a varied assortment of plays, the wonderfully distinctive Young Vic theatre deserves an approving nod for its £10 student seats. With only the requirement of a full-time student ID, and the possibility of booking an incredible nine of these tickets at once, it cannot fail to be noticed. The Old Vic also offers £12 tickets to Under-25’s, bookable in batches of up to four per performance, making access to highly anticipated plays, featuring the likes of Kevin Spacey, seem absurdly inexpensive!

Even when there are no specific criteria for discounted tickets on the table, a student can certainly manipulate what they are dealt. The immersive experience of £5 standing tickets at Shakespeare’s Globe Theatre deserves a mention, yet it is the adrenaline-inducing online race for staggered release tickets that outstrips all others. Winning the competition for £10 Barclays front row seats at the Donmar Warehouse, held every Monday morning, and the Trafalgar Studios’ £15 Monday tickets, released on the second of each month, is unrivalled in terms of satisfaction. From Tom Hiddleston in ‘Coriolanus’ to James McAvoy in ‘The Ruling Class’, these tickets are not so much a meagre investment, but a necessity.

So, go to it. With a skyline characterised by the most esteemed of British theatre, it is not a matter of reaching for the stars, or into the depths of your student bank account, but about unveiling the often overlooked, exceedingly student-friendly landscape of London’s theatres.