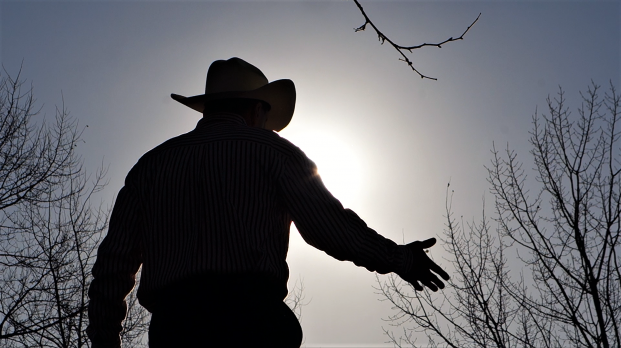 Every Sunday afternoon, a hubbub begins to crescendo by Marble Arch, on the edge of Hyde Park. On any other day, the area is tranquil. Speakers’ Corner is a place where free speech has been championed and challenged for decades, giving preachers and jesters alike a platform to make their voices heard.

The documentary’s title, Soapbox, refers to the practice of using a crate or, as is common today, a step-ladder, to create a raised platform on which an impromptu speech can be elevated. Shot over a December weekend, the film looks on as Speakers’ Corner comes to life with loud voices and bewildered faces.

Soapbox premiered at the launch of our new print edition FREE SPEECH at Waterstones Tottenham Court Road on 5th December 2016.

The following short film was made to coincide with the launch of SAVAGE Journal’s fourth print edition, Free Speech, in Autumn 2016. It was also awarded runner-up for the Virgin Money Shorts competition at Sheffield Doc/Fest 2017.