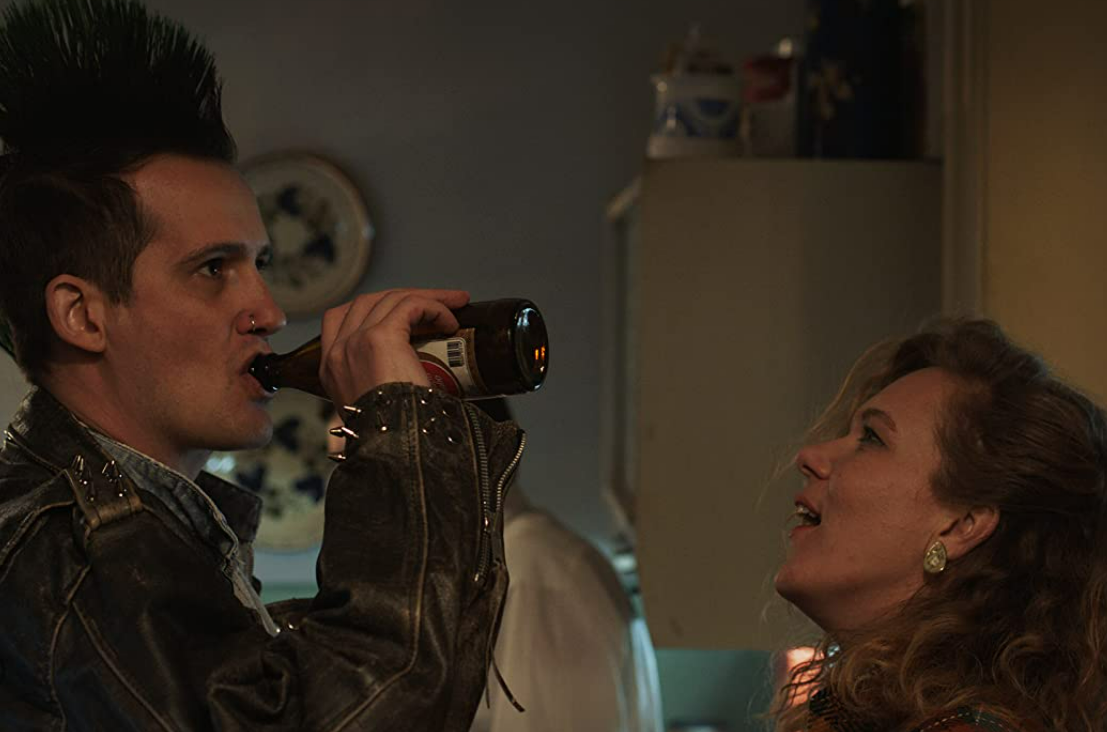 Celts (2021) is the debut feature film of Serbian director Milica Tomović. Using the misbehaviours of children and adults at eight-year-old Minja’s birthday party, Tomović comments on the political and social unrest in the aftermath of the breakup of the Yugoslav Federation. The ensemble of lovably flawed characters stumble through various themes, from financial instability to drugs and sexual unfulfillment. These themes never compete for the audience’s attention, but complement one another, displaying how the frustrations of a politically divided nation have manifested in each character.

Throughout the film, Tomović draws on her own experiences of a war-imposed Serbia, displaying the effects of conflict through shifts in characters’ everyday lives. Tender moments such as Minja’s grandmother, Baba, realising she can only make the birthday cake out of margarine instead of butter, do an exceptional job of highlighting how huge regional change is composed of small adaptations in each person’s life. It is touching to watch, and it is mesmerising how Tomović invests the audience’s interest into every single character. The chaotic nature of the times is represented beautifully by Nesa (Slaven Doslo), an ex-neo-Nazi turned anarchist punk. His erratic and near-thoughtless joining and abandoning of political movements shows not only a desperation for the comfort found in a feeling of belonging, but also how easy it is for extremist movements to arise during times of political unsettlement.

Throughout the film, the juxtaposing themes of innocence and sexuality are prevalent; only a wall separates a celebration of childhood joy from the chaotic and sexually charged encounters of unruly parents. These two themes are stunningly bridged when high-school-aged Tamara kisses Nesa, much to his shock. It’s so refreshing to see female sexuality in cinema shown as consisting of lust, disloyalty, and frustration, as opposed to laughable sultry gazes catered to the male idea of female pleasure. Minja’s mother Marijana’s dissatisfaction with her sex life is contextualised by the film’s constant, subtle reminders of their poverty, yet the adulterous, drug-fuelled party seems to spark something in her. After realising how mundane her life is, her desires manifest into an orgasmic midnight encounter with a stranger on a public road.

The chemistry between the characters is a credit to the entire cast, with every encounter seeming more believable than the last. The open romances and sex scenes of Marijana’s brother and, later, her sister (both gay) show the characters’ clear acceptance of queer sexuality, further indicating the close-knit nature of the group. This acceptance, or desensitisation, is fascinating, considering eastern Europe’s infamous political opposition to homosexuality (only decriminalising acts of gay sex in 1994). In this context, it is hugely refreshing to watch unapologetic queer lust on the big screen.

Ultimately, Tomović’s Celts is an incredible portrayal of the human ability to adapt. The way the film is shot highlights complementary themes of innocence and mischief. Celts could be placed alongside coming-of-age classics like Ladybird (2017) for its witty observations alone, but the near-real-time unravelling of the characters’ darker desires has a raw edge rarely paralleled in modern cinema. Tomović’s risky sex scenes, slurs, and infidelity in this­ debut paid off fantastically, solidifying her position as an up-and-coming director to watch out for, and to watch.­

Thanks to the Barbican Centre for providing tickets.