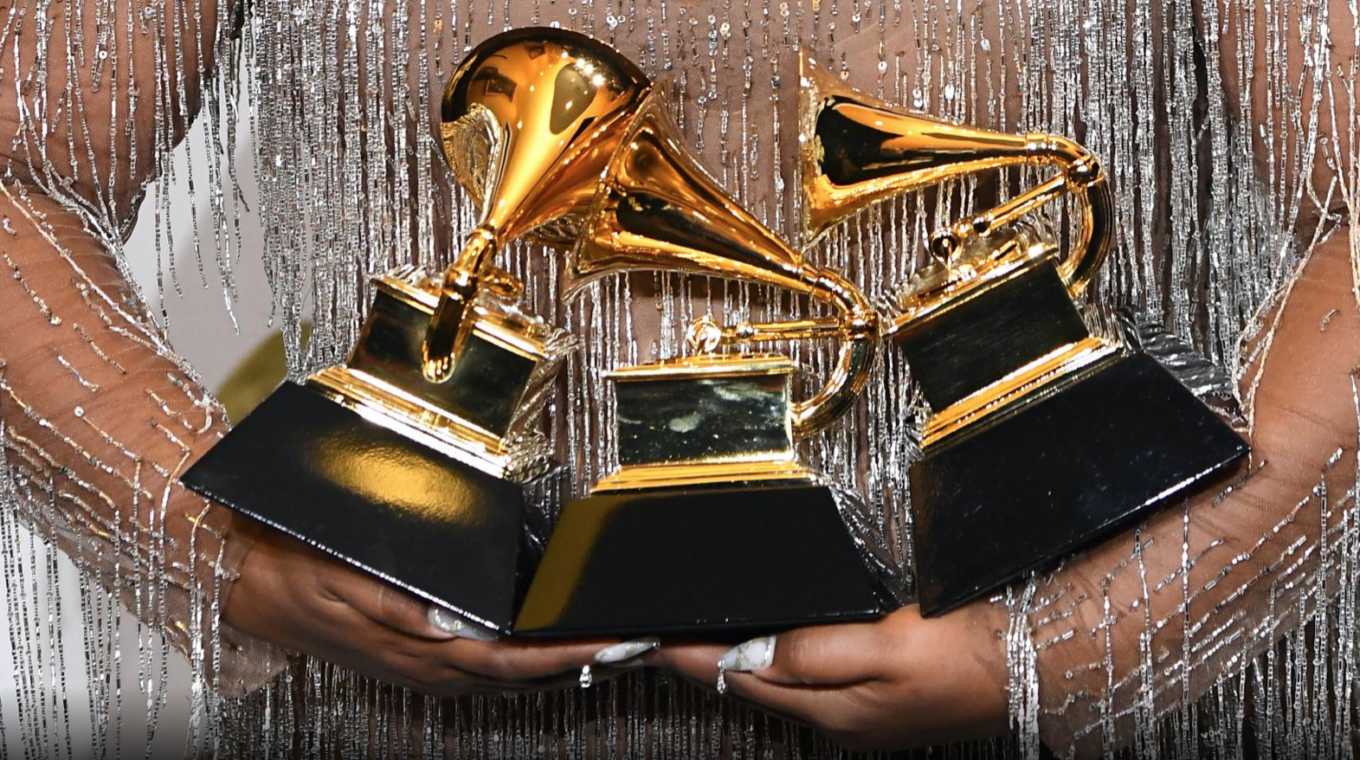 The Grammys, arguably the most coveted awards for musical excellence, never fail to garner controversy with their selection of nominees every year. Perhaps it’s due to corruption, as alleged by The Weeknd, or simply a part of the job, because choosing the ‘best’ artists in an industry as subjective and arbitrary as music is hard. Everyone dances to a different tune – it really makes one wonder, how do the Grammys pick their nominees?

To be eligible for a nomination, the album or song must be first submitted to the Academy of Recording Arts and Sciences. A general membership vote is then conducted through a ballot to narrow down the pool to twenty selections. The Nominations Review Committee (for the Big Four categories) and the Craft Nominations Review Committee (for specialised categories) review these twenty selections before voting through a confidential ballot to select the top eight in each category.

All voting members are musicians: singers, engineers, lyricists, producers and songwriters. However, the Grammys committee gets so big that numerous voting members are not familiar with many of the categories, which results in them voting for the only one they know (or in other words, for the famous option). Therefore, we often see album sales or chart positions trump artistic achievement, technical proficiency and overall excellence in countless categories, while the Academy claims they look for the opposite.

This year presented a mix of the two – the biggest snubs were decidedly The Weeknd, Lady Gaga, Halsey, Travis Scott, and BLACKPINK. Clearly, something is afoot; Travis Scott’s Highest in the Room dominated Billboard’s Hot 100 list for 12 consecutive weeks since September; The Weeknd’s Blinding Lights earned a record for spending the most consecutive weeks (28 weeks) in the Billboard Hot 100’s Top Five, but still could not grasp a Record of the Year nomination; BLACKPINK’s success ran parallel to BTS’s. Some critics were also disappointed with the nomination categories for multiple artists: Harry Styles not getting nominated for the Big Four but only for Best Pop Solo Performance, Best Pop Vocal Album, and Best Music Video, BTS not for Record of the Year but only for Best Pop Duo/Group Performance, and Fiona Apple’s Fetch the Bolt Cutters not for Album of the Year but for Best Alternative Music Album. Justin Bieber even took to social media to clarify that Changes ‘was and is an R&B album’, even though it was nominated for Best Pop Vocal Album.

Yet we cannot forget the talented artists that did get nominated. This year represented BTS’s, Phoebe Bridgers’ and Jhené Aiko’s first major Grammy nominations. Jacob Collier, an English musician, received his first nomination in the Big 4 when his fourth album Djesse Vol. 3 was nominated for Album of the Year. Although not conventionally popular, he is appreciated in niche settings, which is what makes him an unexpected, but indeed a deserving and somewhat redeeming, pick by the Academy.

For the first time, the nominations for Best Rock Performance, traditionally a male-dominated category, were made up entirely of talented female artists: Fiona Apple for Shameika, Phoebe Bridgers for Kyoto, Haim for The Steps, Brittany Howard for Stay High, Grace Potter for Daylight, and Big Thief for Not, the band fronted by Adrienne Lenker. A similar phenomenon occurred in the Best Country Album category, with nominations for Ingrid Andress, Brandy Clark, Miranda Lambert, Little Big Town, and Ashley McBryde.

Personally, I think musical excellence cannot be quantified – just because an artist is not social media savvy or ‘popular’ does not mean that they should not get recognised. One’s excellence cannot be marked by how many headlines they dominate, as some music is simply niche. In fact, multiple artists’ albums in my music library, such as Glass Animals’ Dreamland (2020), Sufjan Stevens’ Illinois (2005) or The Strokes’ career-defining Is This It (2001), still hold the same allure as Taylor Swift’s 1989 (2014), yet these artists may never be recognised by mainstream media, and by extension, the Academy. Does this make them any less successful?

Interestingly, Nirvana was never nominated in the Big Four categories, the Ramones were never nominated for any Grammy, and neither was Pink Floyd’s hit album Dark Side of the Moon. If success was determined by awards, would these bands still serve as qualitative benchmarks in the alternative rock genre? Would their t-shirts be found in almost every thrift store in London?

I want to leave you with these apt words by Drake: ‘I think we should stop allowing ourselves to be shocked every year by the disconnect between impactful music and these awards, and just accept that what was once the highest form of recognition may no longer matter’. So, maybe we should stop taking the Grammys so seriously. Maybe we shouldn’t, and instead continue to hold them accountable for misrepresentations and racial biases, at least until they make their processes more transparent. Maybe someday the ‘snubbed’ musical artists will get their fair share of recognition, or maybe they never will. Maybe musicians do not need external validation from anyone other than their fans. Maybe that is all they need to keep creating their music and telling their truth.