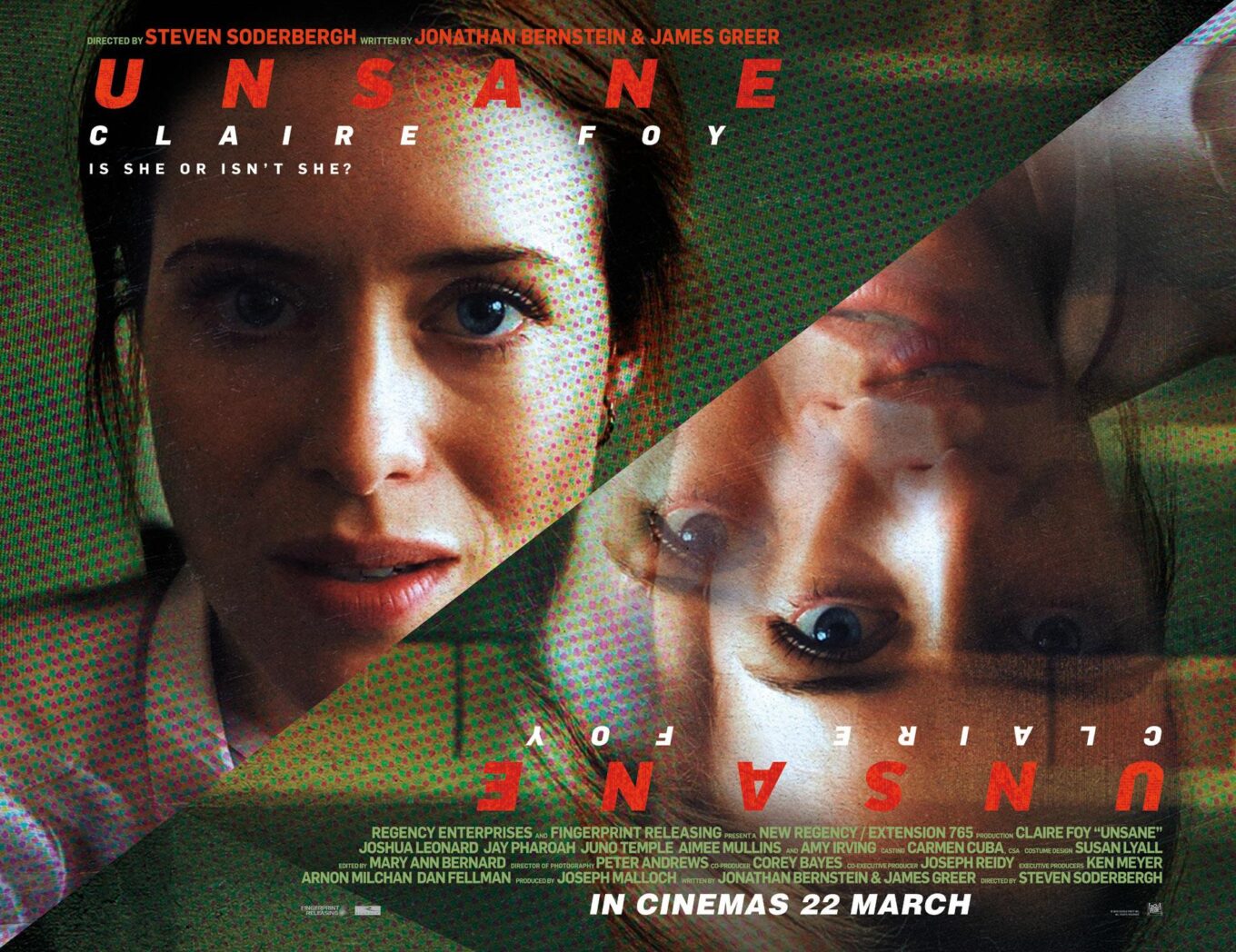 BARNABY HOWE explores the origins and success of smartphone films.

In 2008, South African director Aryan Kaganof released the film SMS Sugar Man to low critical acclaim. Like many other independent films, SMS Sugar Man was edgy, creatively lit and focused on a niche subject matter – in this case, prostitution on Christmas Eve. Kaganof’s film was entirely unremarkable. It consisted of average length shots, had fine editing, passable acting, and the narrative flowed at a regular pace. Despite this, SMS Sugar Man holds a key place in film history due to one small detail: the entire film was shot on a Sony Ericsson W900i.

While Kaganof may have been the first to do it, it wasn’t until Sean Baker’s Tangerine (2015),  filmed almost completely on an iPhone 5, that films shot on smartphones began to be taken seriously. Tangerine was the first smartphone film to be featured at the Sundance Film Festival, the largest independent film festival in the United States. Baker’s comedy-drama follows a trans woman on a Christmas Eve hunt for the Hollywood pimp who left her heartbroken  –a bizarrely similar theme to SMS Sugar Man. The film received wide praise, critics stating that the modern cinematic technique of smartphone filming combined with a modern LQBTQ+ narrative felt like a perfect fit. Baker had initially decided to use iPhones to keep the indie film’s budget low, but as filming progressed, it became apparent that smartphone filming had far more benefits than anticipated.

Baker found that not only are smartphones cheaper than traditional digital cameras, they are also far simpler to use. For point-of-view shots or shots in intimate settings, the actors were able to hold the phone themselves and film without assistance. Filming with smartphones also negates the need for a permit; in many cities big digital cameras need local government permission to shoot, causing delays and expense to traditional camera crews. An additional benefit is that filming with a smartphone is much more discreet than using larger cameras. Background pedestrians truly are background pedestrians  – undisturbed and distracted by the normal event of someone filming on a smartphone. Digital cameras attract far more attention: on larger traditional sets, street scenes are often impossible to film without blocking off public access and hiring extras, another immense waste of time and money. Contemporary blockbuster filmmakers also use smartphones alongside traditional digital cameras for specialist shots. For example, if the director wants to get a shot of the driver’s face from the bonnet in a high-speed car chase, sticking an iPhone to the front of the car is a lot safer  –  and cheaper  – than harnessing a full camera rig and operator to the bonnet of a moving vehicle.

Considering this multitude of benefits, it doesn’t come as a surprise that we are already seeing a huge increase in the number of feature films being shot on smartphones. Just over a decade after SMS Sugar Man, Hollywood giants such as Steven Soderbergh, director of Ocean’s Eleven (2001), are putting down the camera and picking up the phone. Soderbergh has now directed two films shot primarily on smartphones, Unsane (2018) and High Flying Bird (2019).

However, the increase of smartphone usage for film is not limited to Hollywood. The mass availability of quality cameras on phones, and the rise of websites like YouTube, which give filmmakers a free global screening platform, means that ordinary people are more able to make films than ever before. In the last two years, the app TikTok has enabled people to film even more independently by providing easy editing tools and the most rapidly growing sharing platform in the world in one place. This simplified mode of filmmaking democratises film, making it possible to see more stories from anyone, regardless of gender, race, wealth or nationality. People are increasingly likely to possess a phone capable of making films  – in 2020, the number of smartphone users around the globe increased to 3.5 billion. This means that just over 44% of the world’s population have regular access to a camera of decent quality, mostly in the Global North’s more economically developed countries but also in the urban centres of newly industrialised nations. By 2023, this number is expected to more than double to 7.73 billion people owning a mobile phone, 96% of the world’s projected population[1].Whilst it is currently highly unlikely to  shoot a film in IMAX quality on a smartphone, the quality gap between these smartphone cameras and traditional digital cameras is shrinking at a rapid rate, especially when compared to Kaganof’s Sony Ericsson back in 2008. However, some see this lower image quality and different shooting style as a unique benefit of the smartphone. Aesthetics are subjective and change with time, and the less polished, grittier handheld style of shooting achieved with smartphones can feel far more realistic than it’s hollywood counterparts, leading many to choose smartphones over digital cameras for artistic reasons.

In 2014, the smartphone film movement was given a crown in the form of Mobile Motion, a film festival created entirely for smartphone films. Founded by Andrea Holle and Simon Horrocks, Mobile Motion is designed to celebrate the new leaps in accessibility for aspiring filmmakers by creating a classic festival space for them. Instead of awarding the most profitable or most traditionally ‘Hollywood’-styled films, Mobile Motion awards the films that are able to create the most compelling, best-quality film with the least equipment. ‘MoMo’, as it is known for short, is already one of the biggest annual attractions for the city of Zurich and has inspired counterparts in Canada, Australia and India.

Smartphone cinema may have a short history, but it is possibly one of the most interesting and transformative events to the art form since the invention of digital film in 1998. What started on a South African independent film set has become a worldwide phenomenon, used daily both on the biggest sets and franchises in Hollywood and in homes and back gardens across the world, inspiring the next generation of actors and directors. Now, more than ever, we are in the age where truly anyone could be the next great filmmaker.